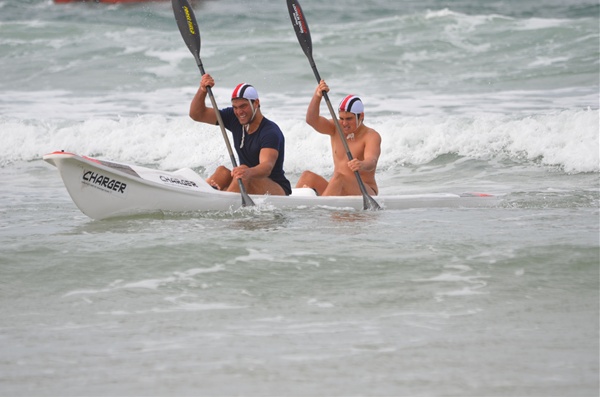 The Seaspray Doe Boys and A team won silver medals in the under 19 men’s and under 23 women’s surf boat events.

Devon Cooper won a bronze medal in the under 19 men’s beach flags, with Robert Jones, Josh McGrath and Richard Young winning bronze in the under 17 men’s ski relay.

Almost 30 competitors from Seaspray embraced the chance to battle with the best from across the state to put their lifesaving skills to the test with more than 1000 athletes from over 30 clubs across Victoria registering to compete in the final state carnival for the 2011-12 season.

Cool weather didn’t dampen the friendly competition, with some outstanding performances by competitors from across Victoria.