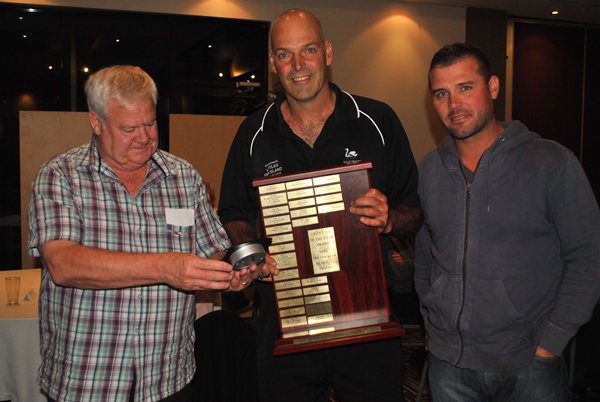 After crossing to lead Sale this season, Wrigglesworth topped the batting averages to win the Don Mynard Medal with 545 runs at an average of 49.55, while Anderson’s 10-wicket haul against Rosedale-Kilmany helped him to the Allan Evans Medal with 37 wickets at an average of just 8.46.

Lower grade batting and bowling awards were then presented.

Guest speaker Rodney Hogg provided good value, sharing many humourous experiences from his cricketing career including feigning injury to be made 12th man in a test match at the WACA and having to deal with the Dennis Lillee aluminium bat saga. Hogg also took time to sign copies of his book The Whole Hogg for patrons.