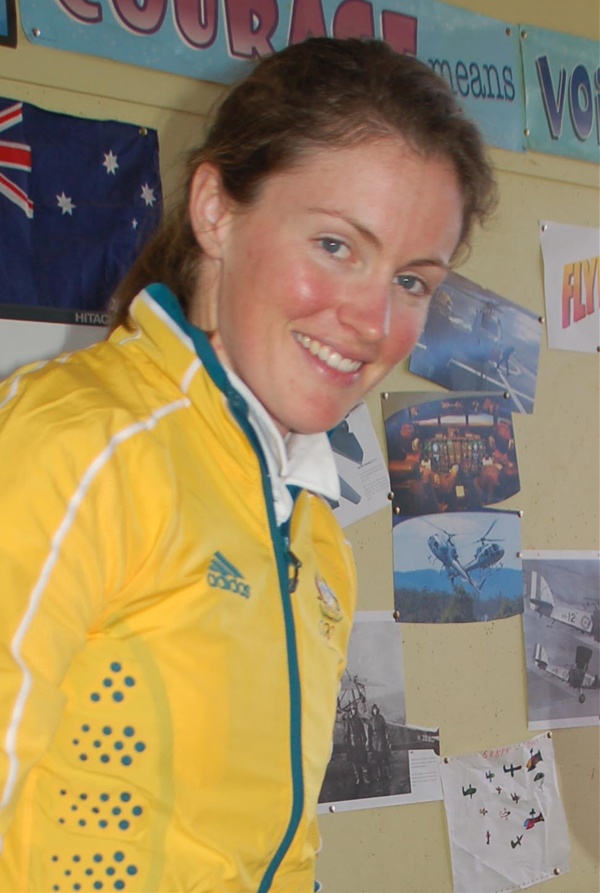 SALE’S Pauline Frasca has been selected for the Australian Olympic team for the second time.

Rower Frasca will be part of the women’s quad scull team. She will now complete a five-week training block before attending a pre-departure camp in Sydney next month.

The team will leave for Europe on May 15 to compete in World Cup events.

It will be Frasca’s second Olympics, having finished sixth as part of the women’s eight crew in Beijing four years ago.