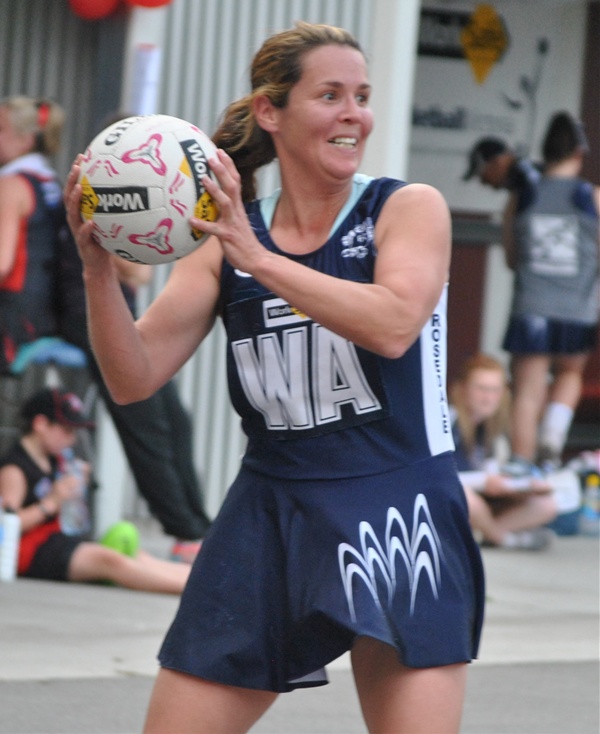 EXCITING times are ahead on the courts in the North Gippsland netball competition.

With premiership titles on the line, star recruitments and new coaches at the helm, the season promises to provide supporters with plenty.

BOISDALE-Briagolong is expecting big things on the court, with a strong pre-season set to put the Bombers in good stead as they develop a new group of players while aiming for improvement on the court.

The Bombers’ coaching panel, led by Julia Hilmba, is looking forward to the challenge of developing the plethora of skilled juniors.

RACHEL Paterson will remain as coach of the Churchill A grade side, looking to build on the side’s development of past seasons and secure a finals appearance with the inclusion of Kassie Dear.

COWWARR has officially amalgamated its football and netball operations and is hopeful the partnership will pay dividends on and off the court.

The squads have been training strongly, with many new recruits taking to the court as the Saints look to fill the void left of a number of departing players.

The Saints will welcome back Kelly Thomholt, who will coach A and B grade, with former player Lauren Castelow stepping back onto the court in A grade.

AFTER a successful 2011 with all teams making finals, three of them contesting grand finals, Vicki Van Geldren returns as head coach at Glengarry and is keen for the Magpies to take the next step.

ON the back of all five grades contesting finals last season, Gormandale is confident bigger things are to come in 2012.

The experienced Greta Douch will oversee grades A through to C, and is confident the current crop of players will create the right mix to fulfil the feat of five premiership cups on the mantle in 2012.

IT has been a busy off-season for Heyfield with senior netballer Brittney Neille representing the Gordon Street Recreation Reserve at the Maffra Mardi Gras to raise money for netball change rooms.

The club will boast designated netball change rooms, being one of few in the league to offer such facilities.

Coached by Joan Foat, the Kangaroos will continue to be served well by their younger players and will benefit from the return of senior players Katie Stevens, Sarah Christian and Kristie Feenstra (nee Ralph).

IN its bid to win back-to-back A grade premierships, Rosedale has reappointed coach Julie Gerrand.

Maintaining an unchanged A grade line-up, the Blues, who were undefeated last year, will pose a tough challenge again in 2012.

AIMING to match the success of its football counterparts in past seasons, Sale City is expecting big things on the netball court.

With a dynamic team boasting plenty of experience and a few recruits, new A grade coach Kylie James will be hopeful the Bulldogs can improve on last season’s preliminary final result. Having coached the Sale Netball Association open netball team to the 2012 Eastern Region State League title last month, James has the knowledge and ability to draw the best from her squad.

AFTER having all five teams represented in finals during the 2011 season and the under 17 and C grade sides taking out premierships, Traralgon-Tyers United will be striving to build on that success in 2012.

A number of changes have been made to the A grade team, to be coached by Eunice Finnigan, however the core of the squad remains the same.

AFTER an injury riddled 2011, Woodside is hoping to maintain consistency in its teams each week.

A new look A grade will take the court in 2012 with Jo Whiteoak taking the reins. The A grade side will have a mixture of youth and experience as the Wildcats set their sights on returning to the top five.