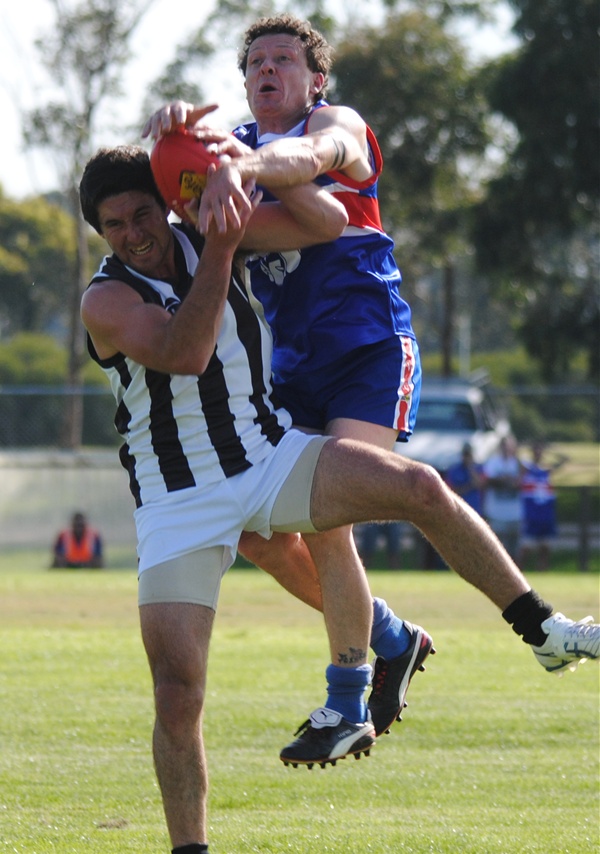 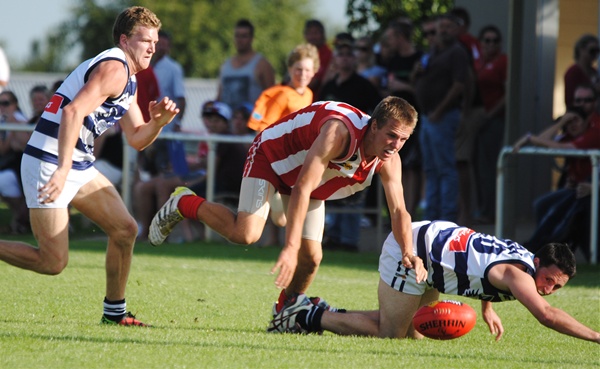 COWWARR is set to test the resolve of the new-look Traralgon-Tyers United line-up in round two of North Gippsland football.

The Bombers began a new era under coach Daniel Hawking with a 104-point victory in round one against Woodside. Tomorrow they are set to be challenged at home by Cowwarr.

Last year’s preliminary finalist held on in a nail-biting clash against regular finalist Churchill. While their victory wasn’t as convincing as the Bombers’ disposal of Woodside, the Saints tested their steely resolve by withstanding the Cougars’ second half challenge.

Saints coach Cory Bannister was confident work over the past three seasons had laid the foundation for success.

“With the limited changes to our list we are hoping for incremental improvement as we slowly lay the foundations to build success, ensuring that it is more sustainable into the future,” he said.

“A lot of work has gone into getting to where we are now, we are aiming to remain reasonably competitive this season.

“We know that TTU will be a naturally improving side with the younger guys benefiting from another year they will be big improvers, we are expecting that they will be a real challenge.”

Having lacked consistency in past seasons, the Bombers were ruthless against Woodside and will need to deliver another four quarter performance to overcome a tough Saints outfit.

IN other NGFNL matches, Rosedale will travel to Churchill to take on a Cougars side which fell short of Cowwarr last weekend despite a stirring revival, Heyfield will look to recover from its loss to Rosedale when it hosts Gormandale, Boisdale-Briagolong will host premier Sale City, and Glengarry will meet Woodside.

STRATFORD will host Lucknow in round two of East Gippsland football, with both teams eager to open their season account.

The Swans pushed reigning premier Lindenow last weekend, leading by five points at three-quarter-time, only to concede four goals to one in the final term to lose by 17 points. Based on that performance, the Swans have showed signs they can improve on the two wins of last season in the North Gippsland league.

The Swans would fancy their chances of winnings against the Magpies tomorrow.

Lucknow suffered a heavy defeat to 2011 minor premier and grand finalist Wy Yung. Trailing by 17 points at half-time, the Magpies conceded 11 goals to six after the main break to lose by 72 points.

ELSEWHERE in the EGFNL, Wy Yung will host Paynesville and Lake Entrance will play its first match at home against Lindenow, while Orbost-Snowy Rovers has the bye.