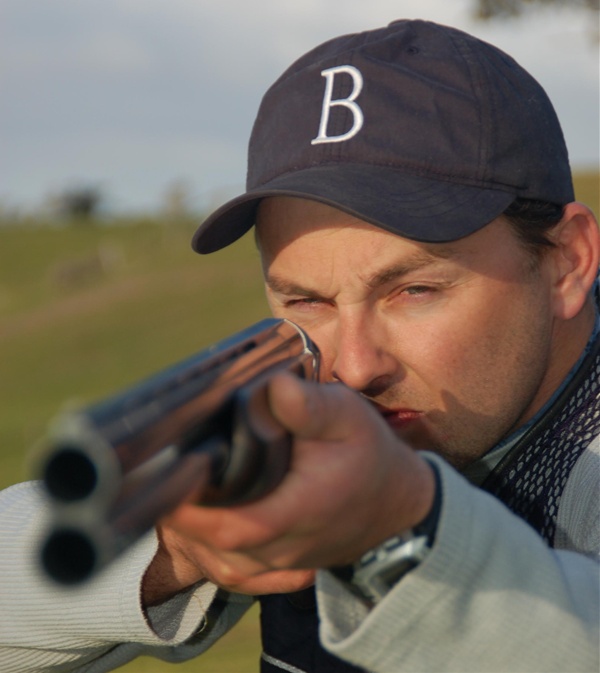 KEITH Ferguson has been nominated for the Australian team to compete at the London Olympics.

The Longford shooter was nominated with New South Wales’ Clive Barton to compete in the men’s skeet after competing in the World Cup event in London over the weekend.

Barton, who competed at the Sydney Olympics, was the best placed Australian in the men’s skeet competition, finishing in 45th place, while Ferguson finished one target further back in 51st place after compiling rounds of 23, 21, 22, 24 and 23.