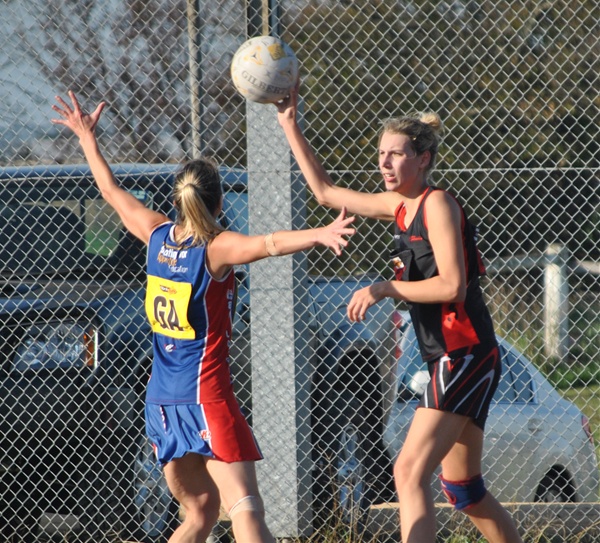 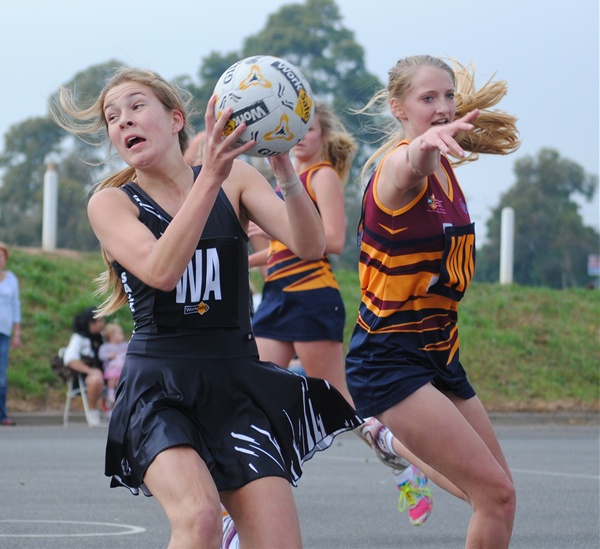 BOISDALE-Briagolong put in a strong performance against Sale City to secure their opening win of the North Gippsland netball season, 40-27.

Traralgon-Tyers United continued its dominant start to the season with a comprehensive 52-39 victory over Cowwarr.

Heyfield, missing the core of its first choice side, fought gallantly in doing down to Gormandale by 18 goals.

Churchill showed its improvement despite premier Rosedale extending its winning streak with a 44-36 victory.

Glengarry defeated Woodside by four goals in closest contest of the day.

STRATFORD remains undefeated in East Gippsland A grade netball after a 36-32 win over Lucknow at home.

The Swans won all five grade of netball, continuing their good start to life in the East Gippsland league.

The Swans will play their first away match of the season tomorrow at Paynesville.

In the under 17s, Sale put on another outstanding display of teamwork for a 65-6 victory.

In C grade, Moe and Sale went goal-for-goal with the Lions holding on to win 30-26.

In B grade, Sale set up an early lead with good defending and shooting, going on to win 45-22.

The Sale A grade team had a bye as Moe has not entered a side this season.

Maffra sits in second place on the Gippsland A grade ladder following another close victory, this time at Drouin, 46-45.

The Eagles won five of the six netball contests on the day, with their B grade, under 17s, 15s and 13s maintaining their unbeaten starts to the season.