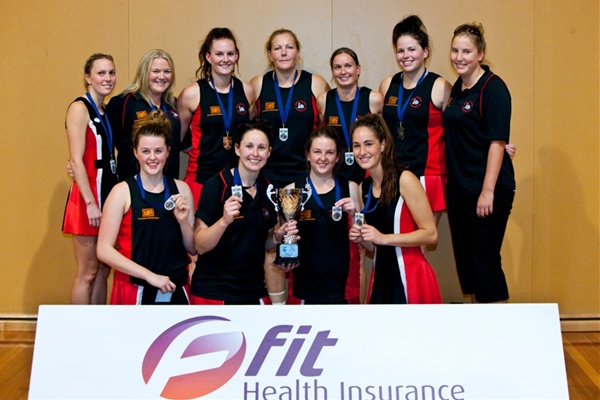 THE Sale Netball Association open team will head to the State Netball Centre in Melbourne this Sunday to compete in the State League Premiers Challenge.

The team claimed a berth in the finals after defeating North Gippsland Red in the Eastern Region grand final in March. The team will play for the title against the winners of the other State League competitions.

Sale will begin at 9am against the Goulburn-North-East winner Shepparton United Red before meeting North Central winner Kangaroo Flat then Western winner Camperdown.

The top two teams will play in the final from noon at Hisense Arena as a curtain raiser for the Trans Tasman Championship match between the Melbourne Vixens and Queensland Firebirds.

To prepare for the tournament, the team last night played a practice match against the Sale Football-Netball Club A grade netball team.