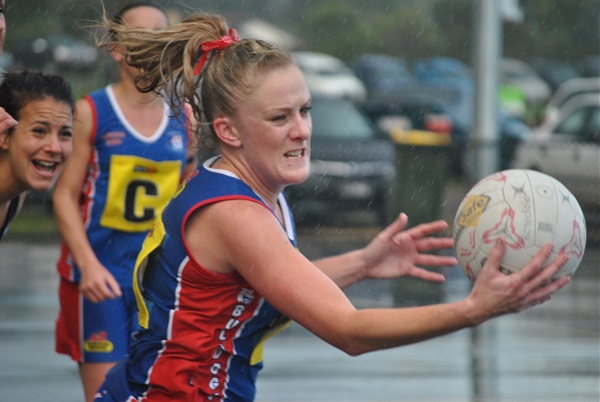 BOISDALE-Briagolong and Churchill contested a thrilling North Gippsland netball contest on Saturday with the Cougars holding on to win by a mere goal, 42-41.

There was no separating Cowwarr and Woodside at the final whistle as they drew 35-35.

Rosedale built on its percentage with a 37-goal thrashing of Sale City, as the second-placed Blues proved too strong across the court.

Gormandale rebounded from what has been a trying fortnight, claiming victory over Glengarry as the Tigers returned to full strength.