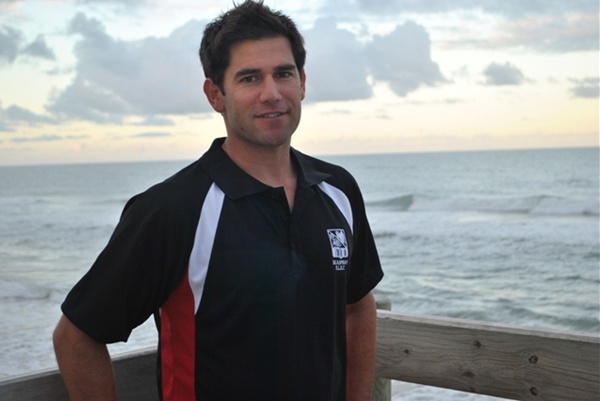 The July tour will include competing for the prestigious Wieland Shield at Harmosa Beach in Los Angeles.

Lazarro said his experience in surf life saving, which included training with professional iron man athletes and junior surf life saving teams, helped him gain the position for the self funded trip to the United States.

“I have worked with professional athletes and trained with a couple of iron men a couple of years ago.

“The director of sport in Surf Life Saving Victoria contacted me, it was between me and three others (for the head coach role) and I got it.”

Lazarro said he was looking forward to the challenge with a brand new team, with athletes selected for the tour after impressive performances during the summer surf season. The team will compete in lead up events at San Clemente at Newport beach before competing in the Wieland Shield, which has been held for 50 years.

The team will also compete in the United States nationals to conclude its three and a half week long tour.