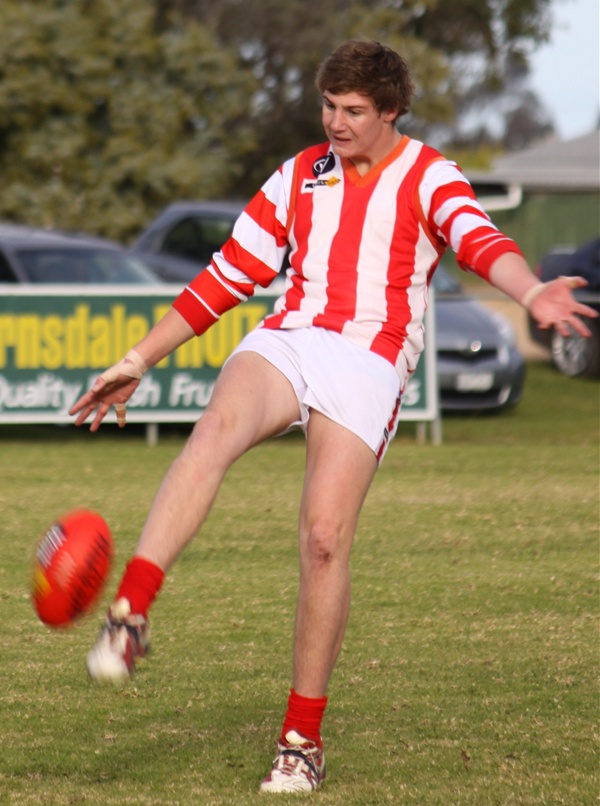 STRATFORD will host top of the table Wy Yung in round 12 of East Gippsland football.

The Swans have won their past three matches, but will face a stern test at home against the ladder leading Tigers, who are coming off the bye.

Half a game outside the top four, Stratford will be keen to cause an upset to maintain touch with the top four with the fourth-placed Lucknow guaranteed the points this week with the bye.

With Lakes Entrance favoured to defeat Orbost-Snowy Rovers, Stratford could slip back to sixth with a loss, but the Swans have been building into some good form with victories over higher ranked opponents in recent weeks.

Wy Yung also has plenty to play for. The Tigers are currently a game and percentage clear of Paynesville on the ladder, but the Gulls have a bye in hand.

Last time the two sides met, Wy Yung was pushed all the way to win by just 10 points.

IN other matches, Lindenow will have its sights set on second spot ahead of its clash with Paynesville, and Lakes Entrance can’t afford to slip up at home against the lowly Orbost-Snowy Rovers if it is to remain in touch with the top four. Lucknow has the bye.