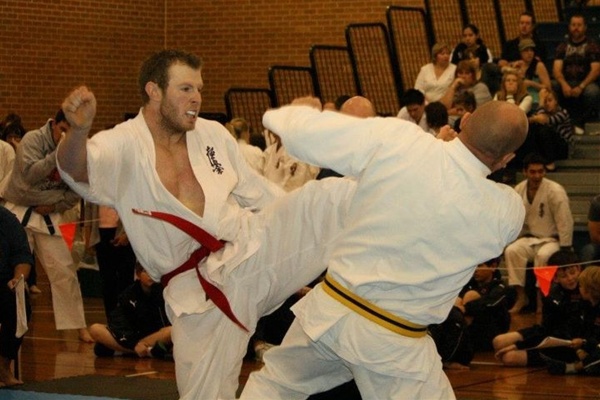 FOLLOWING on from what has been another extraordinary year in Gippsland sport, the Gippstar Awards will, for the 52nd time, recognise the region’s best athletes.

The awards ceremony will be held tomorrow night at the Waratah Restaurant in Morwell, with Gippsland Sports Academy chief executive Judi Buhagiar saying it was shaping up to be the best yet.

“Each year for the past 51 years Gippsland athletes, sporting officials and coaches have been recognised for achieving amazing results in their sport whilst residing in the region, and I am talking about some serious achievements, such as national selection and national title winners, you can’t get much better than that,” she said.

This year’s awards will once again recognise an overall winner in the junior and senior categories, team of the year, club of the year, Gippsland champion and special achievers with the voting panel having a tough time deciding the final winners.

The strong field of contenders is made up of a cross section of 21 different sports, including judo, surfing, cross country skiing, swimming, table tennis and archery with all six municipalities of Gippsland represented strongly.

The evening will see four special achievers acknowledged for the tireless work they continue to contribute to sport within Gippsland, a category that has seen sporting leaders John Bryant, Cyril Metcalf, Jenny Mills and Howard Williams recognised in the past.

Finalists in the club of the year category are the Sale Netball Association for its steady growth and ability to develop players and officials, Traralgon Swim Club for its continued strong approach to the success of swimming in country Victoria, and Twin City Archers for its work with other community groups and development of national champions.

A strong field of nominations will fight it out for the team of the year as Sale’s open and 17 and under representative netball teams, who took won Eastern Region State League titles; the state champion Gippsland Pride’s under 16 girls’ cricket team, and the Traralgon Swim Club 14 and under 4×50 metre freestyle relay team which broke the national record, look to be recognised as the best in Gippsland.

In the past three years the awards have also recognised a Gippsland champion, which sees successful athletes, coaches and officials who have developed their skills in Gippsland but have since left the area to perform at the highest possible level acknowledged for their achievements. Past winners have seen Collingwood’s Scott Pendlebury and Australian Opals basketball team member Belinda Snell.

Gippstar of the year finalists: