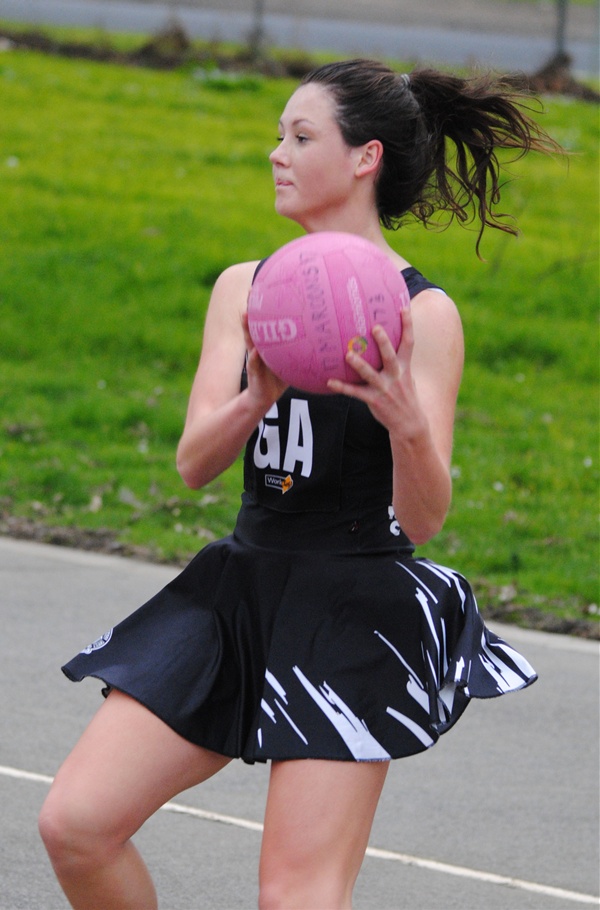 TRARALGON scored a clean sweep of its Gippsland League netball matches at home against Sale on Saturday.

In the A grade match, Sale played to set up an early lead, but the experienced Traralgon team, which was runner-up to Drouin last season and has gradually climbed up the ladder after a slow start this year, went on to defeat the Magpies 45-29.

The Maroons had a much better shooting strike rate and were also strong in defence.

The Maroons have now moved into third place on the ladder, overtaking the Magpies, who dropped to fourth.

With most of the finals contenders playing each other over the remaining rounds, Sale will be looking to regain a double chance spot with matches against Morwell, Maffra, Warragul and Leongatha ahead of the finals.

Maffra’s chances of the making the finals received a set-up when the Eagles drew ninth-placed Bairnsdale 31-31 at home on Sunday.

With fifth-placed Wonthaggi losing at home to Drouin, the sixth-placed Eagles could only cut the margin on the ladder to six points. The two clubs’ meeting in round 17 could have a major bearing on their finals aspirations.

For the Redlegs, it was their second A grade draw of the season.

CHURCHILL showed why it is in contention for this season’s North Gippsland netball premiership, following its performance against Boisdale-Briagolong.

Scoring 38 goals to six in the first half, the Cougars showed no signs of slowing up as they recorded a 74-22 victory.

Woodside and Cowwarr fought out a close tussle with little separating the two sides throughout. The Saints led by two goals at the first change, one at half-time and held a margin of two at the final change before dominating in the four term to win by four.

Third-placed Traralgon-Tyers United was tested in the first quarter by Heyfield before powering away in the second half to double the visitor’s score.

On Sunday, Glengarry held off a persistent Gormandale to claim victory by seven goals. The loss puts the Tigers outside the five with their chances of playing finals quickly fading.

STRATFORD lost the top of the table East Gippsland clash against Lakes Entrance 33-31.