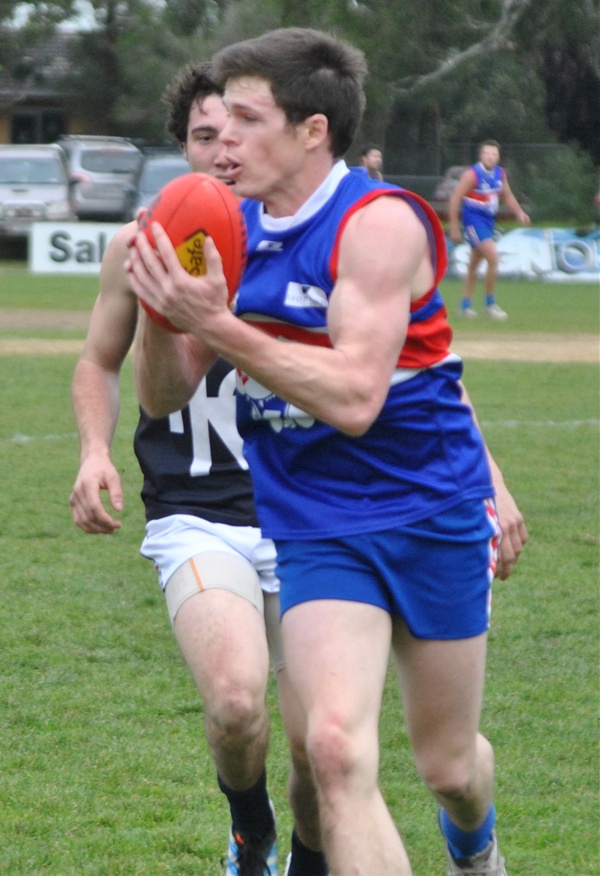 Finding a way to win in close contests over the past fortnight, Kangaroos coach Adrian Cox conceded it had been less than ideal handing opposition sides such a head start.

“To be that much behind is not ideal, you don’t want to be chasing your tail,” he said.

“We have identified where we have gone wrong and are addressing our shortcomings. At the end of the day we have found a way to win and good sides can do that.”

With 12 points separating third from fourth on the ladder, the Kangaroos appear to have locked in their hold on third place and the double chance, but can’t afford to drop too many matches ahead of the finals.

“We have spoken about finals, we know that a win on the weekend almost guaranteed us a top three finish, but we can’t rest now, we need to ensure that we have a good lead up to finals and win every game,” Cox said.

“We don’t want to give Glengarry a chance of securing a top three finish.

“We match-up well against Glengarry, they’re a tough side to compete against and one that has only got better throughout the season. We can’t afford to give them an inch or they will take a mile.”

With plenty at stake for both sides at the pointy end of the season, expect the match of the round at Heyfield to enthral.

IN other NGFNL matches tomorrow, The stakes are also high at Gaskin Park as seventh-placed Churchill clashes with fifth-placed Traralgon-Tyers United, Gormandale will host a Sale City side coming off one of its most memorable victories in recent seasons, Rosedale will be expected to come out hard against bottom side Woodside, and a win away to Boisdale-Briagolong will be crucial for Cowwarr’s finals chances.