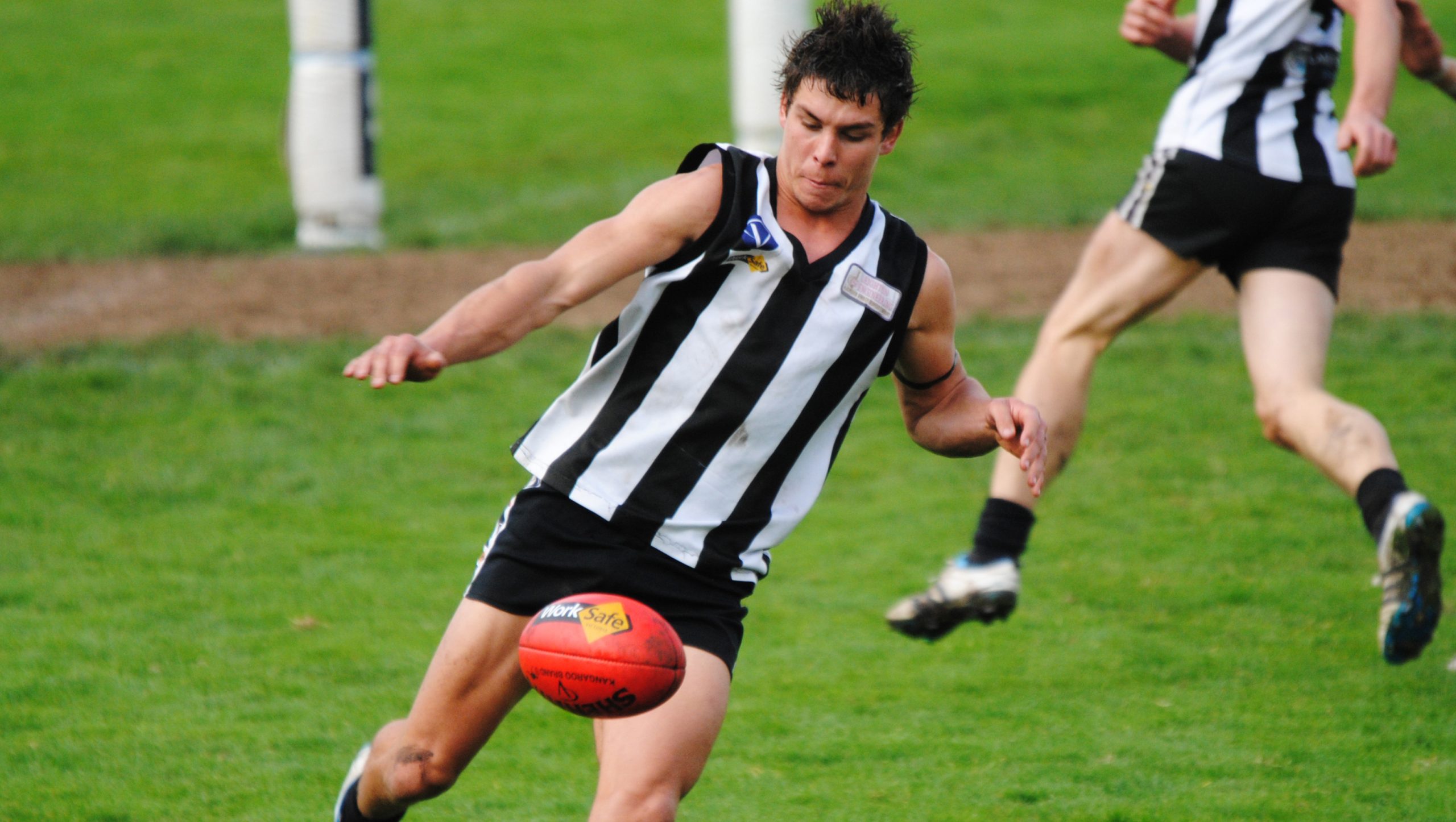 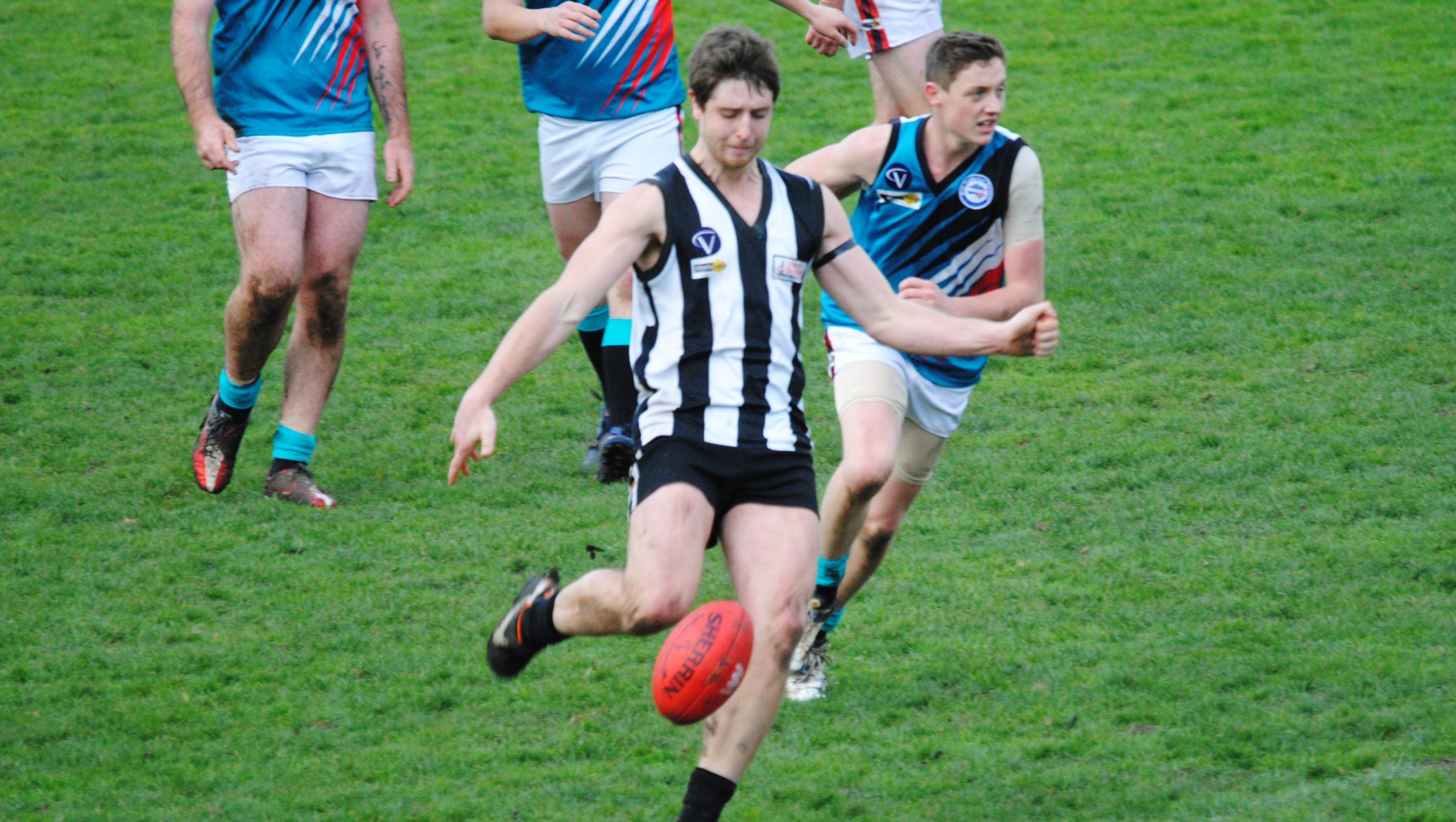 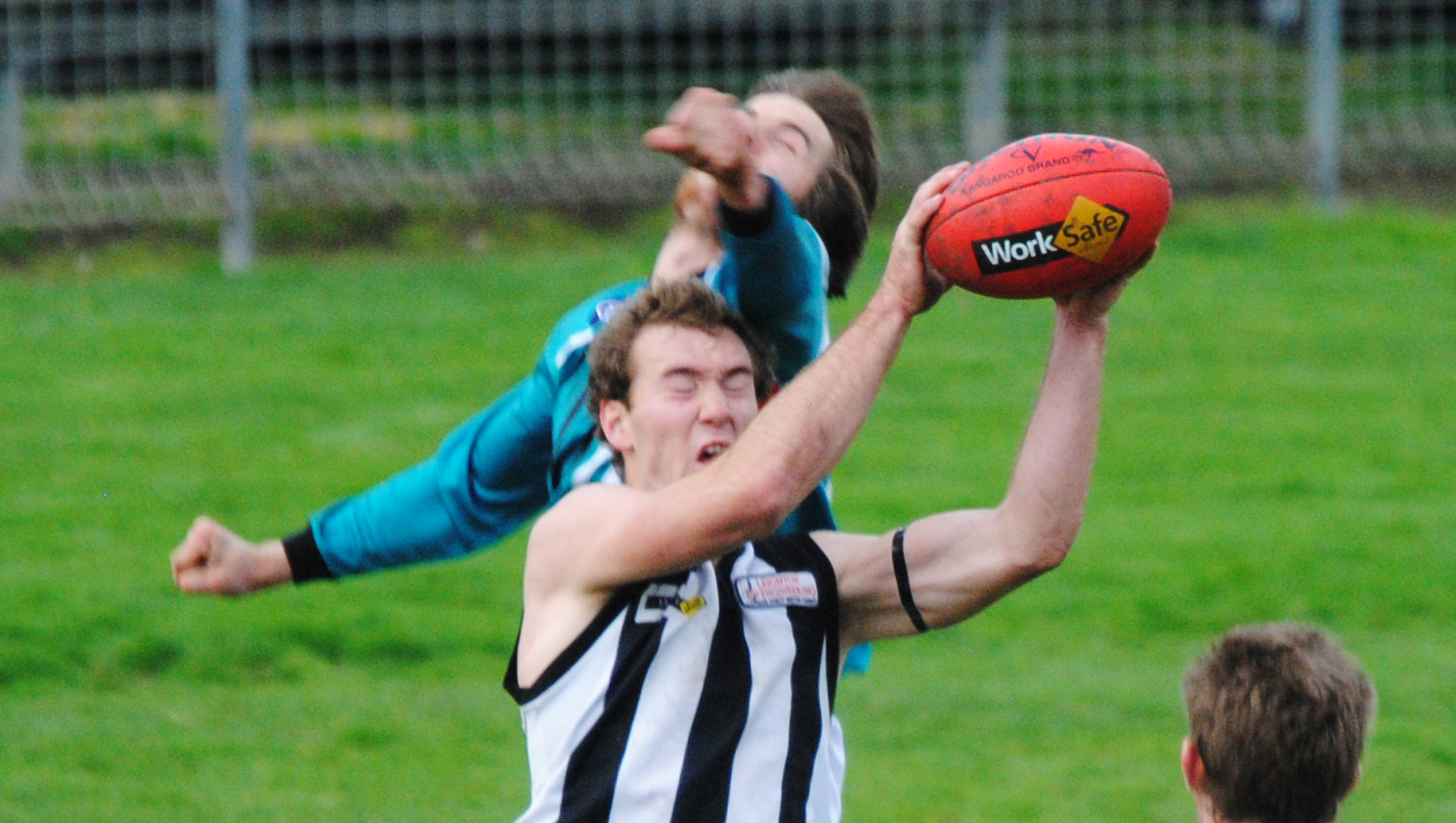 Only four points ahead of second-placed Leongatha, who they will meet in the final round this Saturday night, the Magpies also have a vastly superior percentage.

Since the Magpies kicked a wayward 13.25 to defeat Morwell in round 15, their accuracy in front of goal has turned around with scores of 19.10 at Maffra and 24.11 against Warragul at home.

Once again the Sale defenders limited the scoring chances of the Warragul forwards.

Shane Fyfe had the ball on a string as he picked off Warragul attacks quickly, turning defence into attack and Jordan Dessent celebrated his 50th game with the Magpies with another solid game at centre half-back.

Highlighting how stable the defensive unit has been, only seven players have been used in the Magpies back line.

After playing 17 games together, the defenders seem to know exactly what their teammates are doing and are always there in number to support each other.

Rover Kane Martin is enjoying another outstanding season. When the long-kicking left footer breaks into the clear, you know the ball will be used with telling effect, with his forward teammates the first to sing his praises as they make position to take the passes thumped into attack by Martin.

Luke Collins was tough at the ball, doing all the hard work feeding the ball out to the runners.

Corey Scholtes is giving Martin great support around the packs and also gets full value for his possessions.

Dylan McLaren was good up forward, booting five goals. He and fellow tall Jack Lipman (two goals) have taken the pressure in the forward line off coach Matt Ferguson, who finished with three goals.

With eight goals between them, Martin and Brendan Rathnow were also busy up forward. Their pace and ball-handling skills make them very hard to counter.

The Magpies put together four very even quarters and it was encouraging their best scoring quarter was the last, when they booted seven goals.

The Gulls kept working hard with flanker Ben Drew their best, finishing with three goals. Matt Gray came back from suspension to work hard in the ruck.

The Sale reserves, in third spot on the ladder, had a big win with Kieran O’Dywer and Mitch Davis kicking five goals each.

In the under 18s, third-placed Warragul defeated the fourth-placed Magpies by 14 points.

Bohdi Walker kicked 11 goals as Sale scored a runaway win in the under 16s.