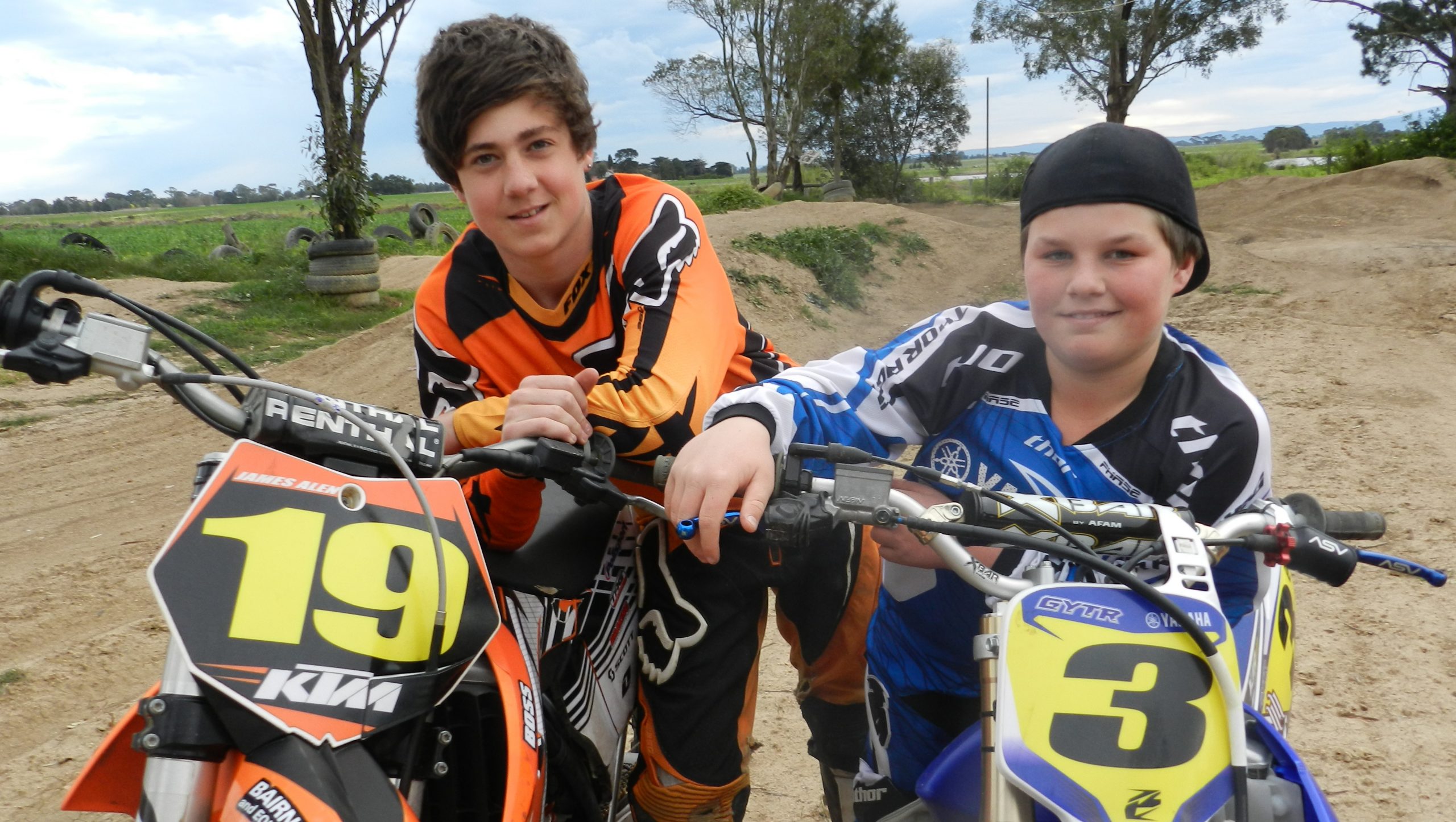 MAFFRA-Sale Motorcycle Club members James Alen, Sarah Stubbs and Cody Dyce put Gippsland on the map, with all three placing in the top three of their classes at this year’s Victorian Junior Motorcycle Championship.

The series is ran over four rounds with locations across Victoria.

James, 16, came third in the 250cc A grade division, Sarah, 16, also came third in the women’s Vic Chick class riding her 250cc Yamaha. Both are in their final year in the juniors before stepping up into the senior ranks.

Cody’s potential as a racer has already been recognised, sponsored by Yamaha as part of its junior racing team.

After success at state level, they will now aim for the Australian championship, which is coming up at the end of September in Coolum, Queensland. The trio is training hard and focused on good results for this major event of the year.

At the nationals, riders will compete over seven days.

The three riders are also well-placed in the Gippsland series with two of the nine rounds remaining.

They will be in action this Saturday and Sunday when the Maffra-Sale Motorcycle Club host its championship weekend at the Newry Motorcycle Complex on Slaughterhouse Lane. There will be arena cross under lights on Saturday afternoon and evening and motocross on Sunday.

Entry is free for spectators and full canteen facilities will be available.