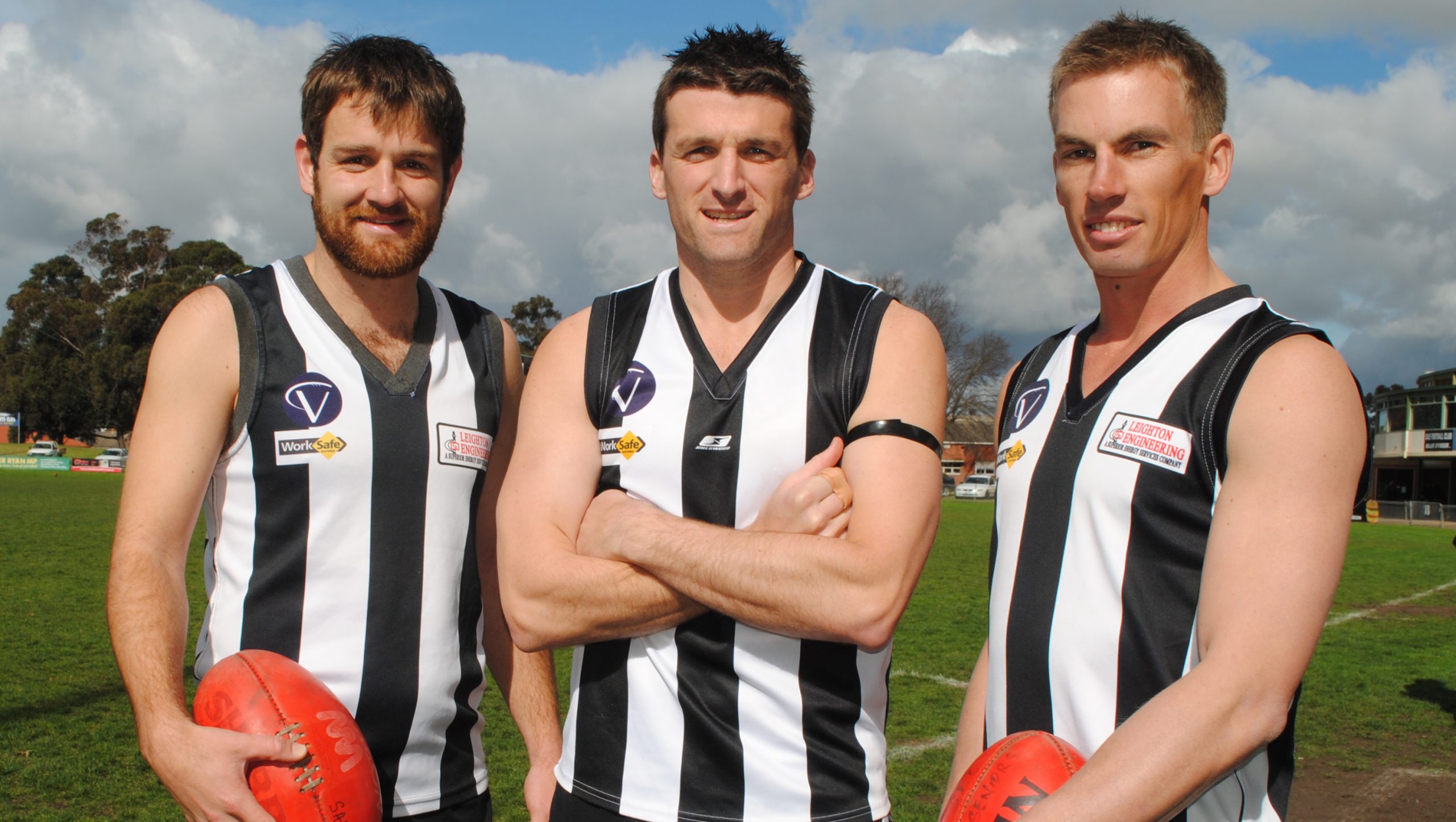 MAFFRA’S chances of pushing the top two for the Gippsland League premiership could hinge on its final round match at home against Traralgon tomorrow.

Third place is the prize for the winner, with that comes the double chance during the finals and a match-up against Leongatha in the qualifying final next weekend. For the loser, Morwell awaits in the elimination final.

The Eagles will need to overcome a form slump, which has been aided by injuries, and a Traralgon side which is lifting at the right time of the season.

Against Wonthaggi, Maffra failed to capitalise on a brilliant start with only a poor second term costing it victory.

Daniel Bedggood led the way, kicking seven goals. Adrian Burgiel played in the reserves, but it may be another week before he’s ready to return to the senior side.

It wasn’t that long ago the Maroons’ place in the finals was in doubt, but five wins from their past six matches have moved them into third place, ahead of the Eagles on percentage.

Last weekend’s victory against Morwell was the Maroons’ first this season against a team higher than them on the ladder.

The trip to Maffra hasn’t daunted the Maroons in recent years, having won two of their past three matches there.

The Eagles will have good memories of their last meeting against the Maroons, then they came from behind to win by seven points at Traralgon.

MINOR premier Sale can enter the finals with some confidence if it can defeat second-placed Leongatha tomorrow night.

A win and almost 90 percentage points ahead of the Parrots, the Magpies cannot relinquish top spot, even if they lose at Leongatha.

With the sides set to meet at least once during the finals, victory tomorrow night could give the winning team a mental edge.

As expected, Sale made easy work of Warragul last weekend, but should expect a tougher examination from the Parrots.

The Magpies had winners all over the ground, leading by 53 points at half-time and winning by 100.

In a blow for the Magpies, a knee injury as forced Kane Fraser out of the side for what would have been his 250th senior game.

With Kane Martin and Luke Collins in outstanding form for Sale, onballers Tas Clingan and Zac Vernon will need to be monitored closely by the Magpies, as will half-forward Chris Verboon.

Sale’s league best defence will be tested by the Parrots, who have the competition’s most potent attacking double act with Jake Best and Dwayne Holt having booted 125 goals between them in 2012.

The Parrots were slow from the blocks against Moe last weekend, but recovered to gain the ascendency after quarter-time to win by 53 points.

IN other matches, following its 57-point loss to Traralgon, Morwell has little to gain from its home game against Drouin but momentum heading into the finals, Moe can avoid the wooden spoon if it wins at Bairnsdale, while Warragul, thrashed at Sale by 100 points last weekend, can make sure it doesn’t finish last with a win over Wonthaggi at home.