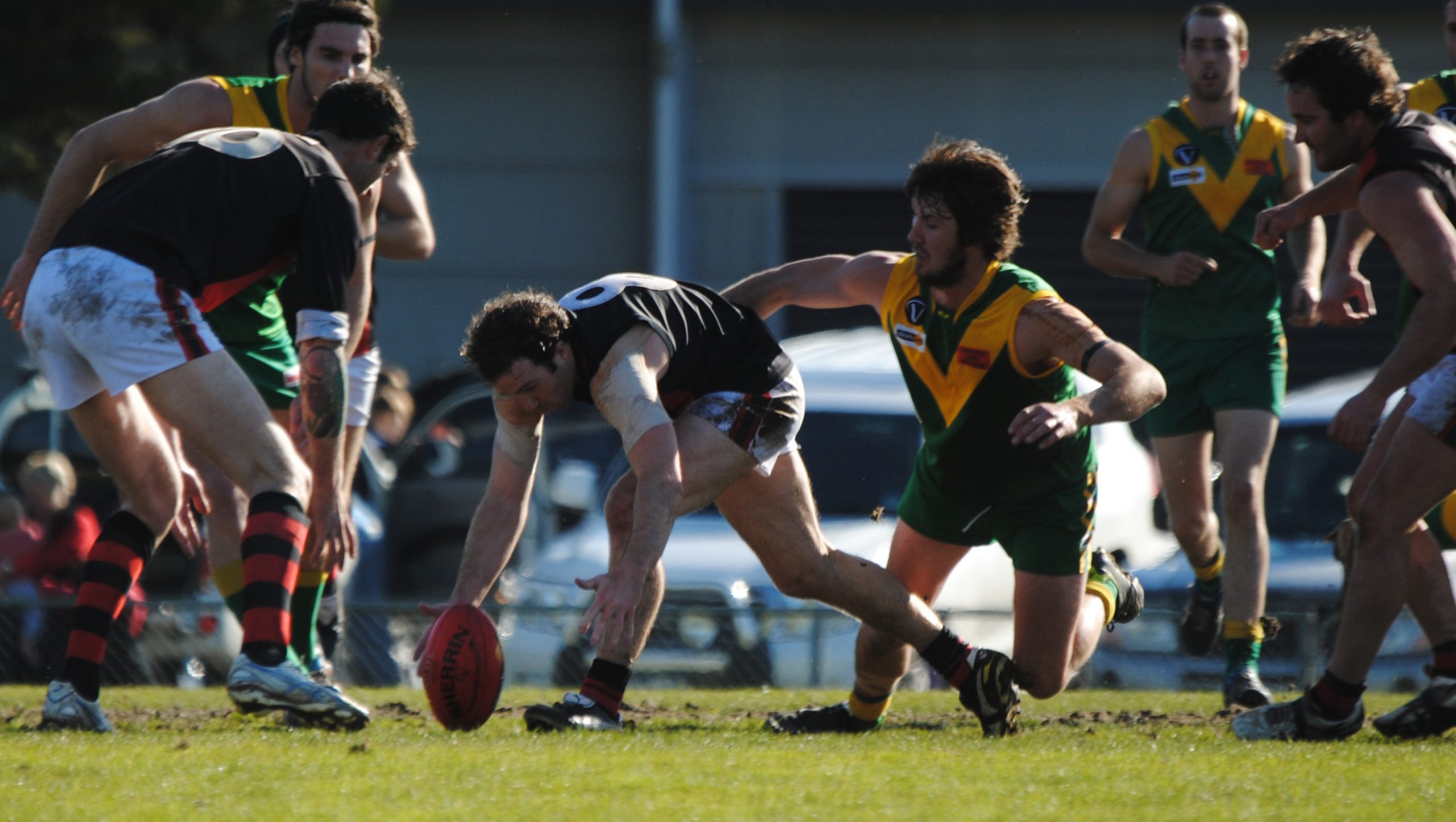 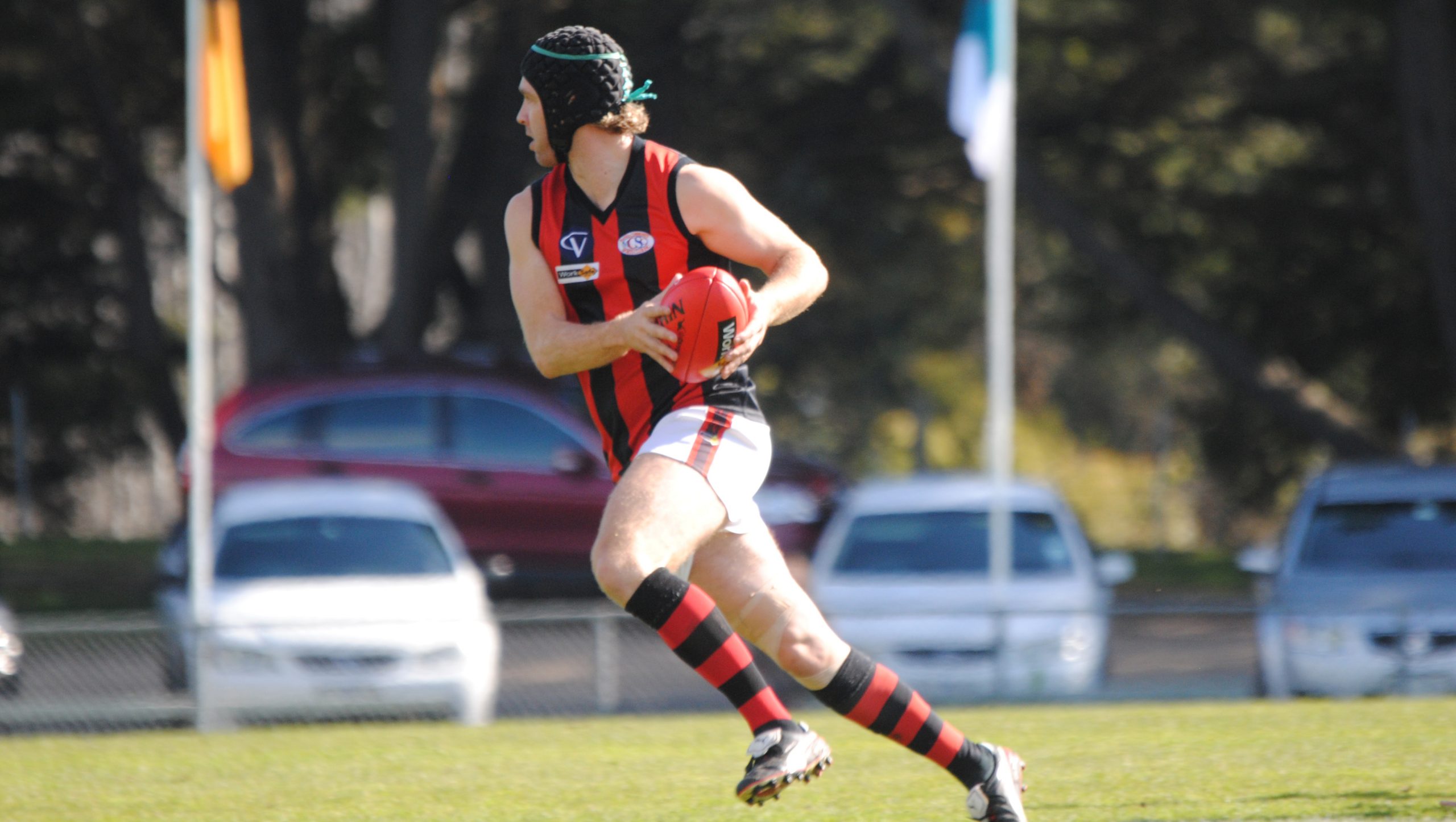 MAFFRA put on a dominant display in the second half to win the Gippsland League qualifying final.

The Eagles’ 26.17 (173) to 13.7 (85) victory over Leongatha sets up a second semi-final against minor premier Sale this Saturday at Traralgon. The winner to progress directly to the grand final.

Adrian Burgiel found a spark in just his second senior game back from injury, booting eight goals. He was well-supported in attack by Daniel Bedggood with four, and Alex Carr, Brent Connelly and Jack Tatterson with three each.

The midfield, led by Ben Coleman and Kel Porter, dominated play, setting up the win. Connelly also rucked well to go with his efforts in attack.

The signs were there Saturday’s match at Morwell was going to be tight, with the Eagles leading by just one point at quarter-time, before extending the margin to 13 at half-time.

Then came the deluge.

The Eagles booted 17 goals to seven in the second half to win by 88 points. The Eagles score of 173 equalled the league record for a qualifying final.

The Parrots’ injuries, which had came during the second half of the season, appeared to be taking their toll as the Eagles ran ragged.

A SIX-GOAL to one second term helped Traralgon knock-out local rival Morwell from the premiership race.

Trailing by one point at quarter-time of the elimination final on Sunday at Traralgon, the Maroons kicked away to head into half-time 35 points up on their way to winning 14.9 (93) to 10.12 (72).

The Maroons will play Leongatha in the first semi-final on Sunday at Moe.

Matt Jones provided plenty of run off half-back for Traralgon, with Lee Stockdale and Joe Caldwell providing good targets in attack, finishing with three goals each.

Tom Crosby and Jeff Ryan were the Tigers’ best.

SALE kicked four unanswered goals in the third term to defeat rival Maffra by 22 points in the reserves qualifying final.

Sale defeated Wonthaggi in the under 18 elimination final, while the Magpies’ under 16 team got on top of Maffra in the second half to win the second qualifying final.

﻿For more on the Gippsland League reserves, and under 18 and 16 finals read Tuesday’s Gippsland Times,