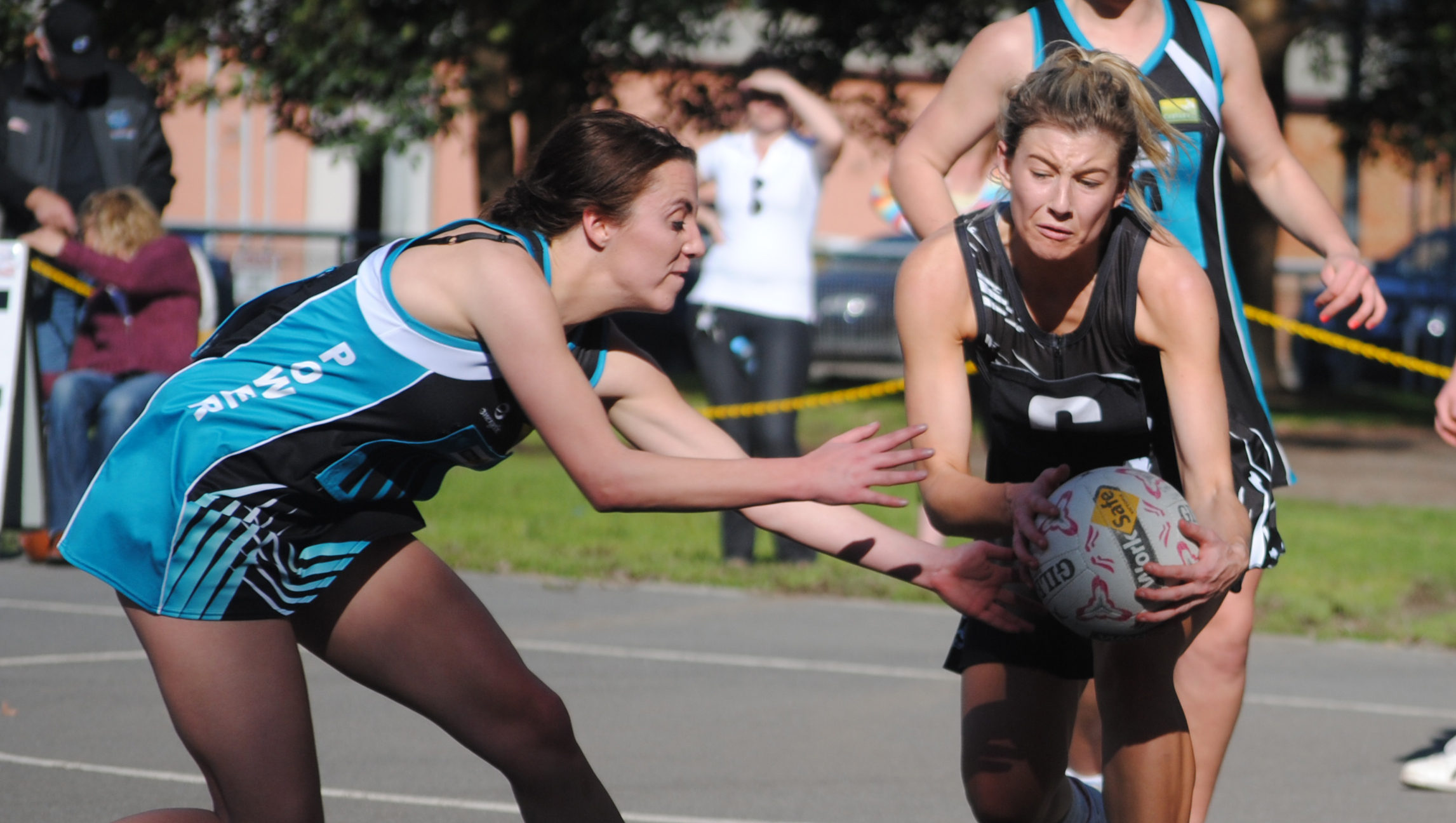 SALE will meet Drouin in the Gippsland League A grade netball first semi-final after defeating Wonthaggi 51-43 in the elimination final at Traralgon on Sunday.

The sides went goal-for-goal with turnovers and accurate goal shooting deciding the match.

The Magpies led 34-33 at the final change and needed an outstanding fourth quarter effort to win.

Defender Mel Johnston and Clare Billings featured in vital turnovers which set-up goals for Georgia Andrews, who was named best-on-court, and Lara Dunkley.

Maffra and Morwell went goal-for-goal in the B grade elimination final at Traralgon on Sunday, which the Eagles lost 49-39.

Goal shooters Anna Gaw (Maffra) and Kristy Dowling (Morwell) took it in turns to put their team in front.

The Eagles were down by one at quarter-time and half-time before the Tigers extended the deficit to five and at final change and 10 at full-time.

The Sale under 13 team was on fire early to lead 14-5 at quarter-time against Wonthaggi.

The Magpies kicked away to win 47-21 to set-up a second semi-final against Traralgon at Traralgon this Saturday.

Wonthaggi will play in the first semi-final on Sunday at Moe against Maffra, who defeated Bairnsdale 31-21 in the elimination final at Traralgon last Sunday.

In the under 15 match, Sale had to work hard for its 40-31 win over Wonthaggi, having led by four at half-time and six at the final change.

The Magpies finished off with a 12-9 final quarter to progress to a second semi against Traralgon.

Maffra will meet Wonthaggi in the first semi-final after defeating Drouin 33-17 in the elimination final.

The under 17 Magpies got away to a flying start against Maffra, leading 10-4 at the first change and led 21-15 after an even second term.

Sale kicked away in the third quarter and won 48-27 with Montana Holmes best-on-court.

The Magpies will meet Traralgon in the second semi-final and Maffra Wonthaggi in the first semi.