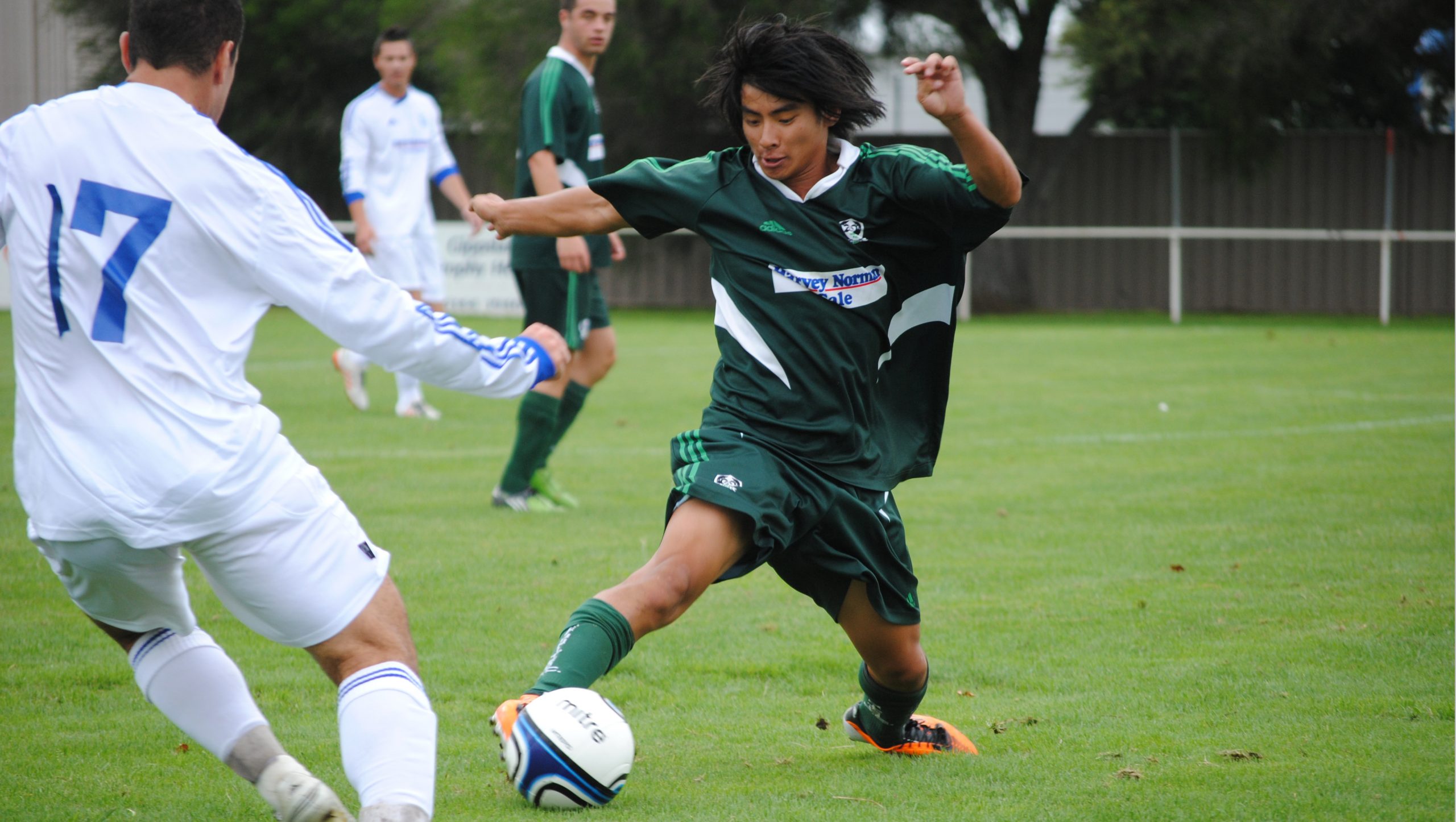 SALE United will travel to Morwell to meet Fortuna tomorrow night for a place in the Gippsland Soccer League grand final.

This season, honours between the two teams are even with a win each in the league.

Sale ended an 18-year hoodoo against the Orange Lions at home at the start of May, but was brought back down earth with a thud away in round 13 soundly beaten 4-0.

The Swans will take comfort in the knowledge they were undermanned on that occasion, missing big striker Jon Piefke and glove man Chris Richardson.

Both defensive units have shown vulnerability this season so it will be interesting to see which team can stand up to the pressure.

This match will be won in the midfield with both sides boasting exciting playmakers.

Fortuna has the combination of flair and experience with David O’Dowd, Owen Kelly, Hayden Tanti and Joel Baldwin combining well, while Sale youngsters Tommy Nguyen, Ashley Ross and Callum Clancy have been very impressive and make this match too close to call.

TRARALGON City goes into the other semi-final match against league powerhouse Churchill United on Sunday brimming with confidence after an outstanding finish to the season.

In the past month the Roosters have handed out lessons to Fortuna, Olympians and Newborough-Yallourn and were only narrowly beaten by the Rams 1-0 when they last met in round 16.

The Rams come into the match in similar form having comprehensively dispatched fancied opposition during the same period.