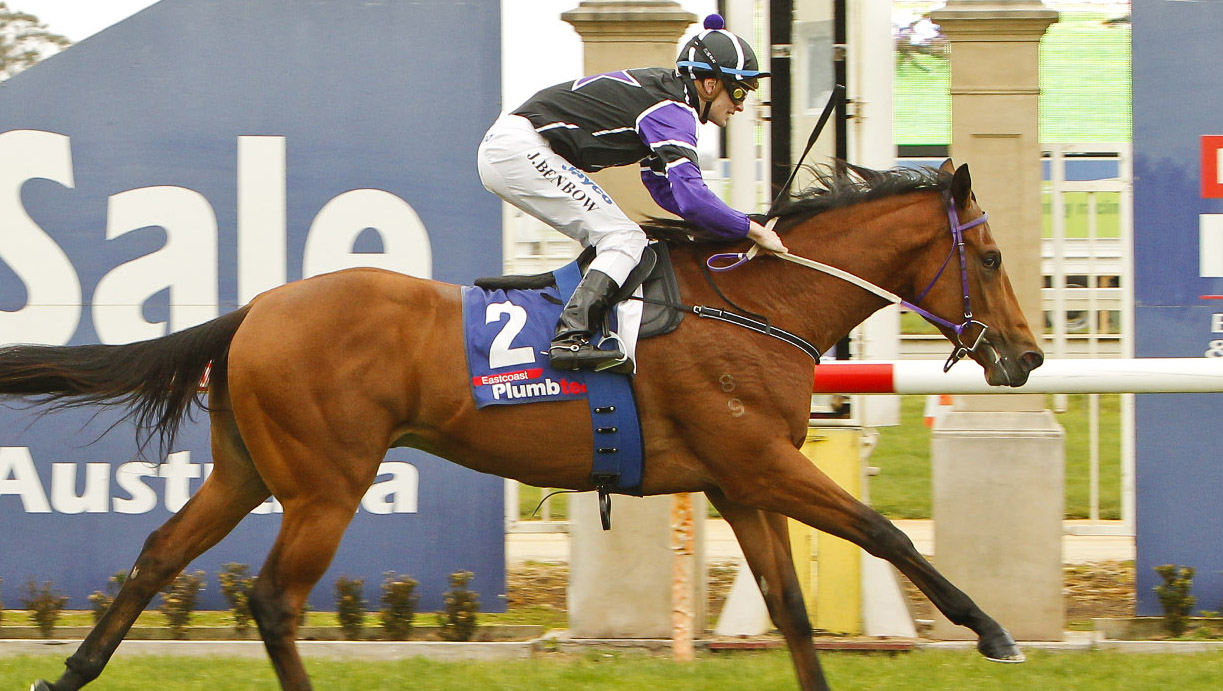 AFTER a break for drainage repairs, Sale Turf Club resumed racing at Greenwattle on Saturday.

The track and surrounds were in great shape for the Ladies’ Day meeting, which club chief executive Wayne Pollock said was well-attended, despite local teams being involved in football and netball finals on the day.

The club will be holding only one more meeting, on Wednesday, September 26, before the Sale Cup on Sunday, October 28.

Moe trainer Peter Gelagotis won race three with Hvasstan, ridden by Brent Evans. The three-year-old has made a promising start with a win and a second from its two starts.

It was another top day’s racing in good conditions at Greenwattle.