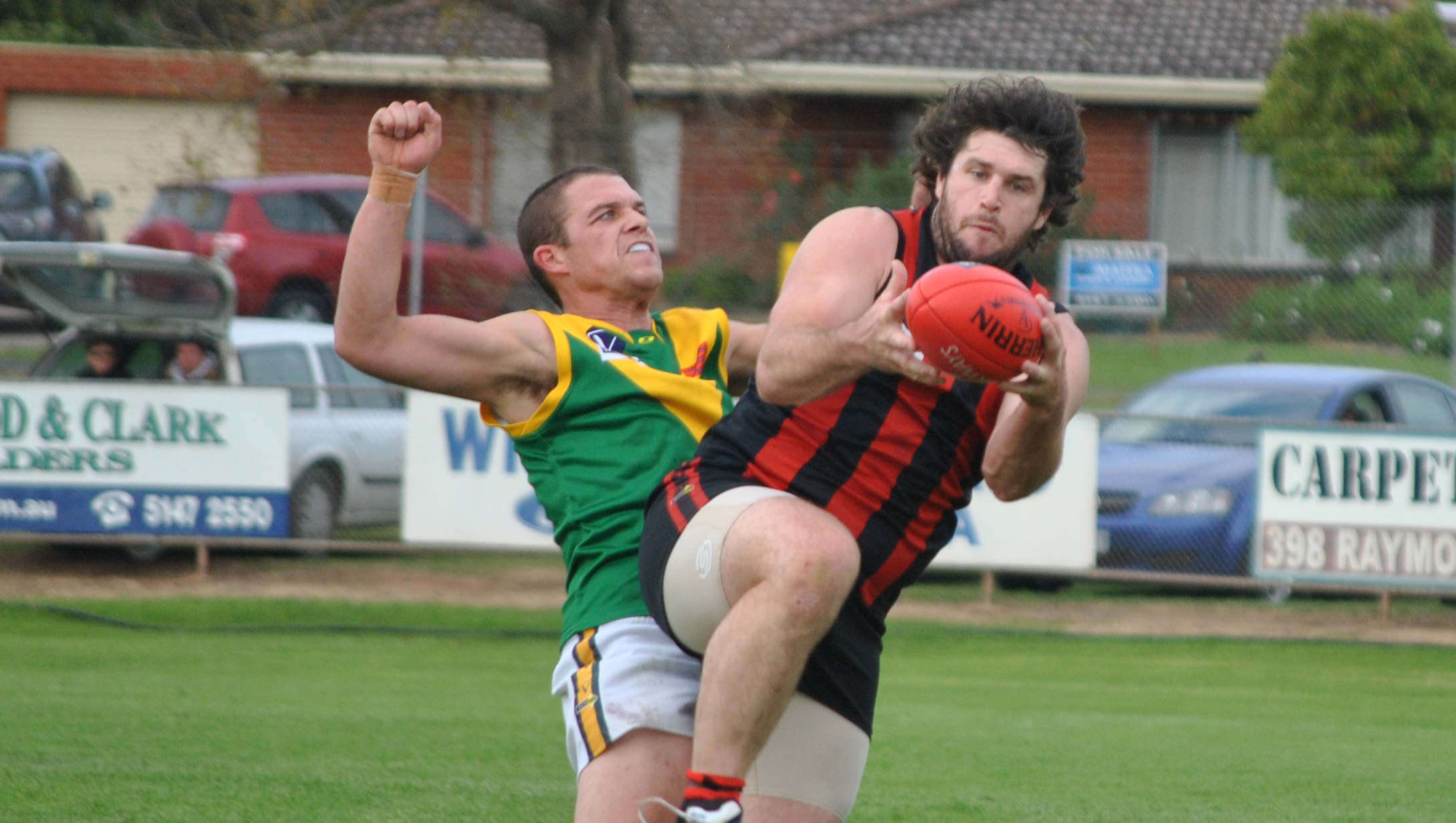 MAFFRA will meet Leongatha for the first time in a preliminary final tomorrow to determine who will play Sale in the Gippsland League grand final.

The Eagles will be looking to return to the form which saw it defeat Leongatha by 88 points in the qualifying final two weeks ago.

That day at Morwell, the Eagles took the game away from the Parrots during the second and third quarters before finishing things off with 10 goals in the final term.

The Eagles had a change of fortune against Sale last weekend, restricted to just six goals by the Magpies’ defence.

Sale handled the wintry conditions better, with Maffra to welcome the news the weather will be better tomorrow in Moe.

In the first semi-final, Leongatha ended a run of poor losses at two by defeating Traralgon. The victory would have restored the Parrots’ confidence.

The Parrots had winners all over the ground, but in particular was superb in defence, holding the Maroons scoreless in the first term and 3.6 in the second. David Gourdis and Rhett McLennan were able to start many successful Leongatha attacks from defence.

The Parrots will be looking to their performances during the home and away season against Maffra this year, which they won by 41 and 17 points.