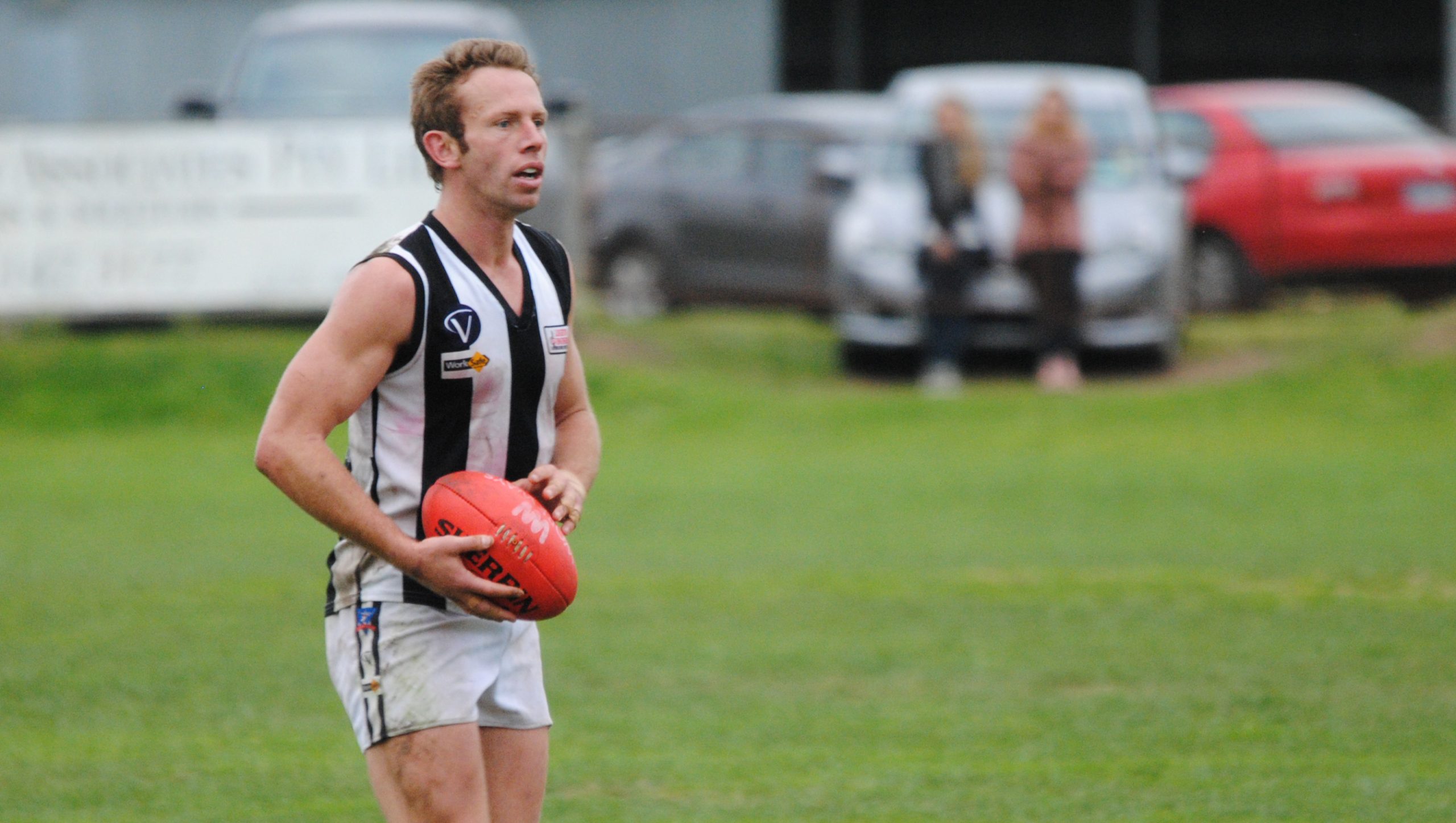 LUKE Collins of Sale has won the 2012 Trood Award and Rodda Medal for the Gippsland League’s senior best-and-fairest.

In a very close count, Collins managed to fight off a fast finish from Wonthaggi’s Lucas White to win by one vote, 23 to 22.

STACIE Proctor of Drouin won the A grade netball award in another close contest from Ebony Best of Leongatha. Proctor scored 24 votes to Best’s 23.

Sale’s Mel Johnston was named on the bench for the team of the year.

The winner in B grade was Leongatha’s Kate Govers with 26 votes, from Jaimee Salleh of Traralgon, 23, with Margaret McDougall (Morwell), Rachel Mether (Moe) and Courtney Lever (Leongatha) all on 22.

The C grade medal was won by Morwell’s Kelsey Giardina with 27 votes, with Kim Bott of Drouin in second on 23 and Bree Guttridge (Traralgon) third on 22.

Gippsland League teams of the year: