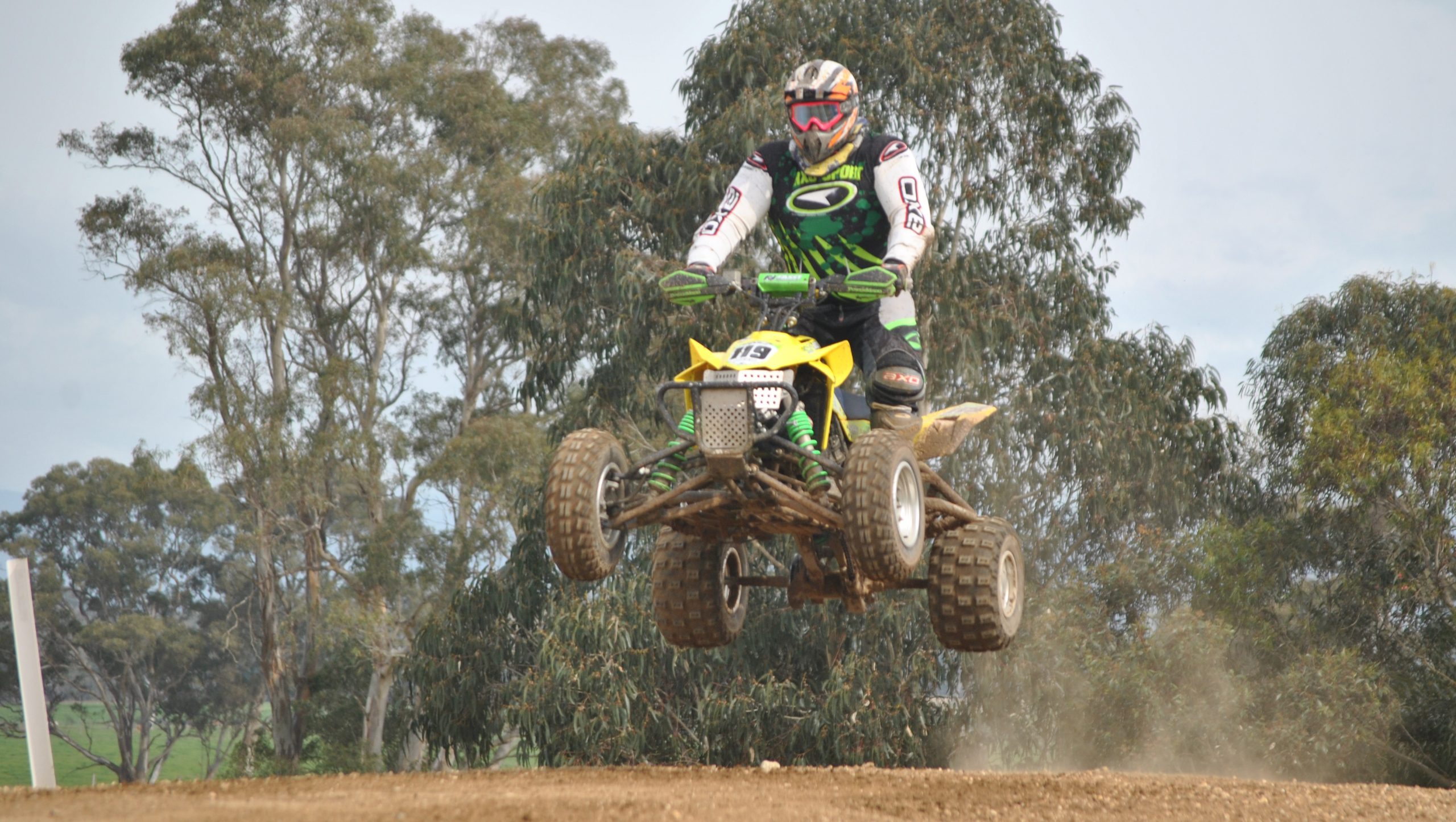 It was Van Liet’s second title for the year, having also claimed the South Australian pro-class title earlier this month.

Van Liet, who faced tough competition from Wade, brother Mitch and Daniel Middleton, won two out of five motos over the weekend, earning two second-placings and a third, which was enough to win the title.

Mitch Van Liet also won two of the five motos, but struck trouble in Saturday’s second moto where his front right shock bolt broke loose off his bike, grinding him to a halt.

A third and fourth placing was enough to see him finish in third place overall.

The 2012 Yamaha Australian Quad MX Championships will also be held at the Maffra-Sale track, Newry on October 13 and 14 with more than 150 riders from Australia and New Zealand to take part.