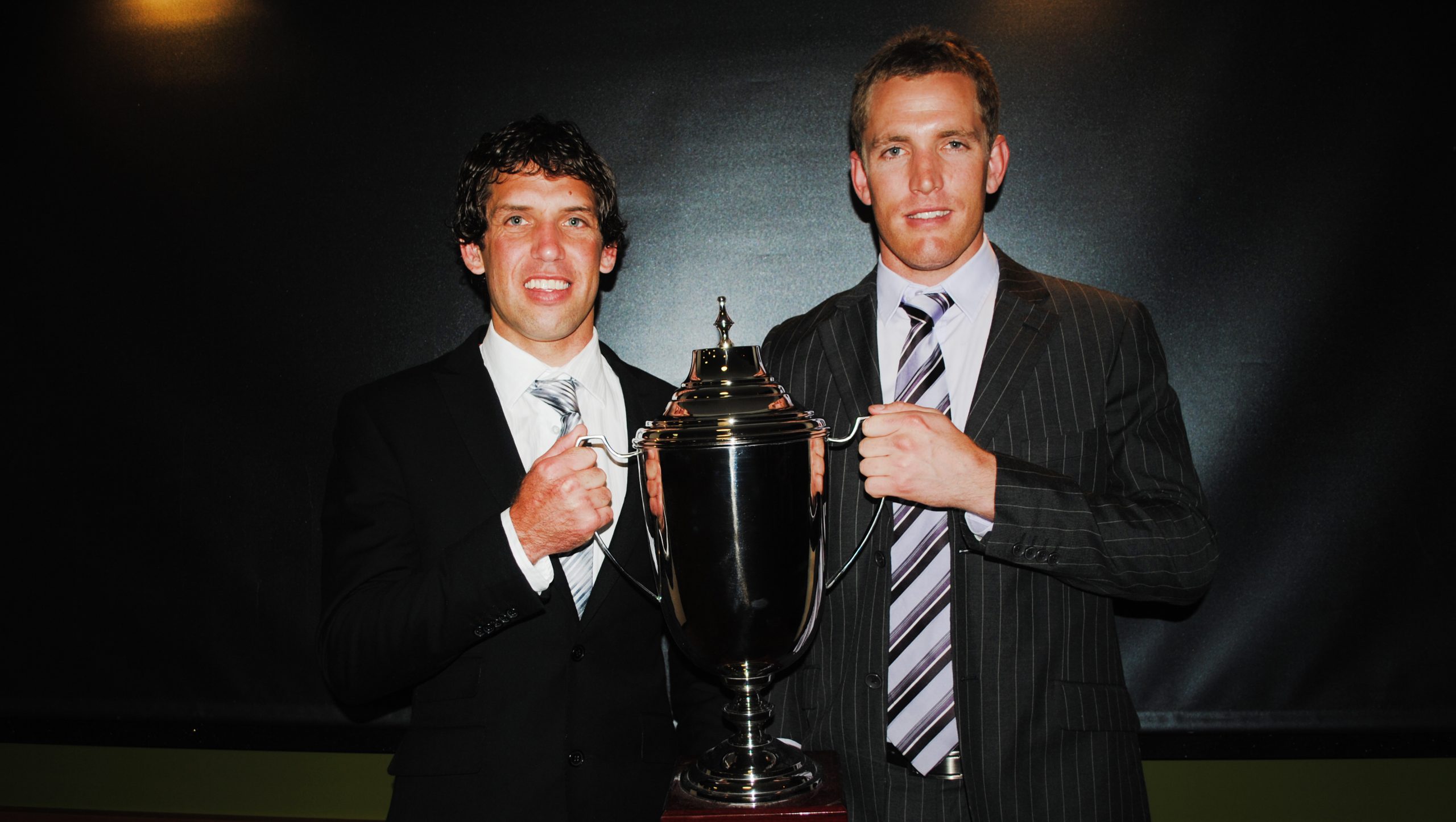 THE stage is set for another chapter in the classic rivalry between Sale and Maffra.

The rivals will clash in tomorrow’s Gippsland League football grand final for the 10th time in a premiership decider. Both will be playing for their 20th senior flag.

The Magpies have been the season’s dominant side, losing only at Morwell, tomorrow’s venue.

The Magpies have been too good for the Eagles this season, winning their three meetings by 60, 89, and in the second semi-final, 38 points.

While the Magpies have defeated the Eagles three times in a row this year for the first time since 1998, grand finals can be a different story. This is highlighted by the fact Sale had won the minor premierships in 2006 and 2007 yet lost the grand final to Maffra.

The Eagles will look to their recent grand final experience to give them an edge.

Maffra’s season hasn’t been as consistent this year, but its final round victory over Traralgon gave it third place on the ladder and kick-started its finals campaign.

A strong showing against Leongatha in the qualifying final was followed by the semi-final loss to Sale, but the Eagles were able to rebound last weekend against the Parrots in the preliminary final.

Despite trailing for much of the day, the Eagles were in front when it mattered most, on the full-time siren, by one point.

Sale has shown all season no glaring weakness – a strong defence, a dangerous forward line and a midfield which can control play.

If Adrian Burgiel is allowed to fire, it could be a long day for the Magpies’ defence. Daniel Bedggood has been able to step-up since Daniel Stubbe left mid-season for Queensland.

Captain Ben Batalha and Josh Stubbe could play a major role for Maffra, running the ball out of defence and linking up with Kel Porter, Ben Coleman, Gary Jones and Hayden Burgiel up the field.

The Maffra midfield, which played a key role in the Eagles’ preliminary final victory, will battle league best-and-fairest Luke Collins, Kane Martin and Corey Scholtes for the ball across the ground.

Collins and Scholtes would be major additions to the Sale line-up if they are fit to return after missing the second semi-final because of injury and illness respectively, while the Eagles may give Kal Killoran until the last minute to see he is over a shoulder injury.

Both sides have two-pronged ruck set-ups with Brent Connelly and Owen Booth for Maffra against Sale’s Jack Lipman and Dylan McLaren. When not in the ruck, they will provide height in attack.

With only a morning shower forecast tomorrow before a fine afternoon, conditions should be favourable for a quality match.

﻿For more, including previews of the other football and netball grand finals, read Friday’s Gippsland Times.