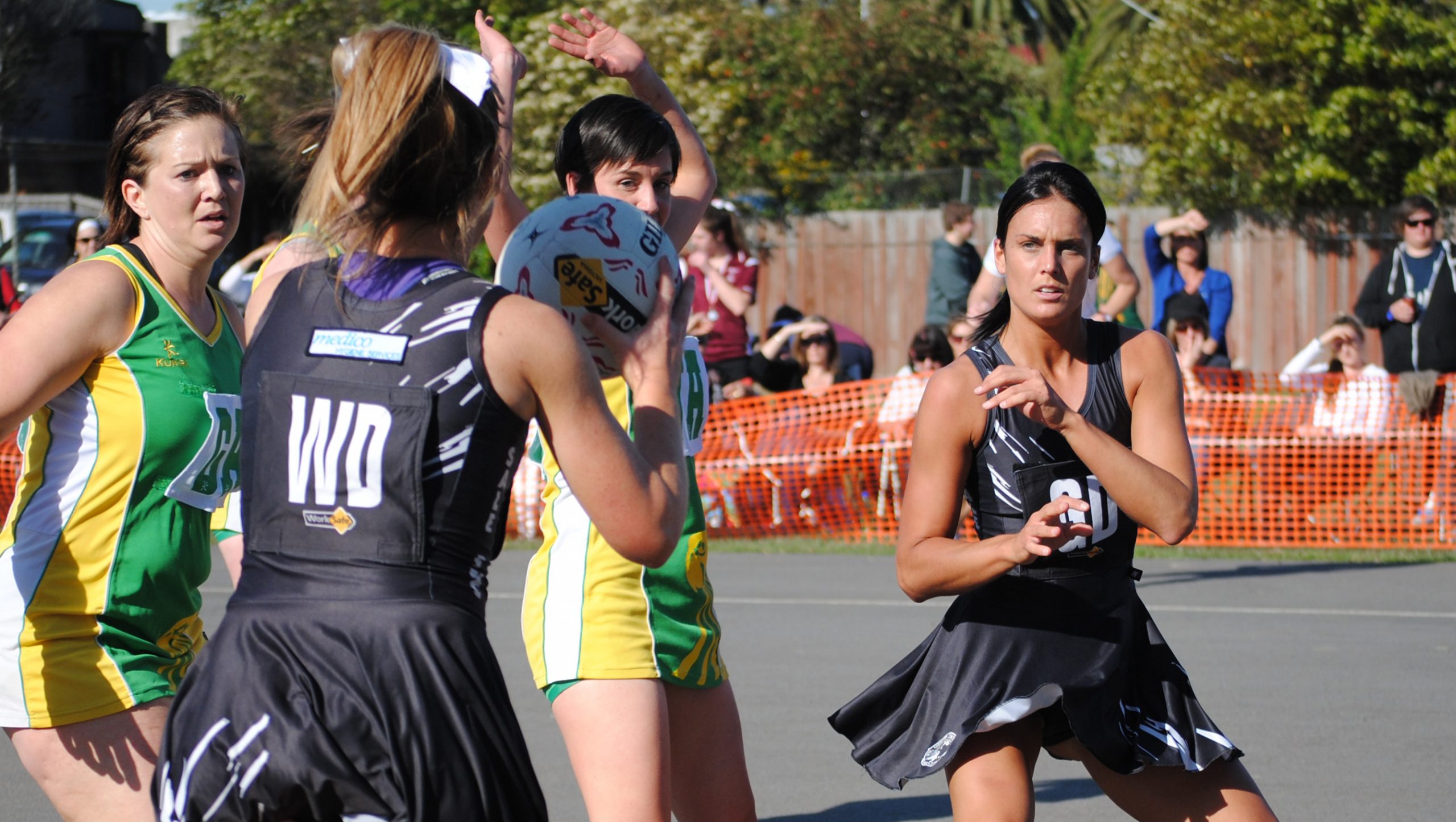 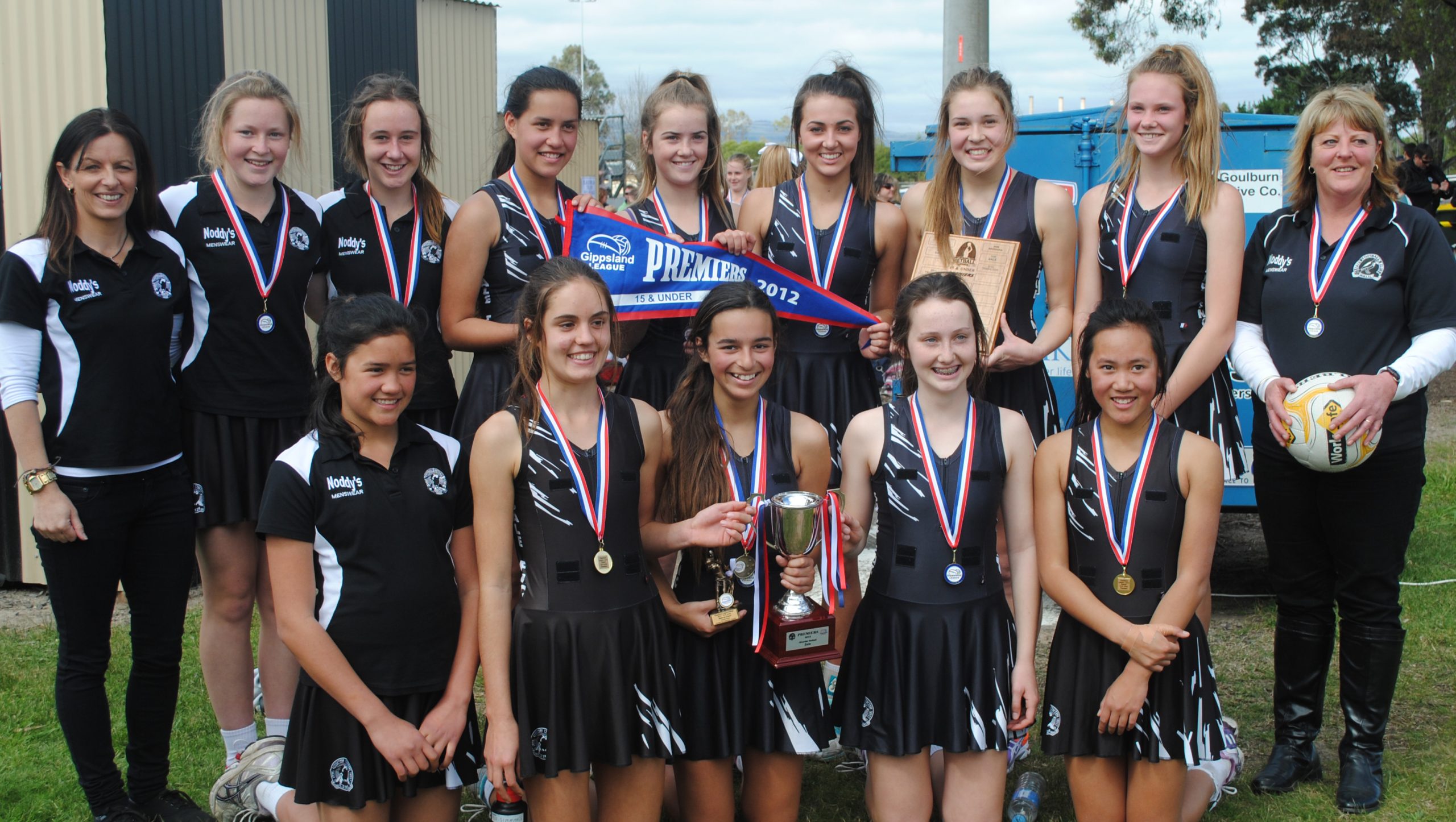 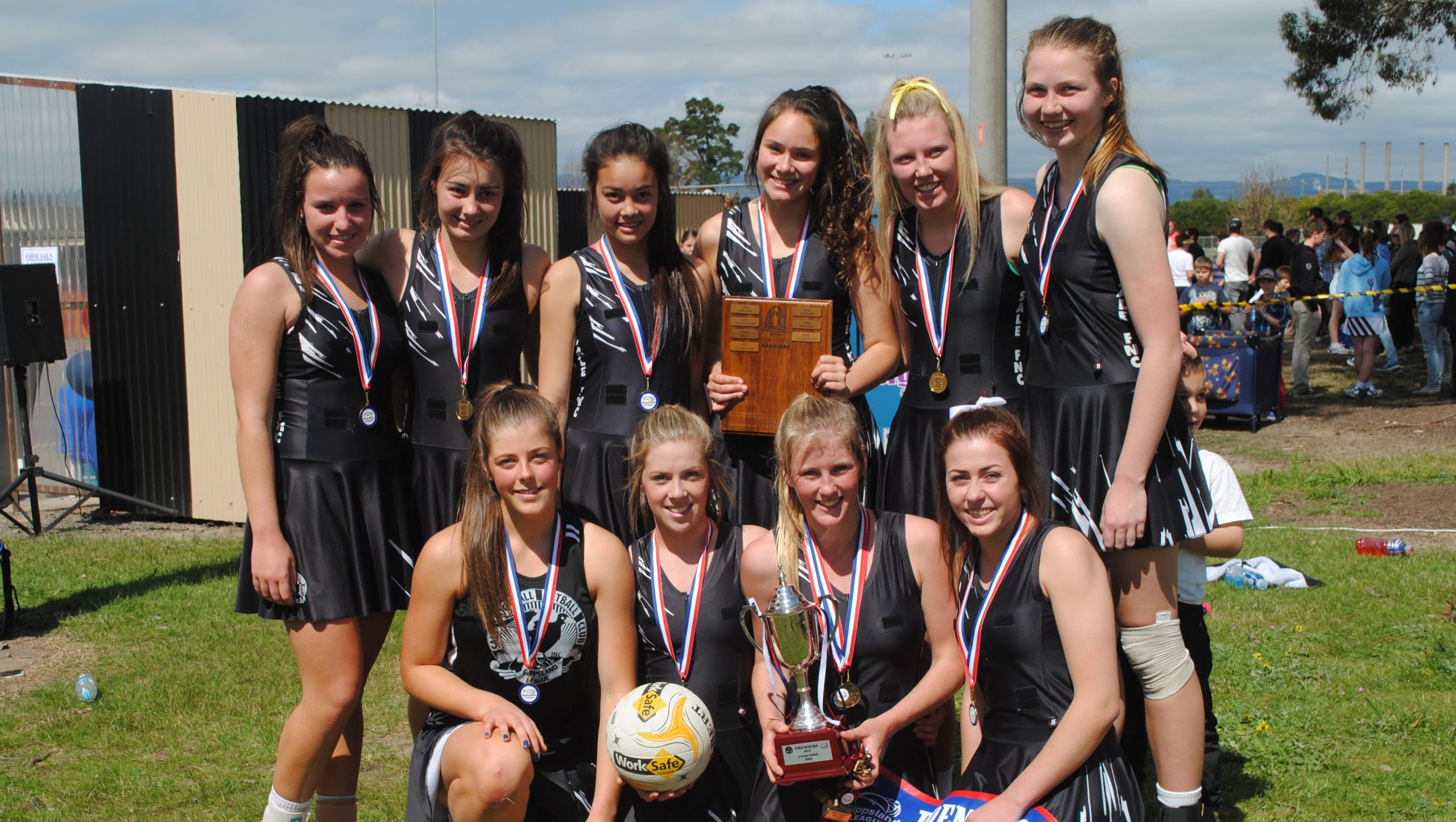 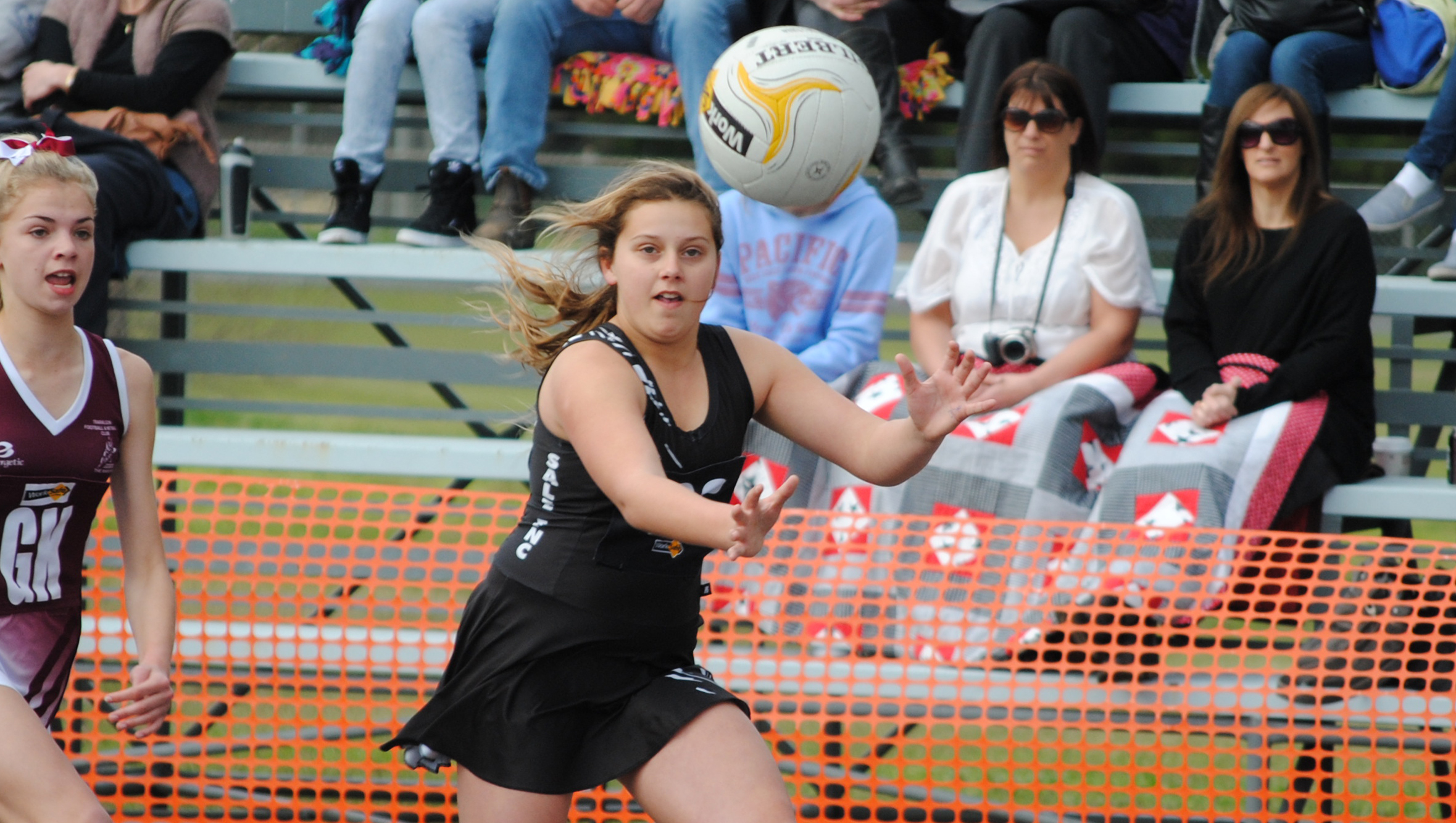 Midway through the first quarter Sale led 8-6, but Leongatha fought back to lead 13-10 at the first change.

Leongatha was still leading at half-time, with Sale pressing the Parrots’ experienced defenders Kathy Reid, who was named best on court, Ebony Best and Laura Higgins.

The Magpies fought back in the closing stages with midcourt players Kasey McKay, Lexie Joyce and Sarah Jolly setting up opportunities for Lara Dunkley and Georgia Andrews.

Leongatha led by 11 at the final change and Sale, to its credit, played its best netball for the match in the fourth term, outscoring the Parrots 12-10.

Magpies coach Di Jolly said after the match the future looked good for Sale with young under 17 players like Lara Dunkley, Lexie Joyce, and Montana Holmes getting valuable experience in A grade.

A STRONG second half gave Sale victory over Traralgon in the under 17 grand final. Montana Holmes, who also had court time in the A grade grand final, was named best-on-court.

IN B grade, Leongatha came from eight goals down to defeat Traralgon 32-29 in an exciting finish with Mel Hughes of Leongatha named best-on-court.