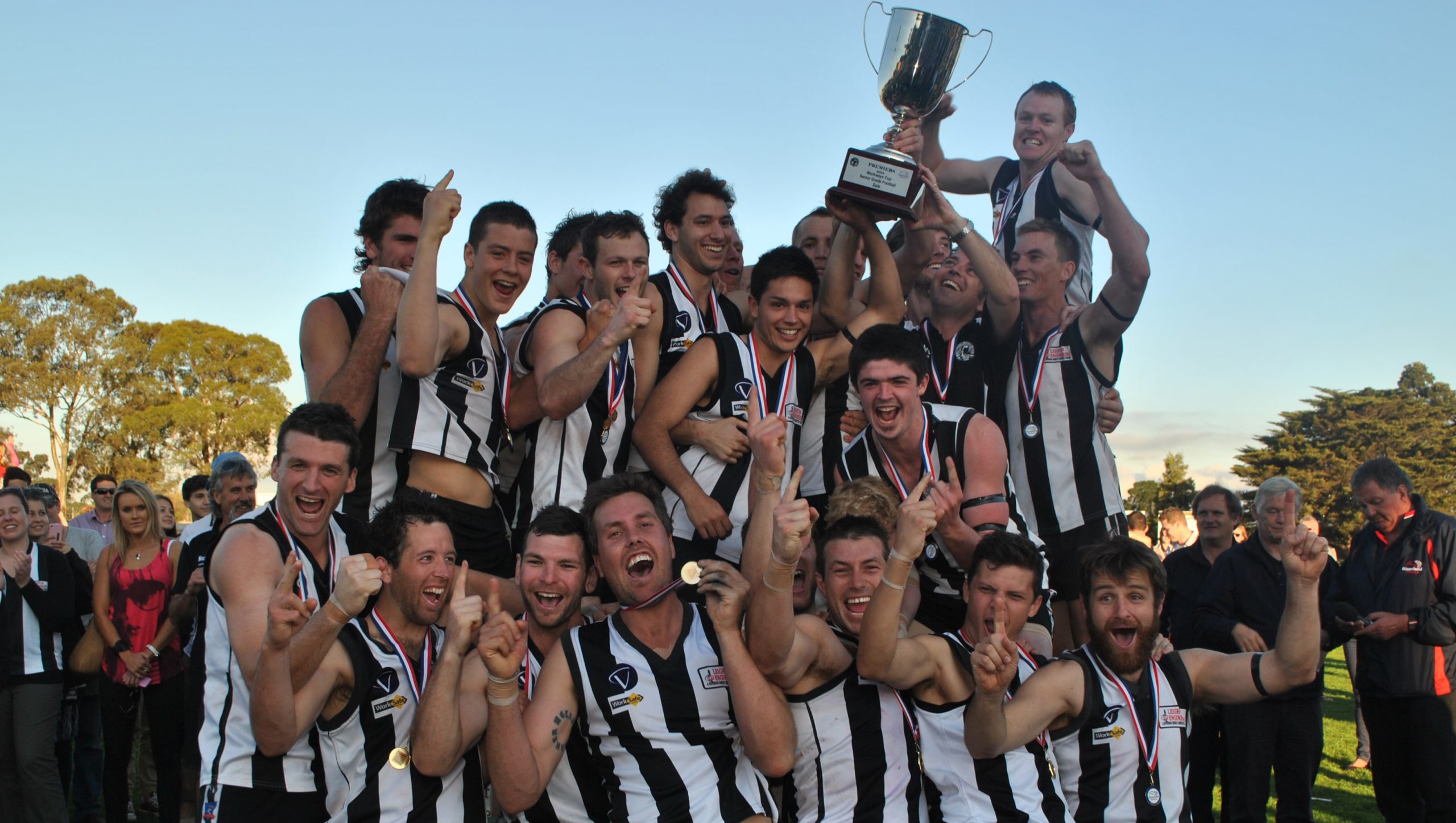 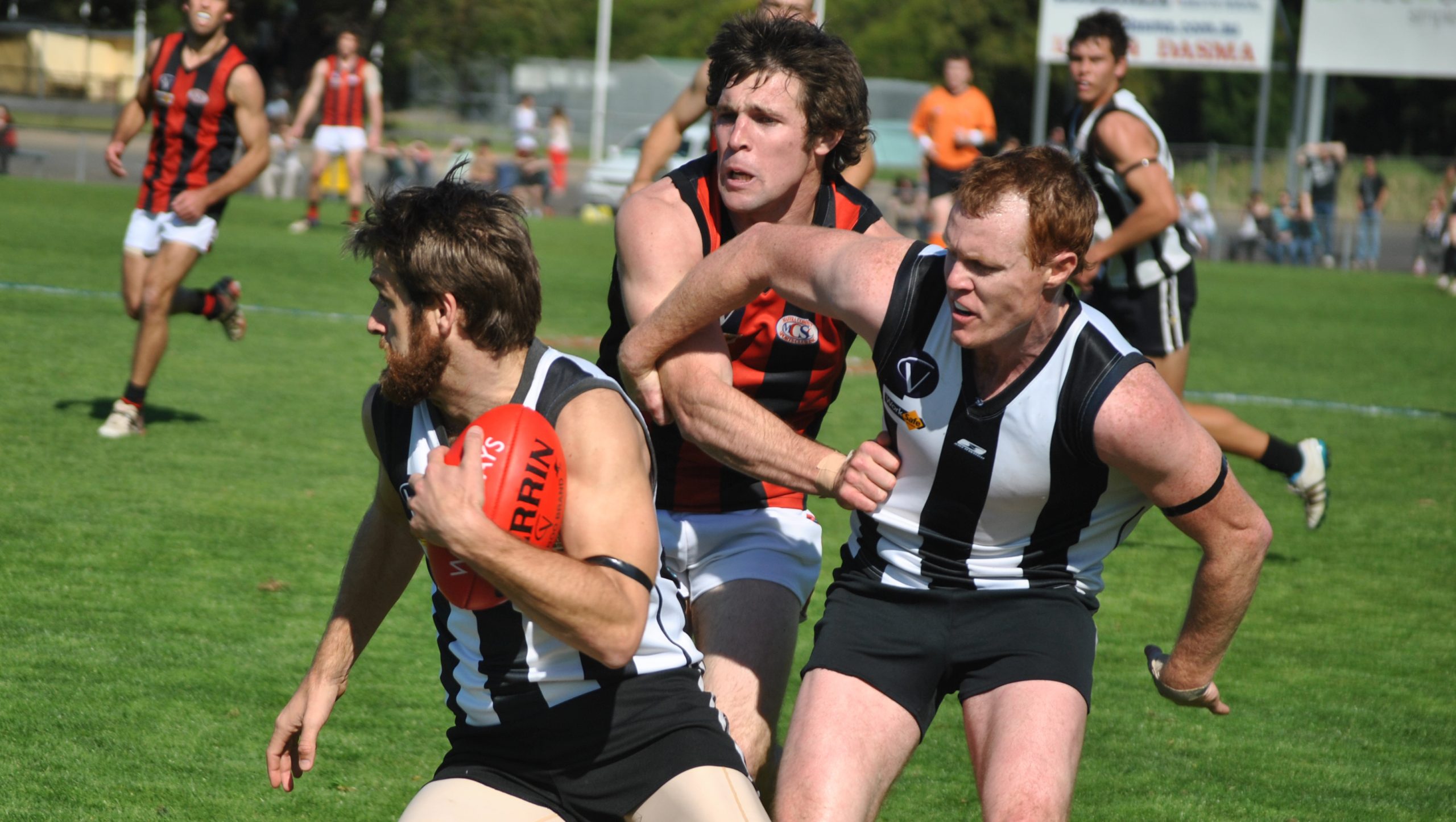 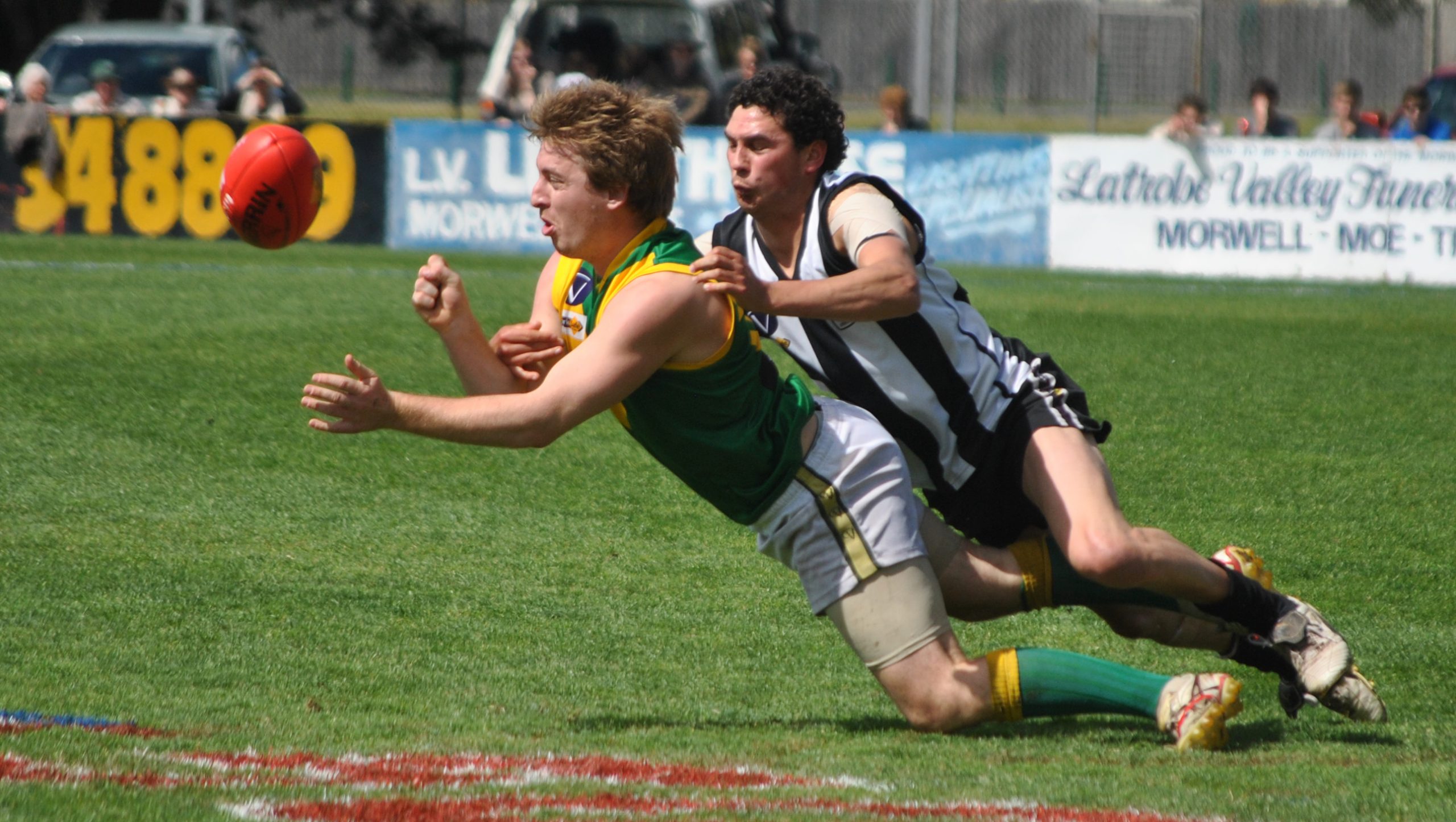 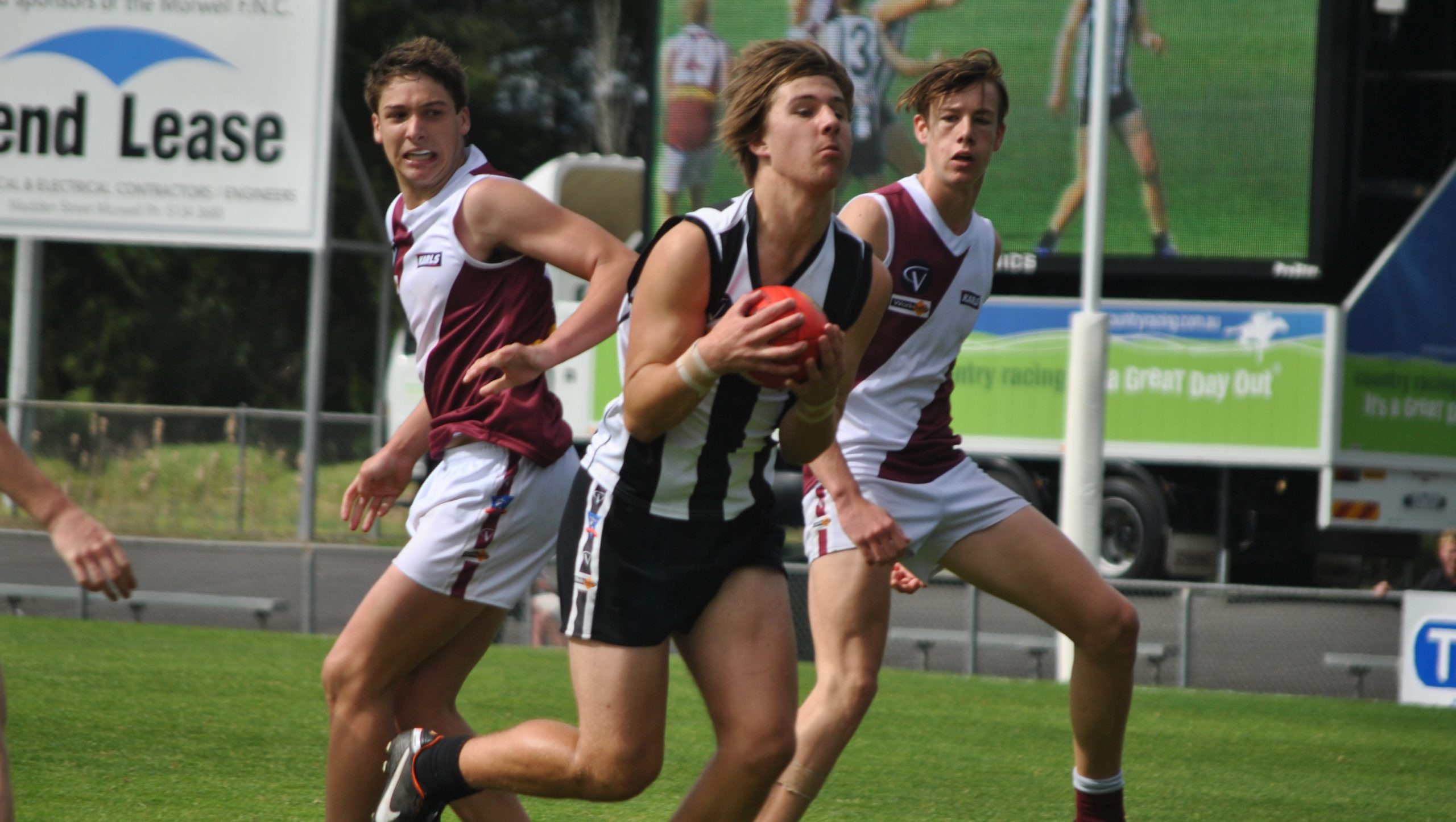 The Magpies only lost one match for the season, in round six at Morwell. They put paid to that blemish with victory at the same venue in the most important game of the year.

The Magpies had winners all over the ground with Kane Martin standing out, winning both best-on-ground medals on offer. Martin worked brilliantly with Russell McAdam.

As has been the story all season, the Magpie defence was tight with Shane Fyfe, Jordan Dessent and Andrew Quirk keeping the Eagles’ key forwards Adrian Burgiel and Daniel Bedggood quiet.

In his first season as captain-coach, Matt Ferguson was again dangerous in attack, finishing with five goals, while Justin McLay kicked three goals in his return to the side.

The Eagles were led by Gary Jones, in his final game for the club before coaching Lucknow next season. Hayden Burgiel, Winston Gieschen, Ben Coleman, Alex Carr and Dan O’Brien also tried hard to keep the Eagles in the contest.

Sale made major inclusions from the side which defeated the Eagles a fortnight earlier in the second semi-final, with Luke Collins and Corey Scholtes bolstering the midfield and Brendan Rathnow boosting the forward line alongside McLay.

Despite re-injuring a shoulder during the semi-final loss, Maffra included Kal Killoran, giving it more experience and hardness in the midfield.

Sale dominated the centre clearances as the Magpies stretched the Maffra defence early, getting out to a 19-point lead midway through the first term courtesy of goals from captain-coach Matt Ferguson, Justin McLay and Martin. At this stage the Eagles hadn’t even scored.

Sale led by 13 points at quarter-time.

The Magpies’ continued to win the ball out of the centre during the second quarter, stretching their lead out to 30 points 10 minutes in before the Eagles responded with majors from Brent Connelly and two from Bedggood.

With the margin back down to 11 points, the Eagles were seemingly back in the game, but a turnover on the wing lead to Ferguson kicking a goal.

After Jones kicked a goal for Maffra, Adam Wallace’s goal finished off a fine run of play for Sale, whose lead was 23 after another McLay major.

Goals to Jones (Maffra) and Ferguson (Sale) saw the Magpies head into half-time leading by 22 points.

While the term “premiership quarter” is overused when describing the third term, it was here the grand final was won by Sale.

The Magpies booted five goals to one as they defended ferociously to extend the margin to 43 at three-quarter-time.

With Maffra still in with a chance, the Magpies squashed any hopes it had. The Eagles were run off their feet by a Sale side determined to capped off a dominant season with its first senior flag in four seasons.

With Magpies leading by more than seven goals, the final term was used to kill time before their celebrations began. The Magpies kicked the only two goals of the term as the sting had already been taken out of the contest.

DISCIPLINE and accuracy were the deciders in the reserves grand final, which Sale lost to Leongatha by nine points after leading late in the match. Leongatha’s Paddy Kindellan won the VCFL Medal for best-on-ground.

TRARALGON withstood a final term fight back from Sale to win the under 16s grand final by 15 points. Sale onballer Nash Holmes won the medal for best-on-ground.