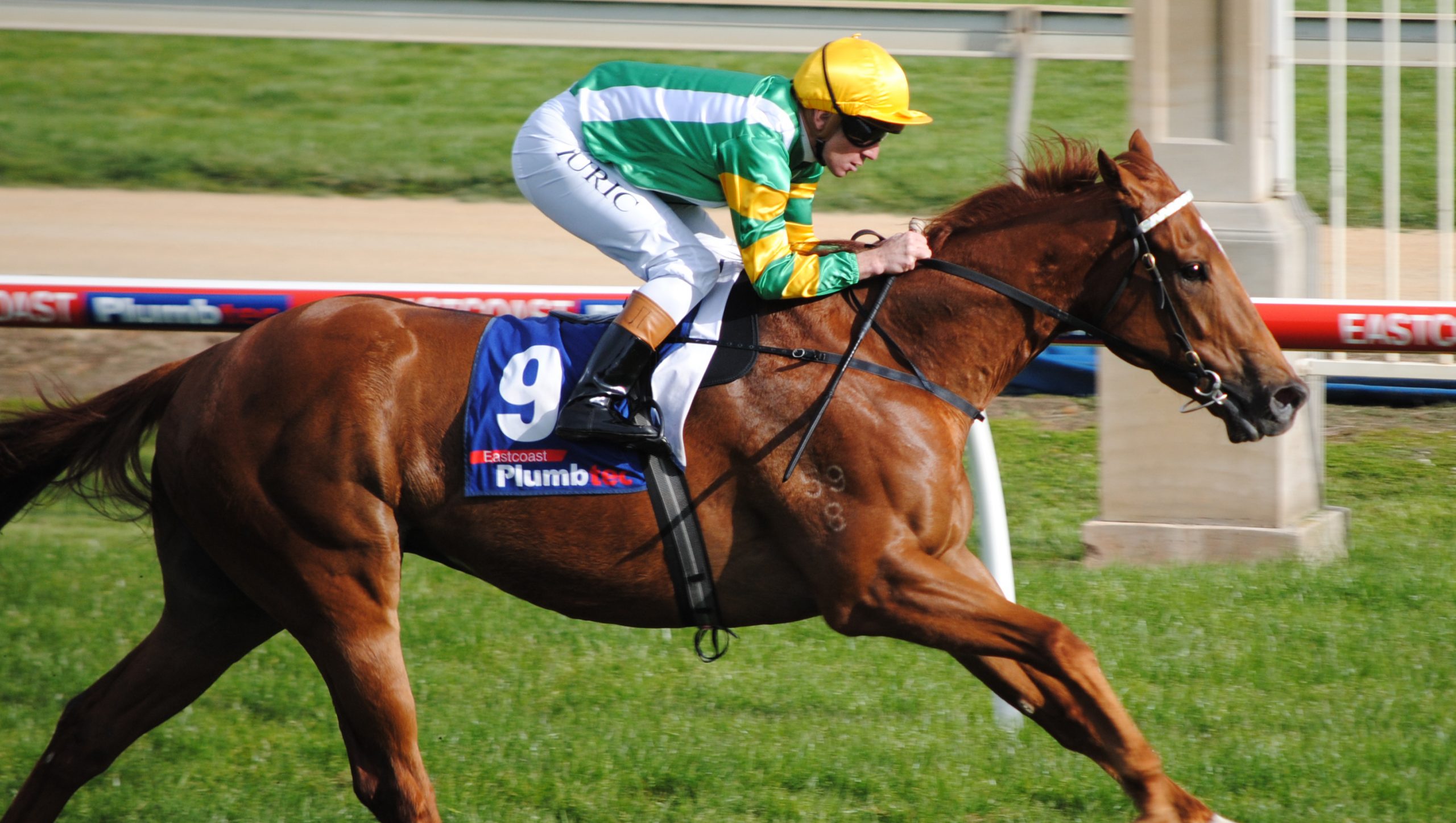 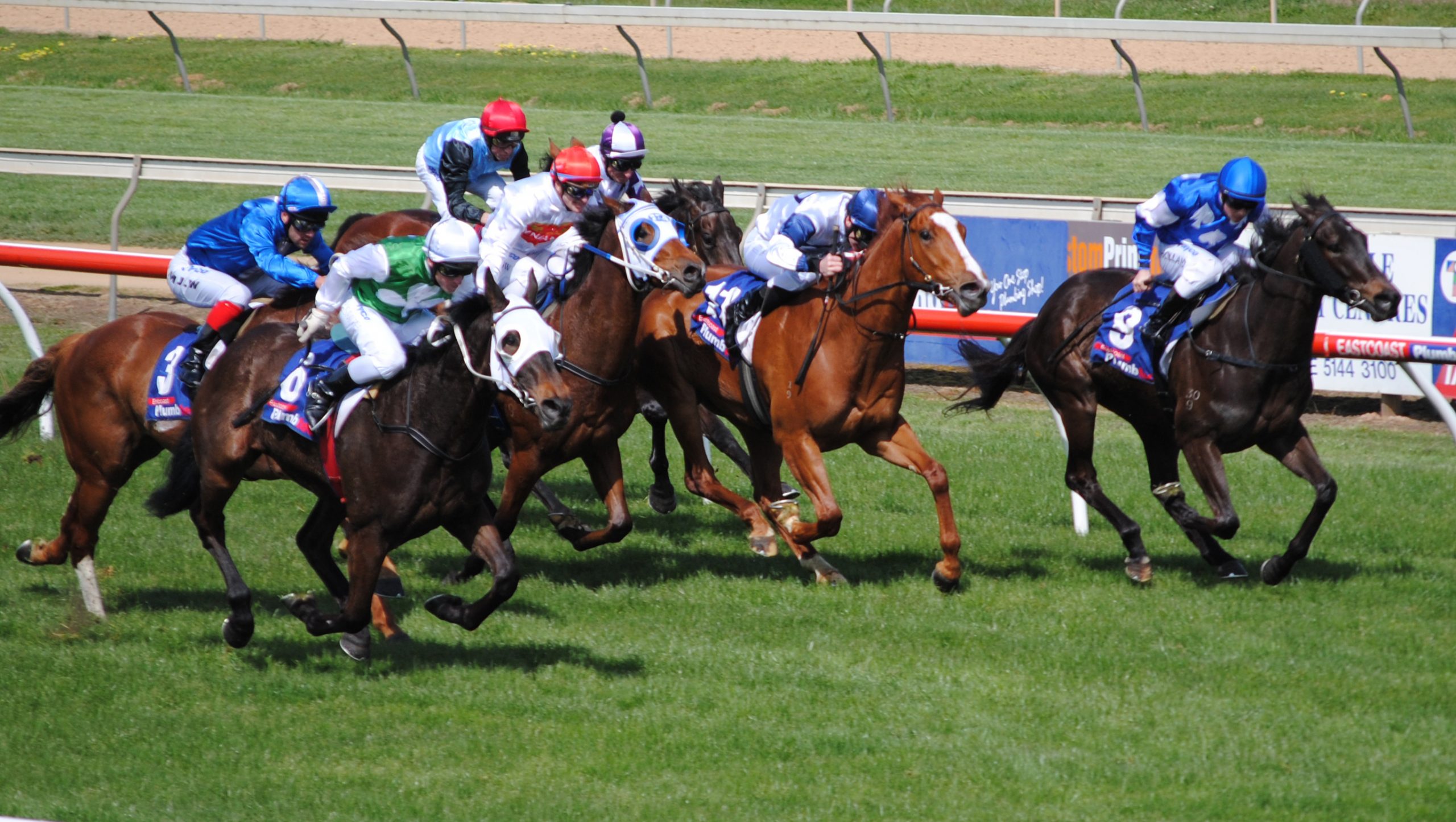 There was a lot of interest on and off course in the feature event, the Showcase benchmark 78 handicap, held over 1419 metres, with the Gai Waterhouse four-year-old gelding Tribal Rock starting.

The information about Tribal Rock was correct as the Sydney-trained galloper, ridden by Vlad Duric, kicked away in the straight for an impressive win from Chatrang, trained by Robbie Griffiths, and Caulfield-trained Navillus Superman.

The other news floating around after Tribal Rock’s win was that he may be back for the Sale Cup.

The Ian Hutchins stable at Sale had plenty to cheer about when Uno No, ridden by Patrick Maloney, flew home to win race eight, the 0-62 handicap, from Red Eclipse, ridden by Glen Boss, and local galloper Bombsquad, who was coming off a last start men at Sale and ridden by Jason Benbow.

Uno No has been racing well with a placing at Traralgon in August followed by fourths at Sandown and Sale.

It was another outstanding day’s racing, with all local racegoers now looking forward to the Sale Cup on Sunday, October 28.