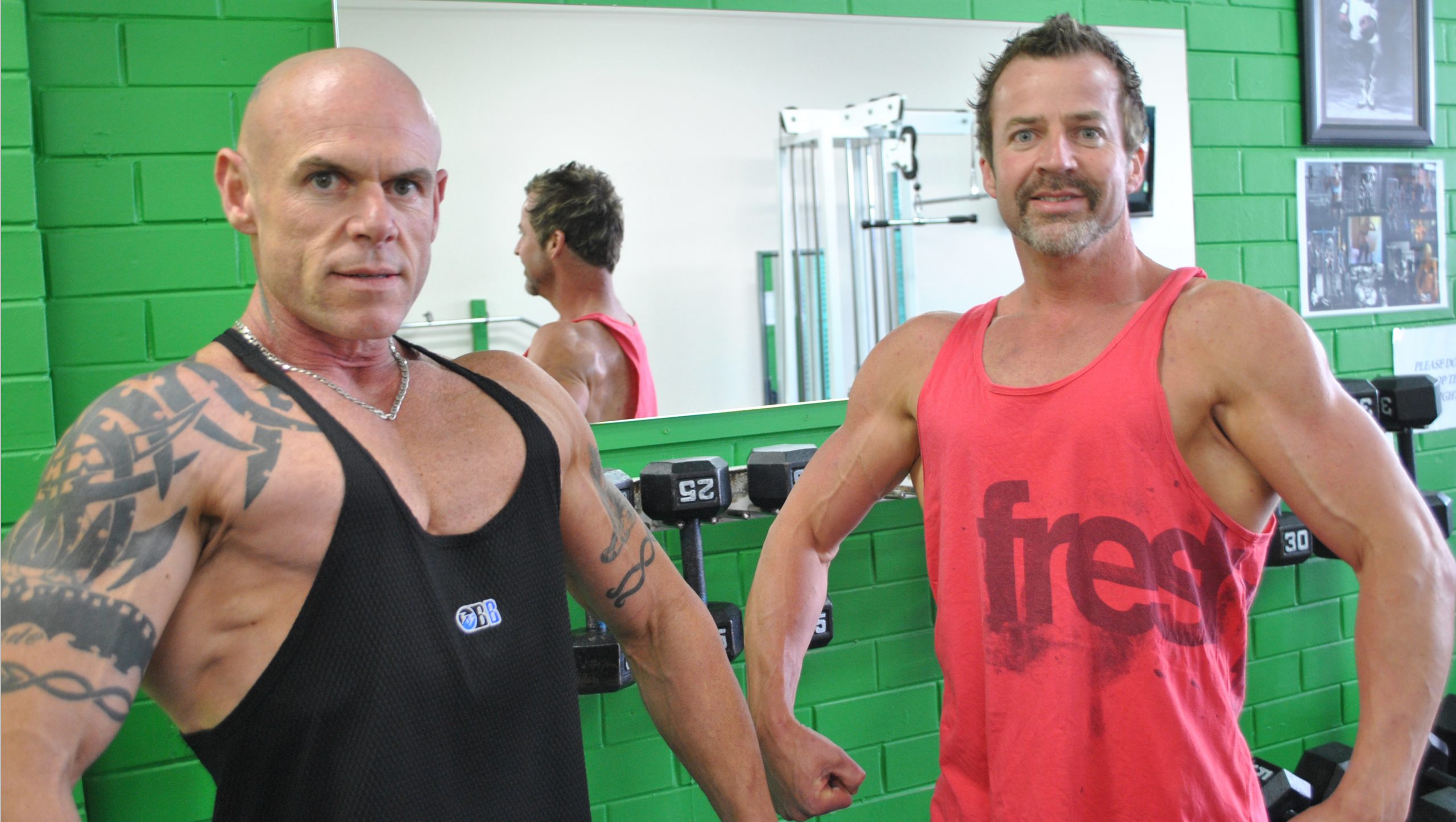 LOCALS Shane Jacobs and Rod Barbas finished fourth in the 2012 Victorian Natural Physique Championships, which were held at Moonee Valley Racecourse on September 16.

The pair just missed out on qualifying to compete in the Australian title event, with the top three in each class able to compete at the Nationals.

An International Natural Bodybuilding Association event, Jacobs competed at the state titles for the first time in the novice section while Barbas made a return to the masters section, having also competed in 2009 and 2010.

Jacobs’ line-up included 25 participants, while Barbas was up against 12 competitors in the masters.

A member of Sale Health and Fitness, Jacobs had been in training for 18 months alongside Barbas, who is the gymnasium owner.

“This is my first time competing with a bit of encouragement from Rod,” Jacobs said.

“It’s a bit nerve wracking getting up on stage but its a good challenge, and a challenge that I set myself for this year.”

Barbas said the pair undertook a 12-week diet program in the lead up to the event.

“We have been training for approximately 18 months,” he said.

“We have a 12-week preparation, which is basically 12 weeks of dieting.

“We weigh in every day and do a body fat test every four weeks.

“Our diet consists of 11 meals a day and we have also been doing one hour of weight training and an hour of cardio seven days a week.”