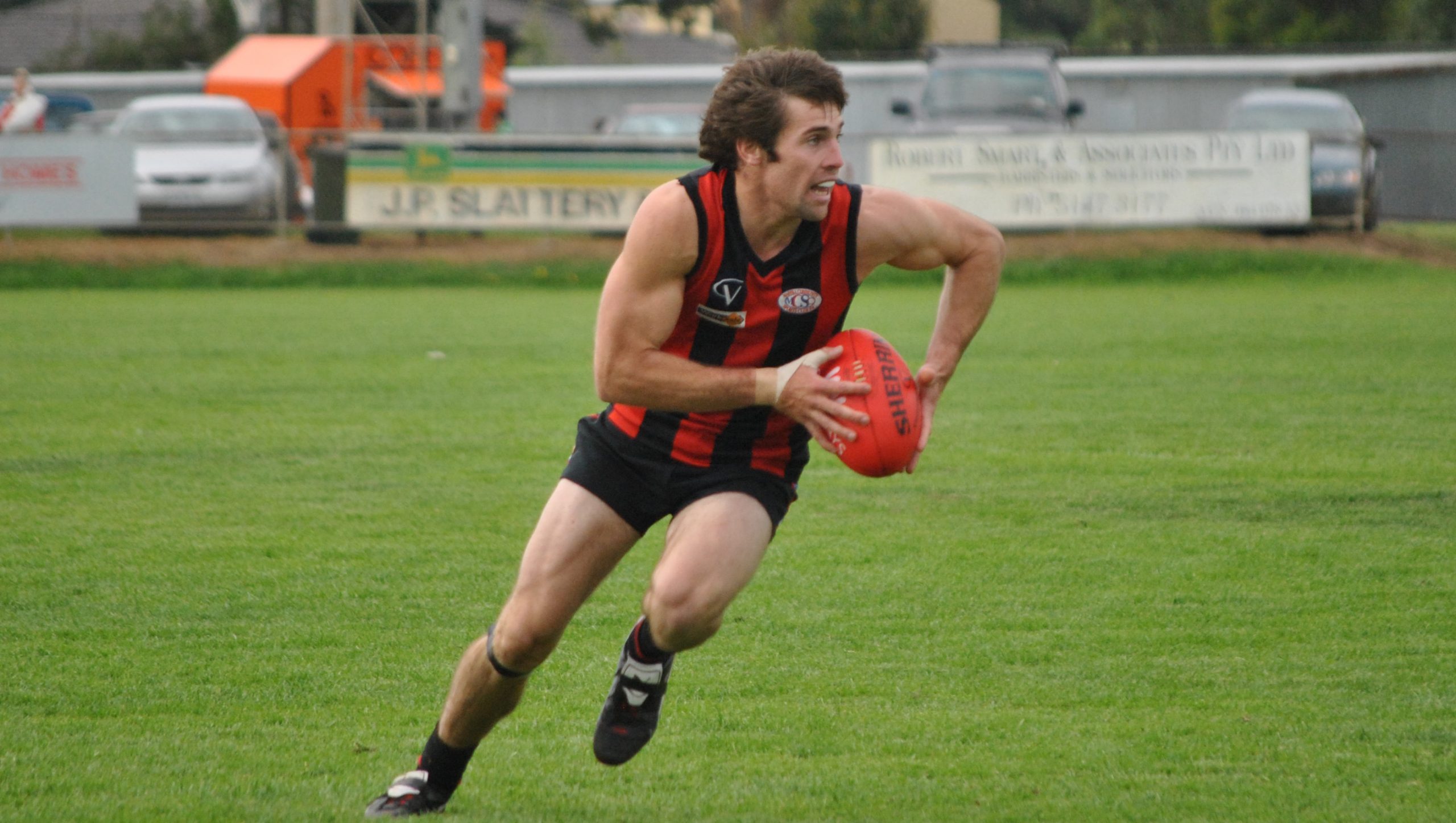 Porter won the award ahead of fellow Eagles midfielder Ben Coleman after the club’s vote count on September 23.

After a break-out season in 2011, Porter continued that form in 2012, when he was also named in the Gippsland League team of the year. He was a major part of the Eagles’ drive into the grand final.

The reserves award was on by Brad Smith ahead of Chris Smart.

In the under 16s, Harry Thackray won from Charlie Driffield.

The B grade award was won by Lauren Jones ahead of Hannah Jago.

Rhiannon Brunt was the Eagles’ best C grade player ahead of Chloe Alexander.

Jaz Allman won the under 17 best-and-fairest with Ella Bertacchini runner-up.

The under 15 award for the Gippsland League side was won by Nat Allman with Alanna Dorward runner-up, while the award for the Sale association side went to Hannah Gray, who finished ahead of Lara McDonald.

In the under 13s, Emerson Connolly won the award from Elly Weatherly.

The club will host its presentation evening on Friday, October 12 in the clubrooms.