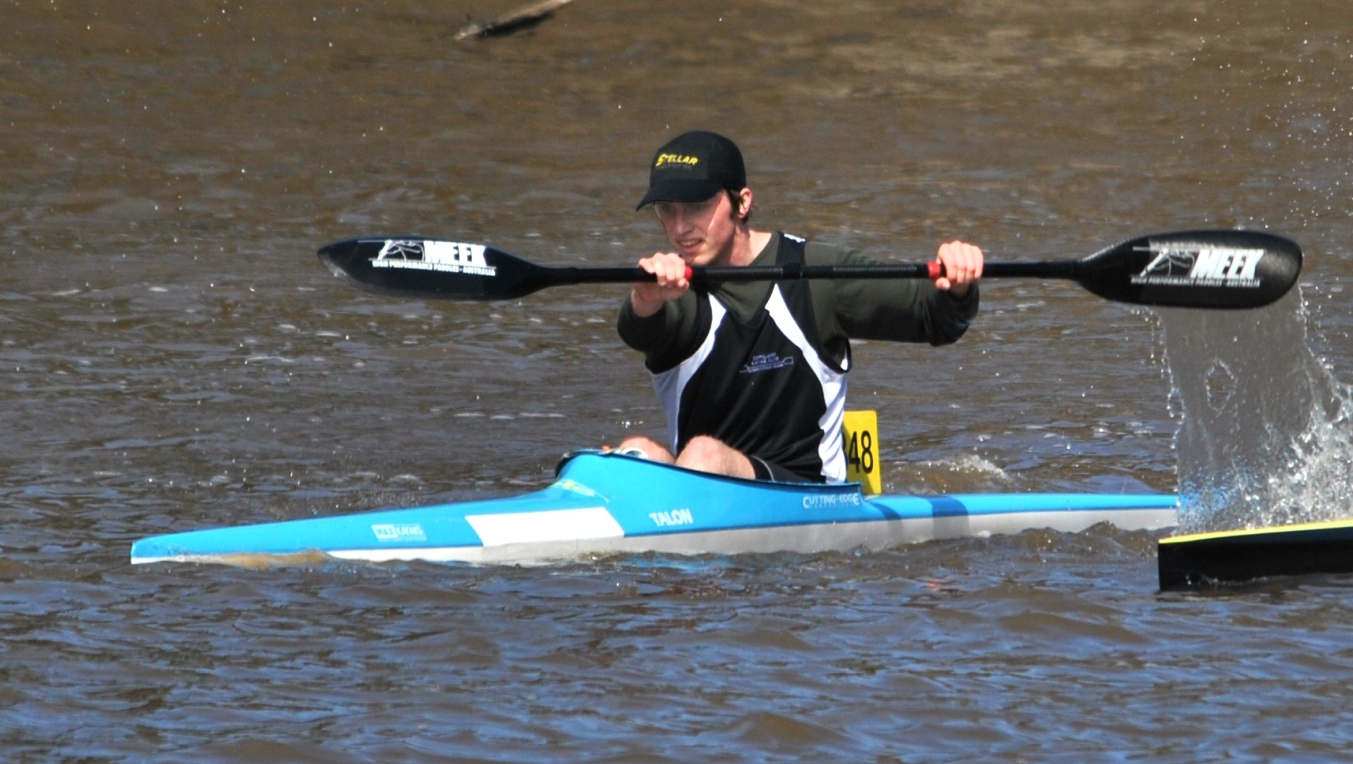 The next day, Young teamed up with Jay Moss from the Geelong Canoe Club to compete in the 20km under 18s double kayak race, in which they finished second and collected silver.

All Young’s hard work has paid off as he trained throughout winter on the Sale Canal and Thompson River mostly on his own, and travelled to Melbourne to train and compete in the Winter Marathon Series.

He will now focus on the Kayak Sprint Series and surf ski surf carnivals over summer.

Young’s plan is to compete at the national marathon and sprint championships in Perth in April next year. He is busy working part time after school to replace his 10-year-old ski and saving for his trip to Western Australia.