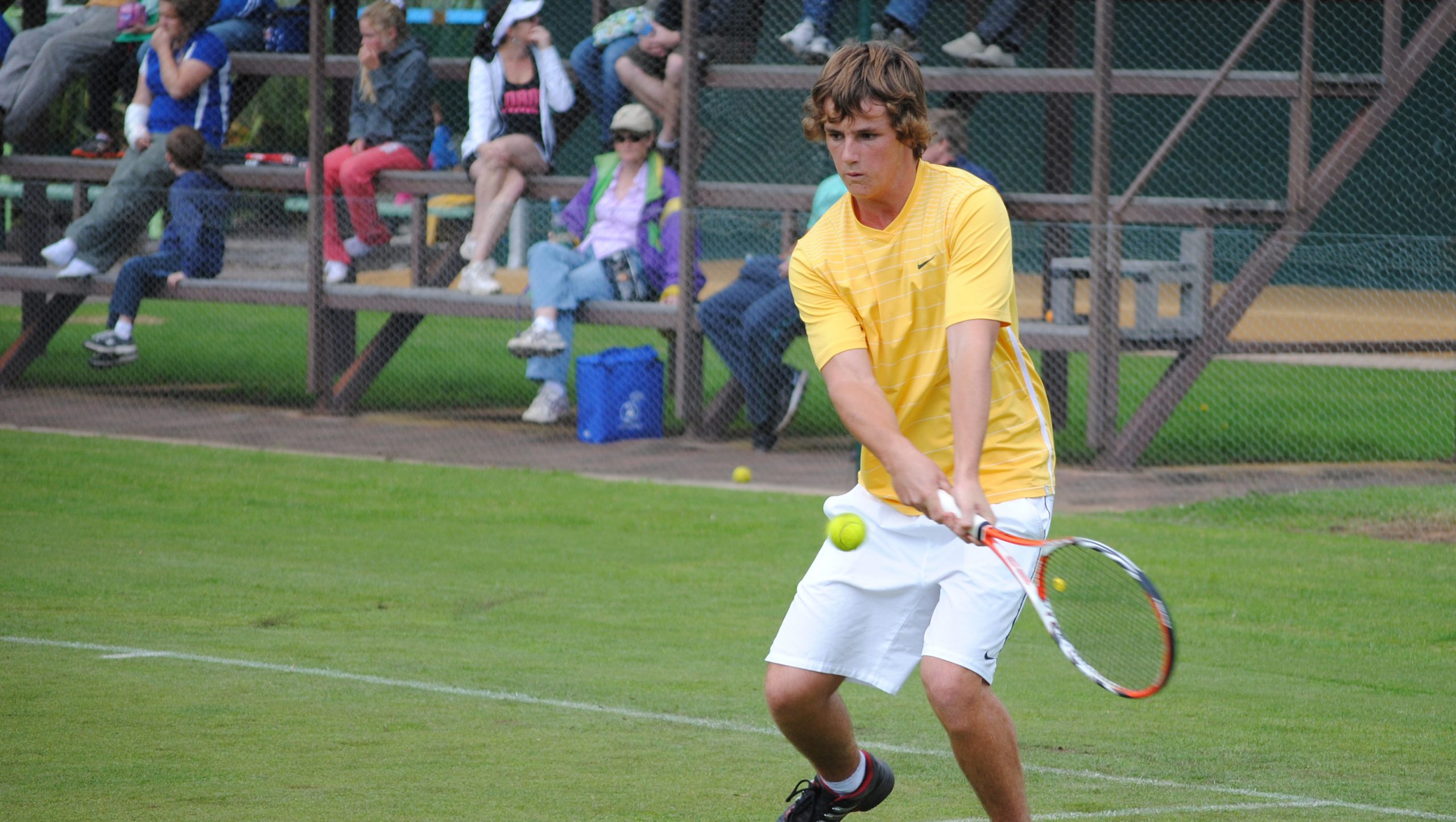 The Gippsland Premier League sees the return of a region-wide tennis pennant-style competition after various failed attempts to revive the Gippsland Tennis Association over the past decade.

Unlike the GTA, which was run directly by clubs, the GPL will be organised by the East and Central Gippsland administration bodies.

The first GPL season begins with a Sale derby between Star Hotel and Heron Todd White tonight. The match will be played tonight instead of Saturday to allow some of the players to attend a wedding.

Senior teams will consist of two males and a female, while a junior 18 and under team of one boy and a girl will compete in a separate division.

There will be three competitions held during the year, with the first to finish with the finals at Sale on December 15. The top two teams will battle it out for the title with classifications matches between the third and fourth, and fifth and sixth-placed sides.

A post-Christmas season will begin in February followed by a mid-year season.