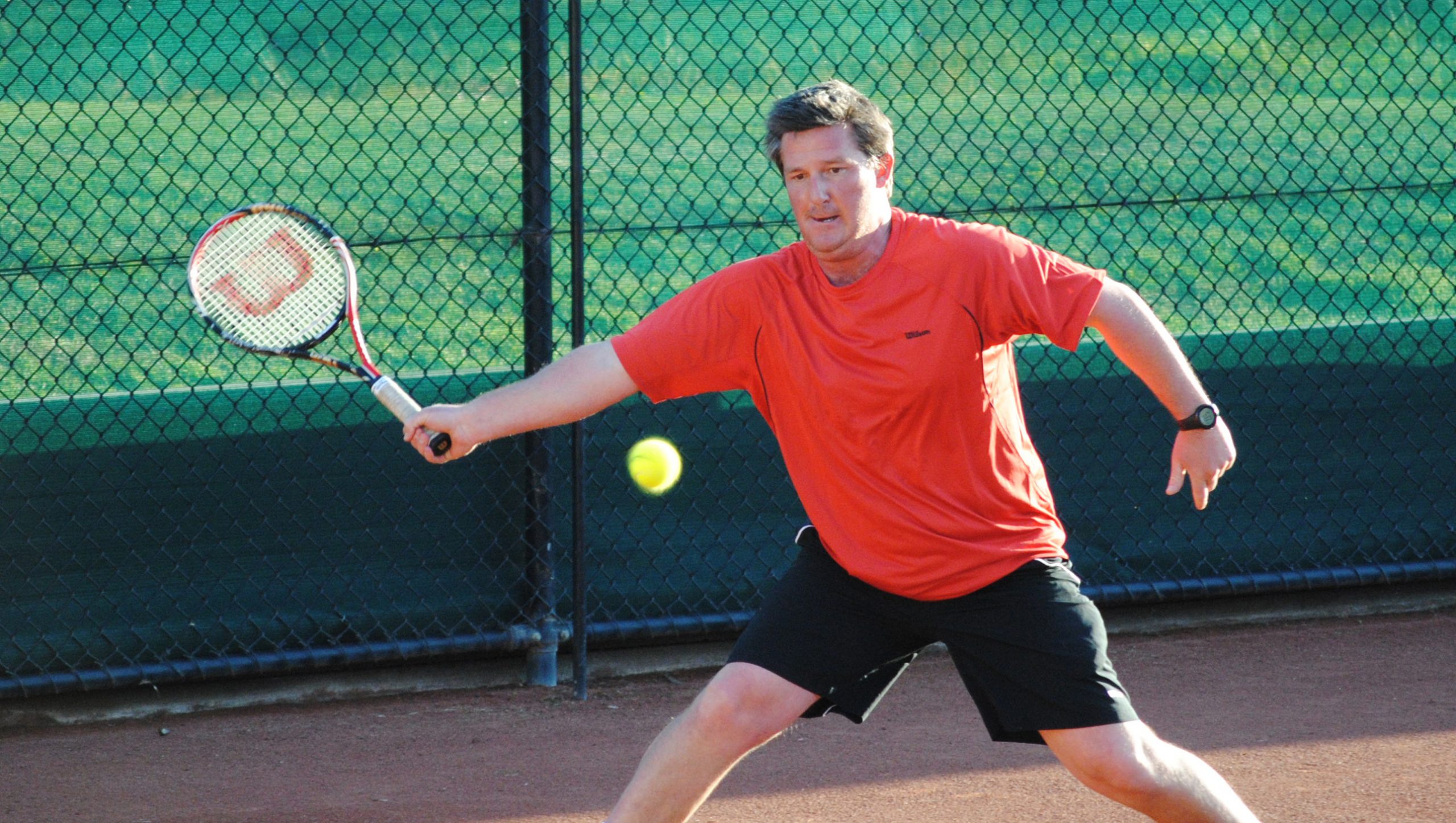 The match was played on Thursday night to allow some of the players to attend a wedding on Saturday.

The move meant it was the only round one match-up not to be affected by Saturday’s rain.

Abe Schuback began with a straight sets singles victory over Josh Deschepper for Star Hotel, while Nick Board needed a match tie-break to defeat Mark Elliman after the players won a set each.

Heron Todd White’s only win came in the women’s doubles when Paige Wilson defeated Lexie Joyce in a match tie-break.

Sale Star Hotel then won the four doubles contests. The closest one saw Board and Brown combine to overcome Elliman and Kaandorp nine games to seven.

The matches on Saturday between Traralgon Win TV and Maffra, and Traralgon Loy Yang Power and Bairnsdale were abandoned.