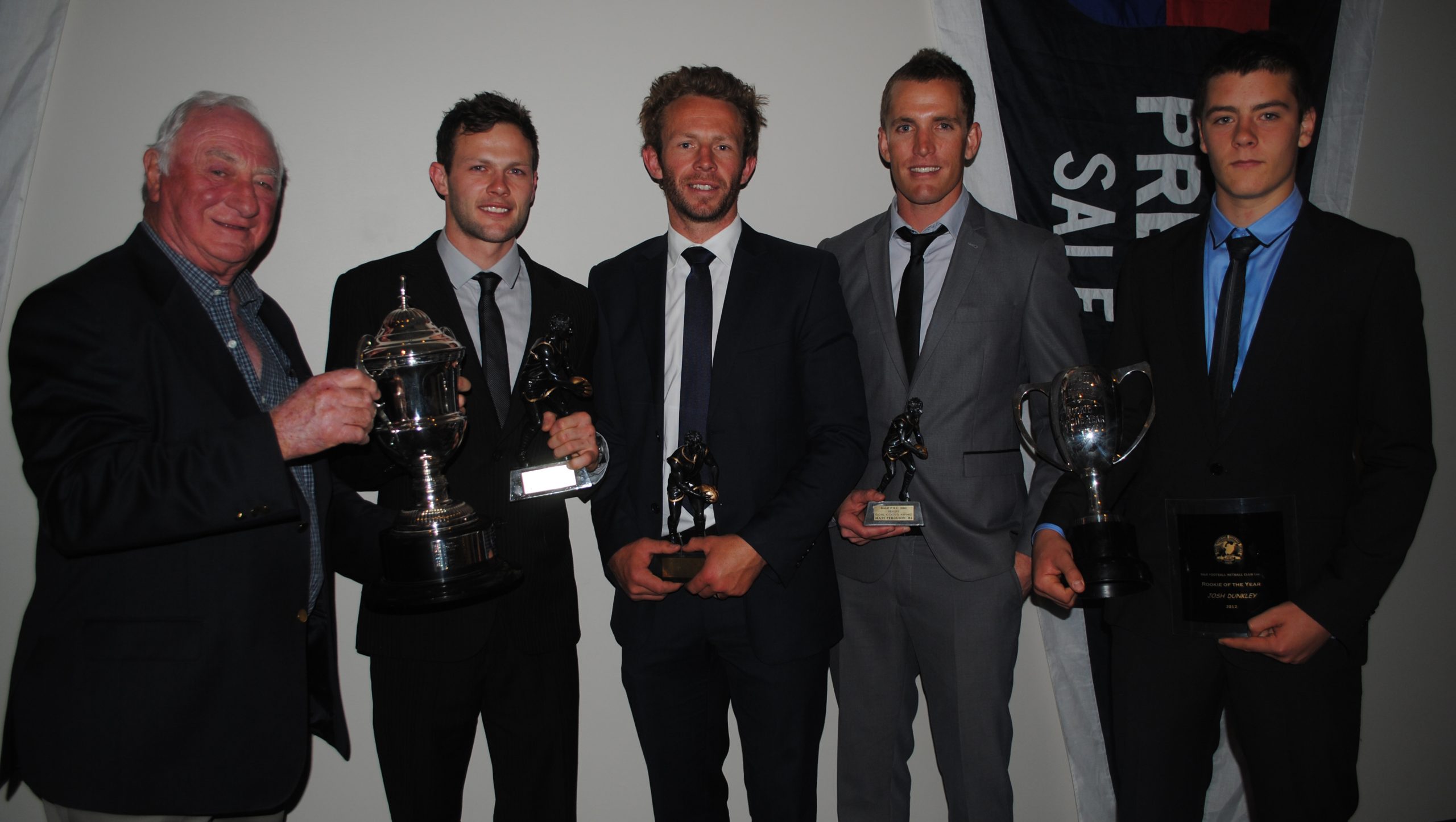 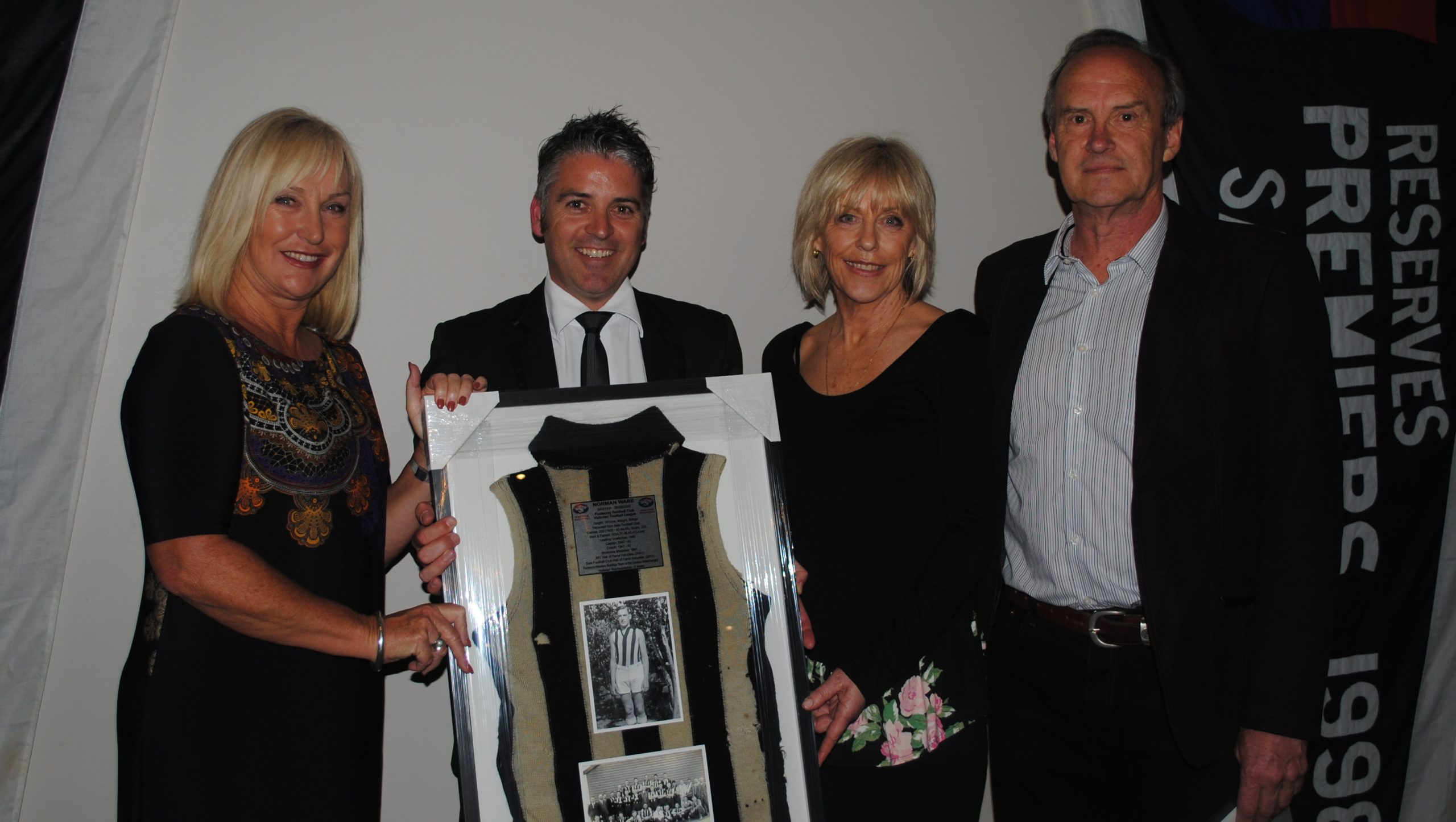 Martin received the McNaughton Trophy on Saturday night after polling 129 votes, 50 ahead of second-placed Luke Collins, who won the Gippsland League best-and-fairest award, the Trood Award and Rodda Medal.

Jamie Sweeney received the award for most tackles, while captain-coach Matt Ferguson was the leading goal kicker.

In the reserves, Mitch Davis won the Chown Shield for best-and0fairest ahead of Jackson Glenane.

In the netball, Lara Dunkley won the A grade best-and-fairest from Mel Johnston.

The C grade best-and-fairest was won by Renee Potts from Alicia Piasente.

The Ware family attended and presented club president Scott Pearce with Ware’s 1931 Sale premiership guernsey, while his 1941 Brownlow Medal was also on display.