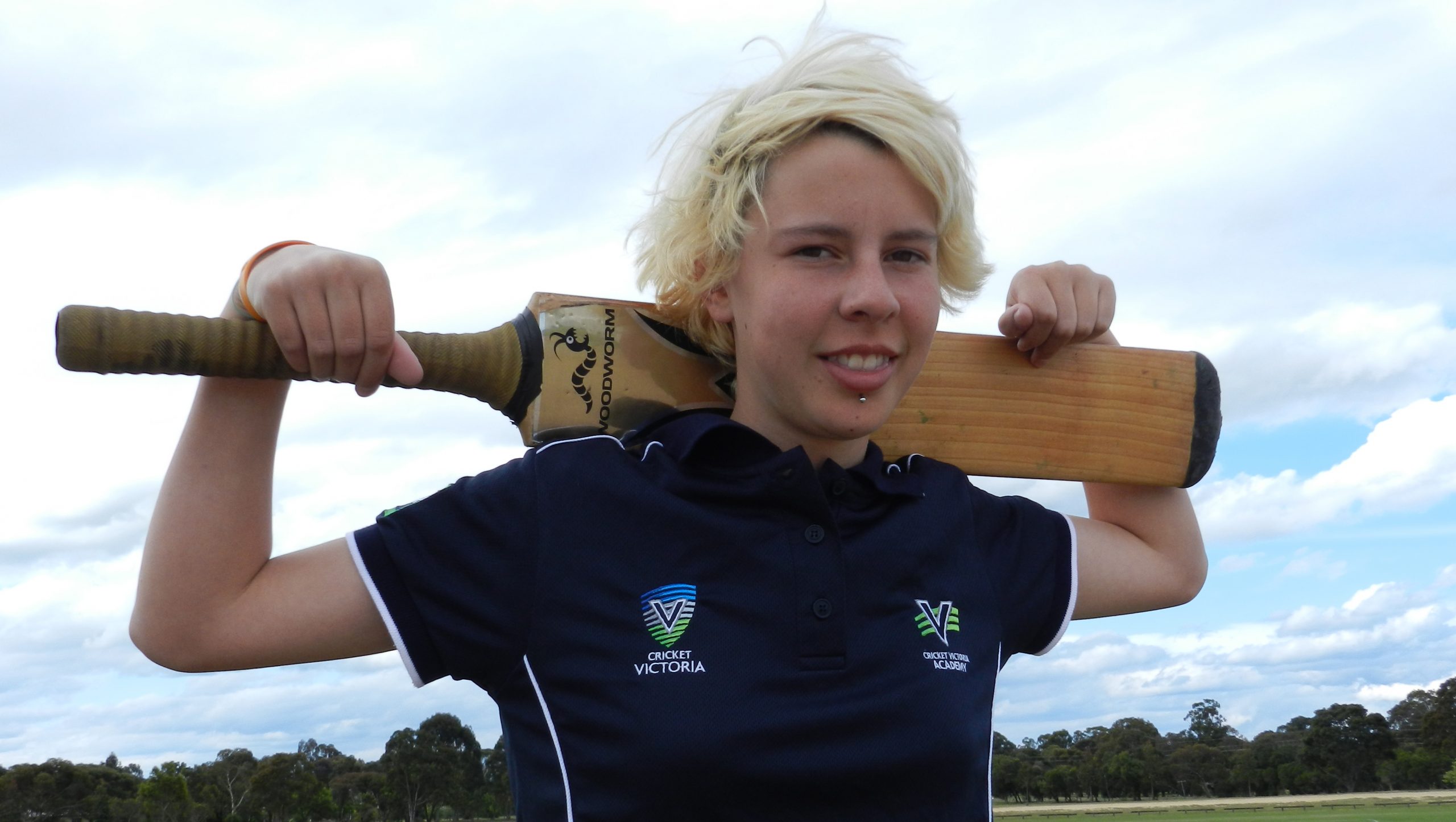 FOR the third season in row, Hayleigh Brennan will represent Victoria in cricket.

After playing for Victoria twice in the under 12s, Hayleigh will be in the under 15 team which will head to the national championships in western Sydney next month.

Hayleigh, who specialises in bowling and will play in the Maffra under 14 side this local season, took part in trial matches against girls from across the state during the recent school holidays to earn selection in the team.

She will now head to Melbourne each Friday for training in the lead-up to the nationals, which begin November 24.

Hayleigh is not the only Gippslander in the Victorian team, with Sophie Molineux from Bairnsdale was also selected.

Unlike her previous championships, which were organised by School Sport Australia, the under 15 titles are run by Cricket Australia.

With Cricket Victoria sending the team, the cost of Hayleigh’s uniform are covered, but there are still other costs the family needs to meet.

Anyone wishing to help Hayleigh travel to the championships can phone her mother Katie on 0432 211 613.