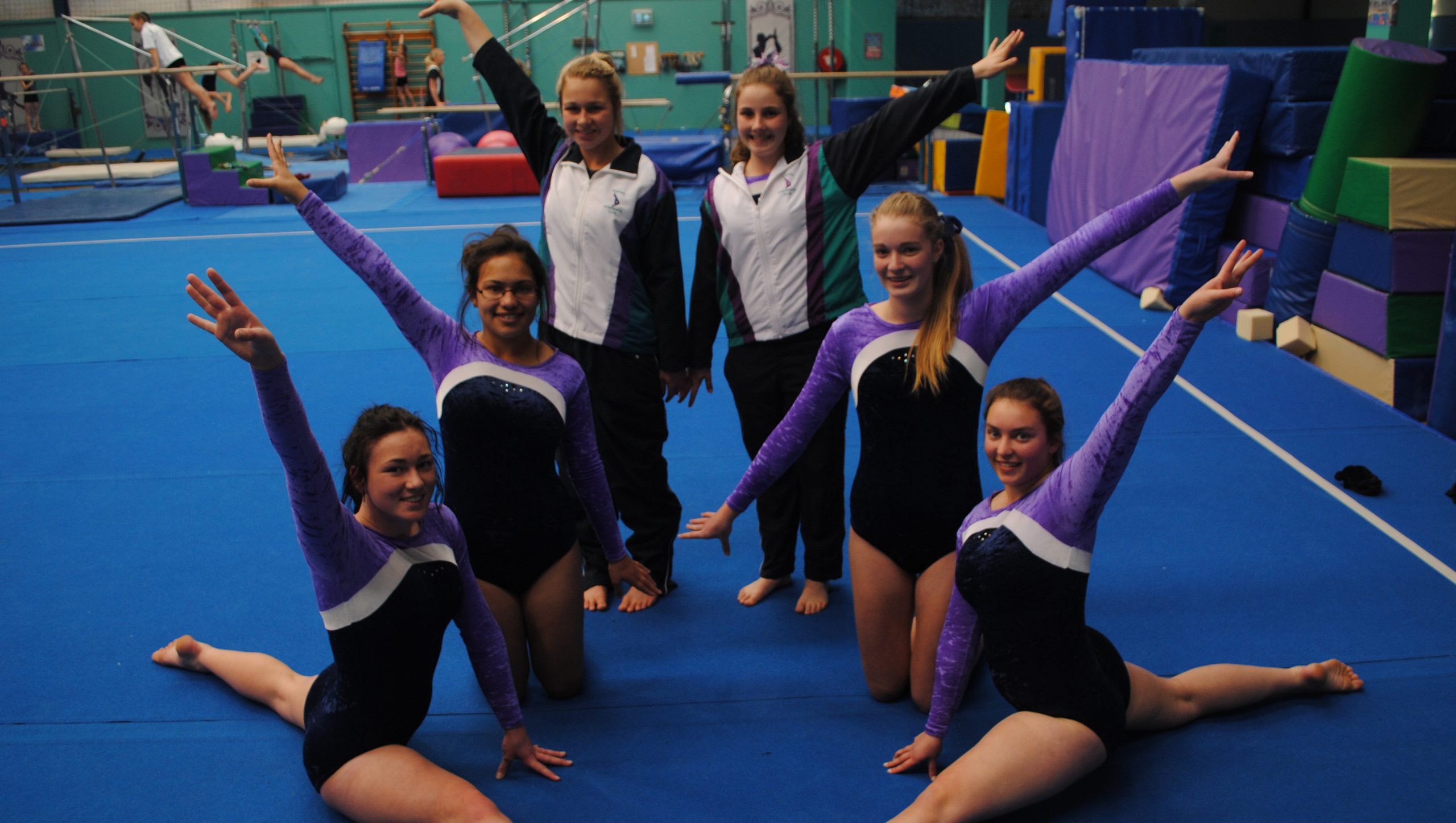 THREE Maffra Gymnastics Club members will be heading to the state titles next month in Geelong.

During the qualifying event for state levels six to 10 at Maffra over the weekend, Brittany Gray was the star for the host, finishing first in level 10.

The 15-year-old, who has been taking part in gymnastics for 11 years, excelled on the vault, finishing first, bars and floor, finishing second. Only a fall, which incurs a one-point penalty, cost her a top two placing on the beam.

The state level 10 championships will be held on November 17, a day before Maffra members Holly Taylor and Genevieve Pritchett, both 15, compete in the level seven event.

With the top 32 competitors qualifying for the state titles, Holly came ninth and Genevieve equal 31st.

Their performances on the vault were a highlight of their qualification with Genevieve third and Holly seventh.

Holly has been in the sport for 11 years and Genevieve 10.

The qualifier at Maffra attracted about 280 competitors from across the state, from as far away as Mildura and Albury-Wodonga.

Qualification for the state championships continues this weekend with Maffra sending five competitors to the level four event at Waverley, while on the following weekend, there will be five more from Maffra in the level five qualifier at Geelong.