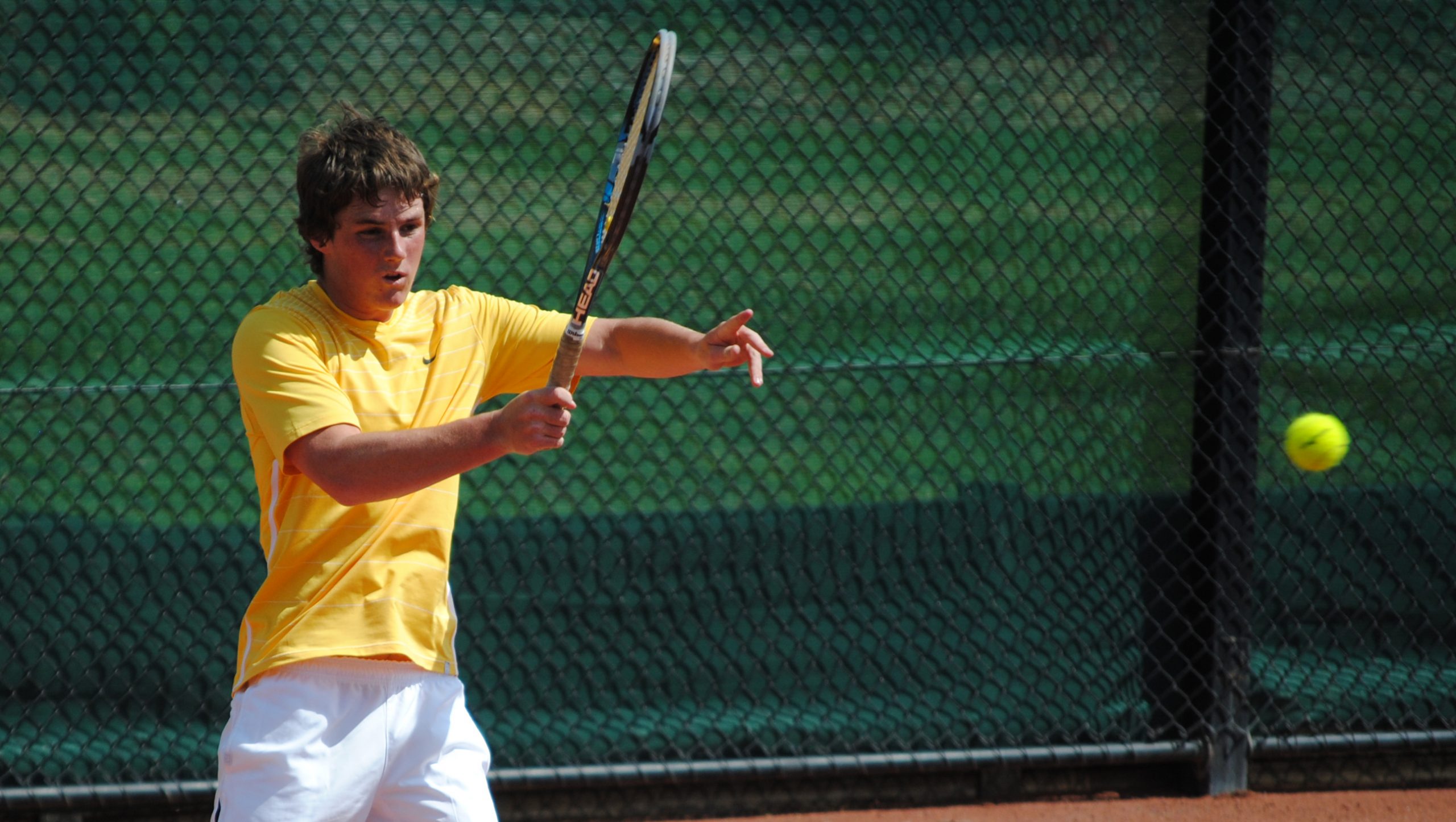 SALE Star Hotel retained top spot in Gippsland Premier League tennis with an exciting win over second-placed Maffra in a see-sawing match with the result up for grabs until late in the day.

Board gave Stars a little leeway downing Wilson 6-4 6-1, but Maffra levelled things with two wins in Mitch Allman and Shanahan scraping in with a 9-7 win over Abe Schuback and Brown, and Natalie Allman chalking up a great win over Joyce, 6-4 6-2.

Abe Schuback went down 7-5 6-4 to Mitch Allman, but described the match as one of his most enjoyable for years against a quality player in a great endorsement for the new league.

Star’s youngsters took the final matches to get their team over the line.

DESPITE going down eight rubbers to one, Bairnsdale could have very nearly picked up a further four and won the match against Sale Heron Todd White, who instead posted its first victory of the season.

Close rubbers were contested with HTW’s Josh Deschepper defeating James Cooper 6-4 7-6, Jess Lauria taking an absolute thriller from Regina Virgo 10-7 in a third set super tiebreaker, Megan Harrison winning an equally fine match 6-4 7-6 over Jayme Waites, and Deschepper and Lauria extracting the points from Cooper and Virgo 9-8 (12-10 in the tiebreak).

HTW’s Brad Olsson and Megan Harrison topped off a good day with a strong victory over Ben Crowe and Jayme Waites 6/3 6/1, but Ben Crowe recorded Bairnsdale’s only win defeating Brad Olsson 7/5 6/2 in yet another tight result.

IN an excruciatingly close Traralgon derby between Loy Yang Power and Win TV, it was LYP who took the points five rubbers to four.