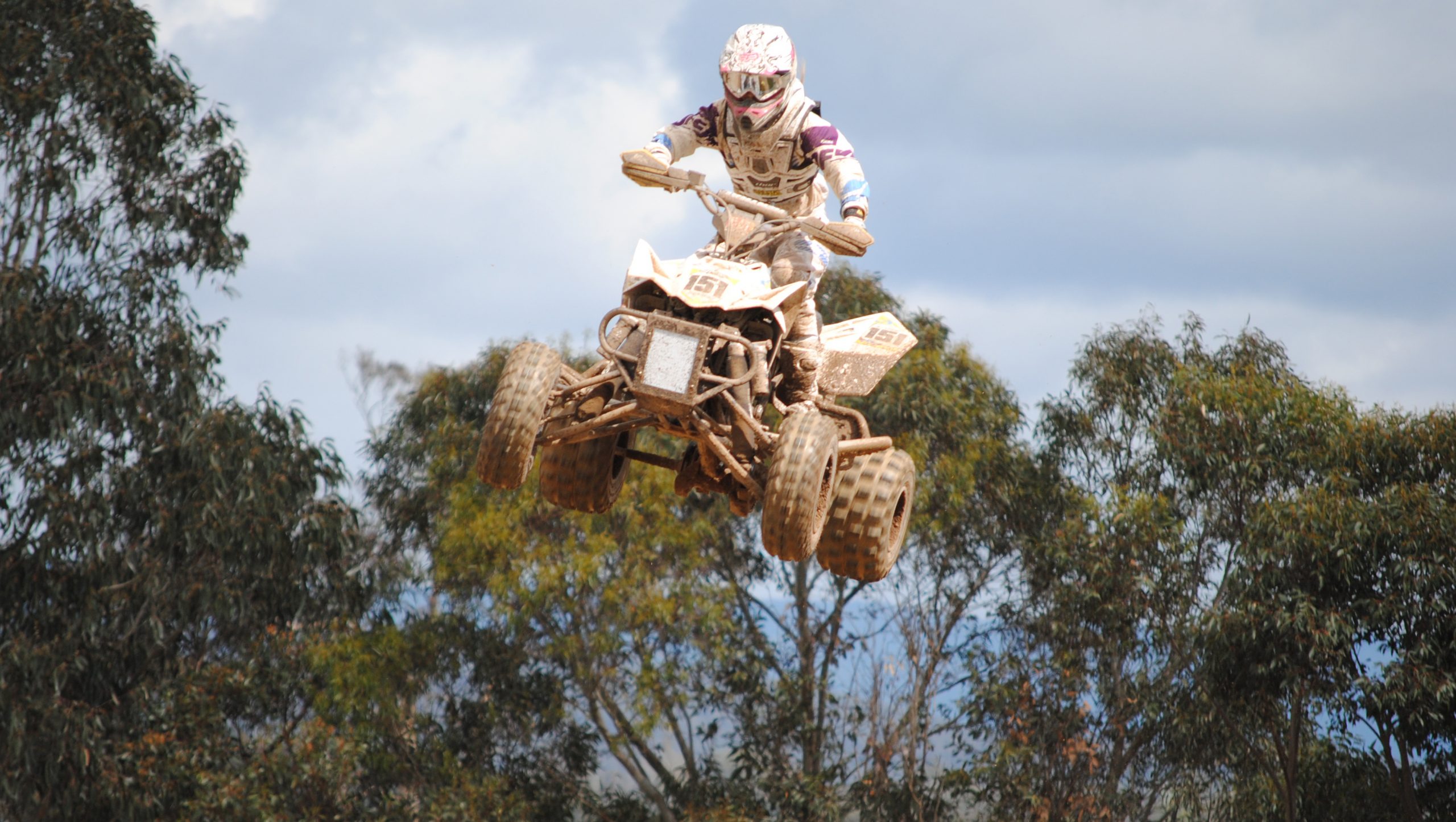 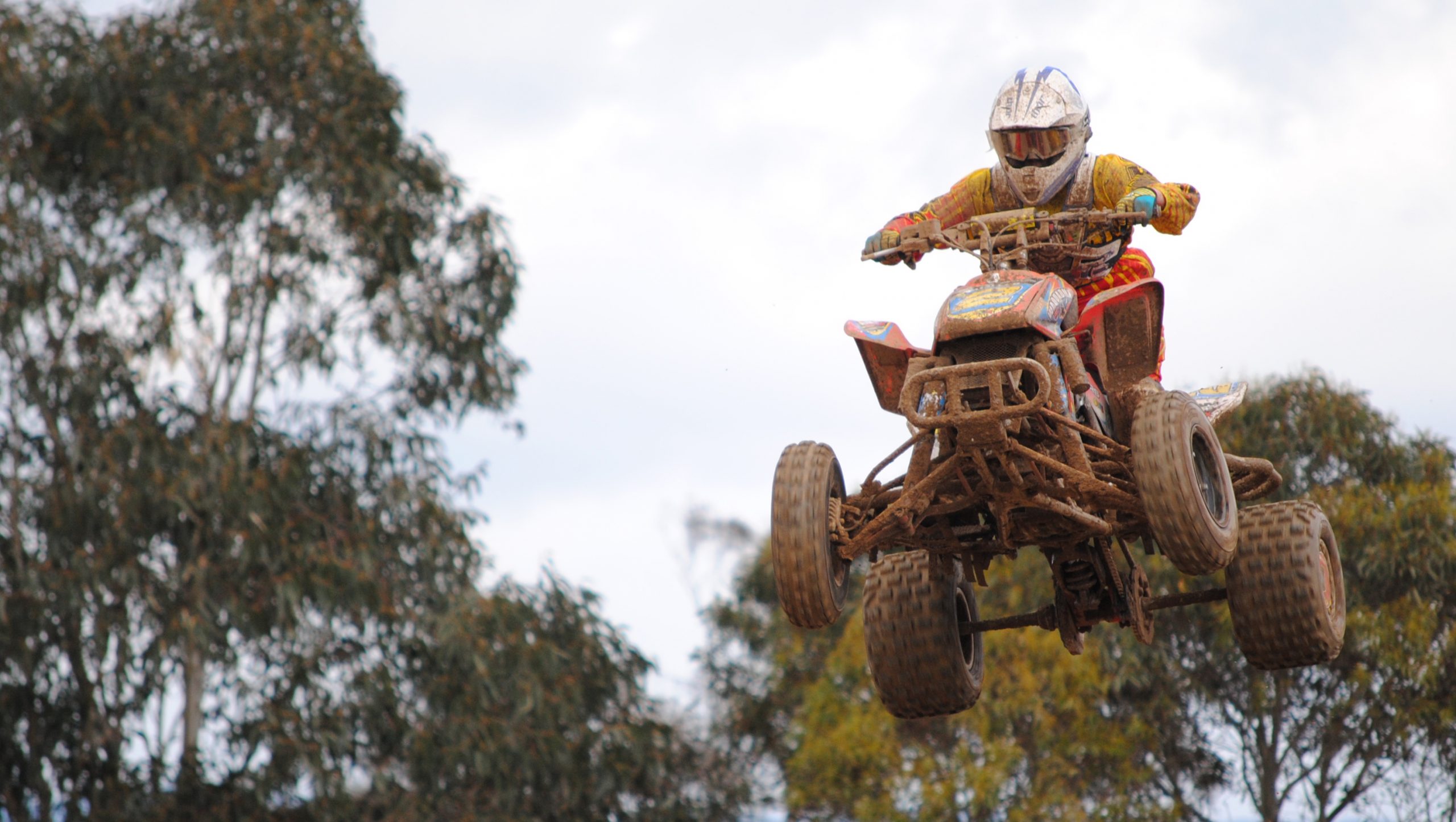 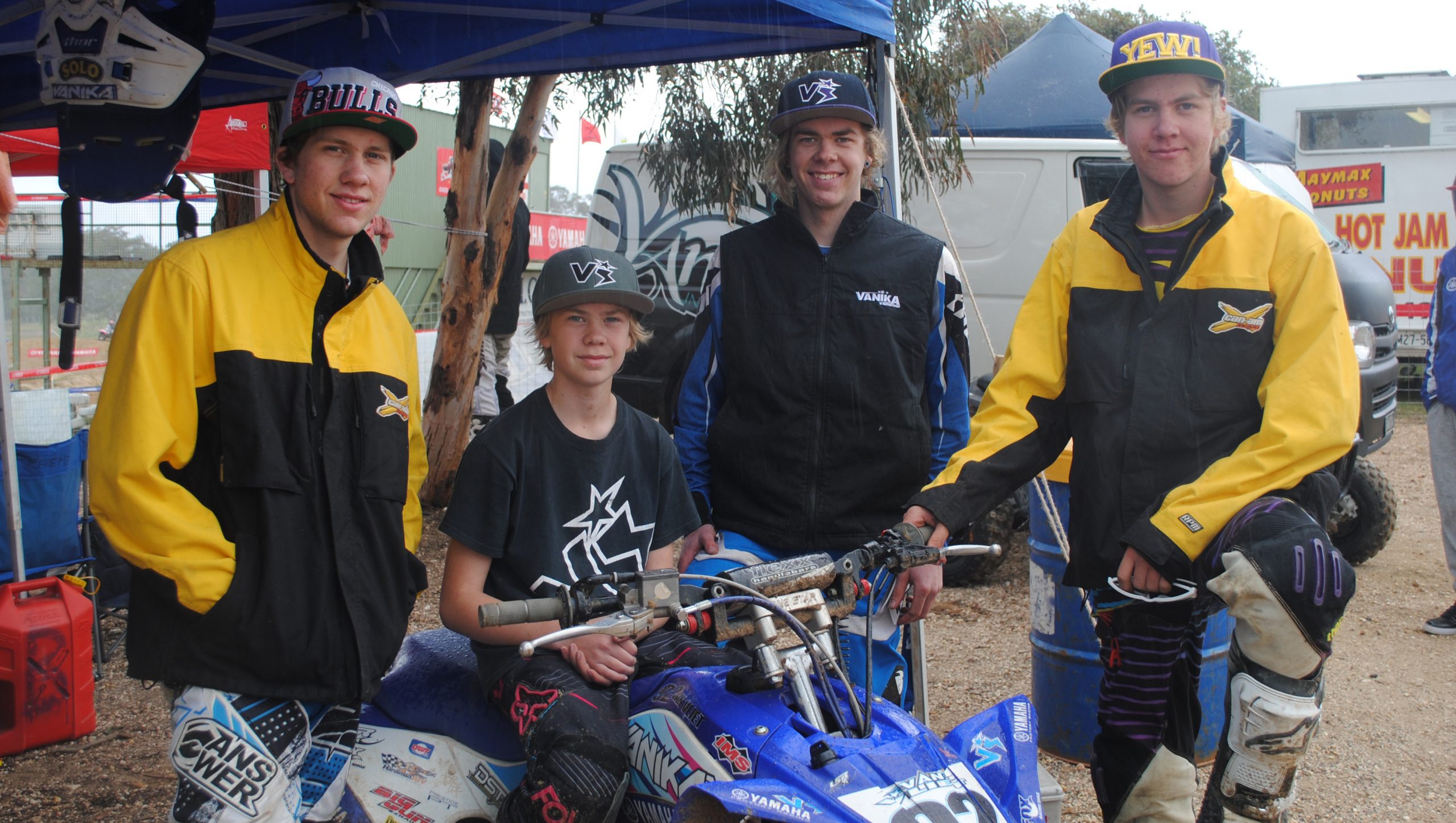 ONE hundred riders and their families converged on Newry on October 13 and 14 for the Australian all terrain vehicle motocross championships.

The two-day event was hosted by the Maffra-Sale Motorcycle Club and Quad Riders Club of Victoria, who also hosted the state championships at Newry recently, with more than 260 attending the presentation night at the Maffra Memorial Hall.

For the pro championship riders, who had already completed the first two chapters of their three-round series alongside the Australian Motocross Nationals, the Newry weekend served as the championship decider.

Ryan Lancaster (Western Australia) took out the round with a standout straight five-moto sweep to finish on 297 points, but was unable to topple fellow West Australian and defending champion and series leader Luke Gaisford who claimed the pro championship crown with an unbeatable 301 points.

WA was also successful in the intermediates, with Anthony Pearce taking the title from Victorian’s Liam Glover and Harrison Van Vliet.

Simone Gaisford edged out defending champion Sarah Moore by a solitary point, with Melissa Davies rounding out a full podium for WA with third.

Queensland’s Craig Blackburn retained his crown in the veterans 35 to 44 class with an impeccable five from five result across the weekend. Robert Booth (NSW) and David Lloyd (NT) rounded out the placings.

The masters 45+ class was taken out by Victorian Rick Beer, coming in ahead of rivals David Harris and Pete Middleton.

Victorian Aidan Robinson picked up the win in the 90cc restricted category with a perfect score of 125. Mikayla Condon (NT) and Emma Lavercombe (NT) followed him home.

Robinson also cleaned up in the under 13 class, notching up a winning 111 points ahead of Jack Wilcox and James Ogenis.

In the closely fought under 16 boys class, Christopher Bosnakis emerged victorious from the five intense motos with a winning 100 points. Second place went to Kellan Robinson with Ashton Oliver third.