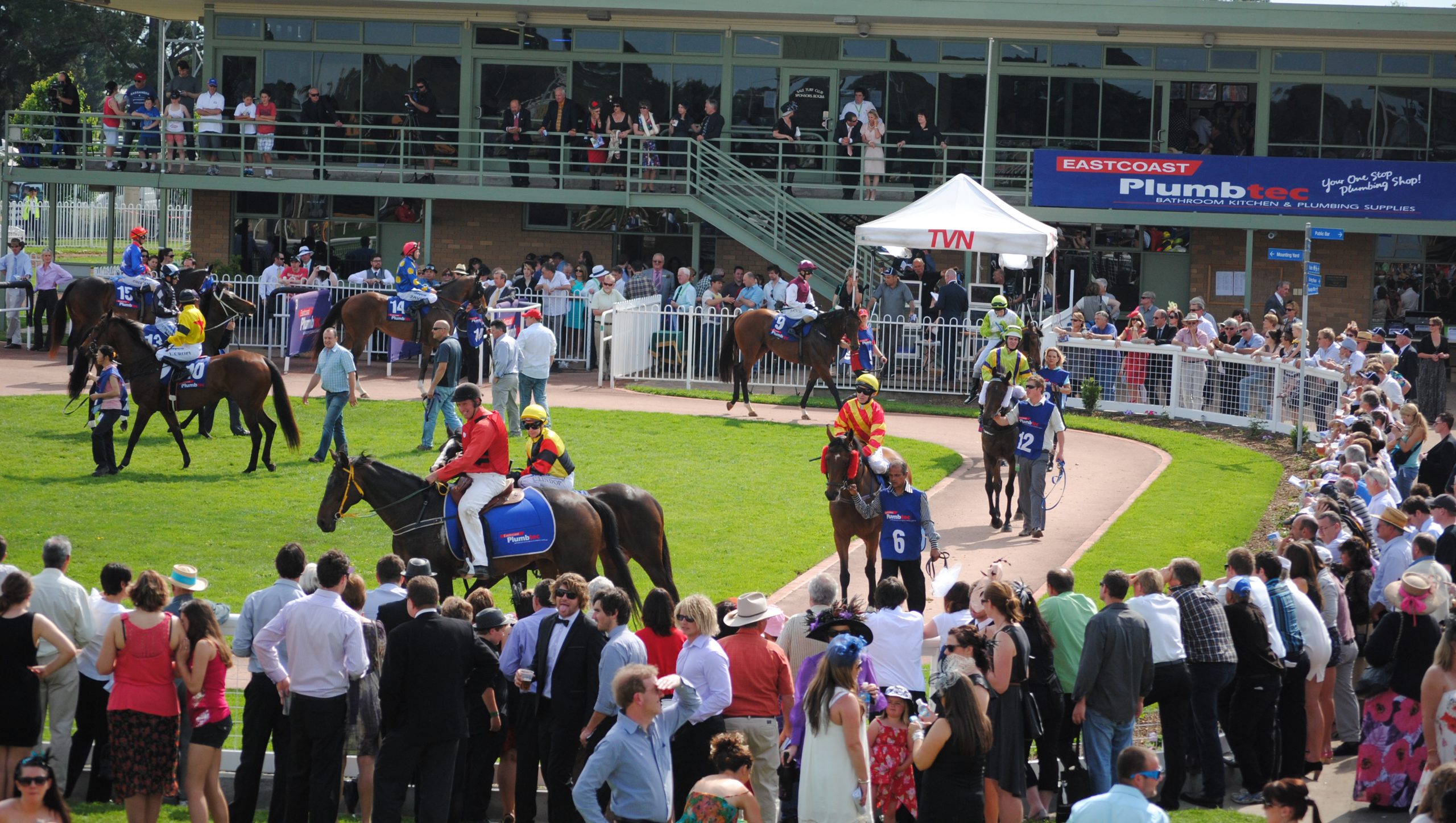 THE weather looks to be on the improve for a wonderful day at Greenwattle on Sunday for the running of the $150,000 Sale Cup.

Over Quota has established a wonderful record since moving to Mark Webb’s stable and with Peter Mertens in the saddle looks to be a great chance in the Sale Cup.

Mertens has three Sale Cups on his mantelpiece and knows the Greenwattle track well.

Eraset, trained by Danny O’Brien, returns for a second tilt at the cup he won in 2010.

The exciting Anthony Freedman-trained gelding Smokin Joey is the top wieght of the field and will have Steven Arnold in the saddle.

Local trainers Rebecca Kelly and Marion Shears will be represented with Mosseltov and Stratocracy respectively.

Apart from the feature race, there will be great prize money on offer in other races, including the $100,000 Inglis Trophy and a $30,000 Showcase race.

The Inglis Trophy Race looks a tough field but locally-trained Speck Of Gold (Andrew Murray) to be ridden by the in-form Michael Walker could be one to watch at odds.

For spectators, there will be great prizes in Fashions on the Field.

There will be also be the chance to own a well-bred two-year-old horse by 2005 Caulfield Guineas winner Gods Own, which will be auctioned in the mounting yard. God’s Own is the sire of more than 50 winners, including Utah Saints and Balzeus.

The colt is automatically qualified for the lucrative $2.6 million Inglis Race Series and is Super Gold VOBIS qualified.