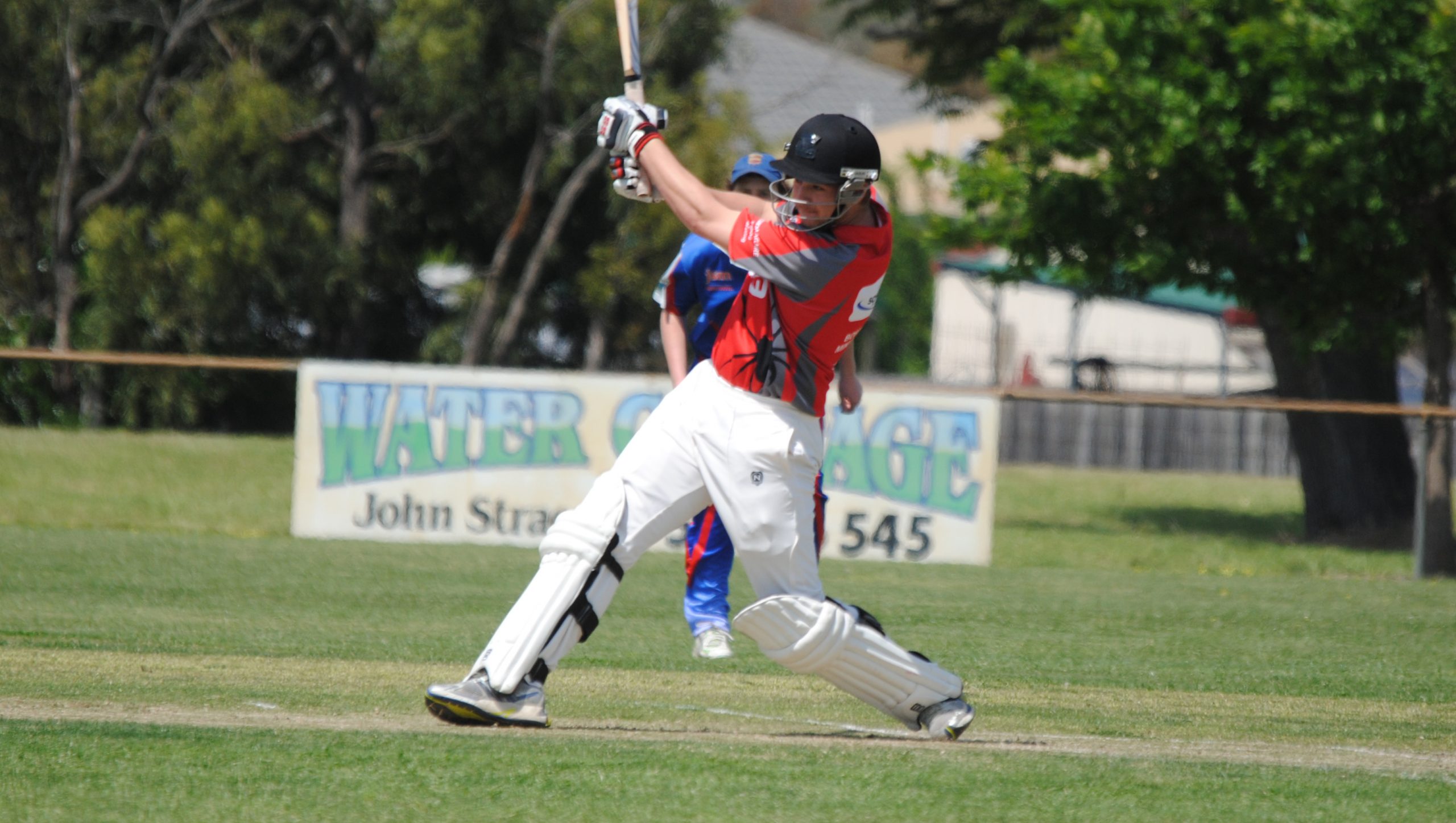 FINALISTS last year, Bundalaguah and Stratford will meet in winning form as two-day cricket commences for round four of Sale-Maffra cricket.

With victories against lower ranked sides to begin the season, Bundalaguah can expect to be tested against Stratford.

After being pushed by a young Sale outfit in round two, Bundalaguah showed good form with bat and ball again last week and will be hoping to continue that form against a Stratford side looking to climb from its current position on the ladder.

Currently fourth on the ladder by less than 0.02 of a point, Stratford signalled a return to form last week with a big win over Collegians.

One of three teams sitting at the top of the table on 14 points, Bundalaguah will also be hoping for an important victory to keep in touch with the top two sides.

THE opportunity to record an opening win awaits Boisdale-Briagolong and Sale.

Both clubs have been building towards establishing a good side, with the two-day clash set to show where each team is at in terms of their development.

Both sides have been competitive in their opening matches, making competitive scores with the bat.

Sale have added English import Mikey Hill to the line-up, and proved last week it could make a competitive score without relying on captain Ian Wrigglesworth, while the return of Dylan Bolton and addition of Mick Roberts has shored up the Saints’ batting.

After conceding a big score to Maffra last week, albeit in the one-day format, Sale will be confident if it can restrict the Saints to a reasonable total, but the home side will be equally confident of securing victory.

IN other matches, top of the table Rosedale-Kilmany will look to continue its winning ways against a Collegians side more than capable of opening its account away from home, and Sale City will require an improved effort with the bat if it is to trouble Maffra at the Cameron Sports Complex.