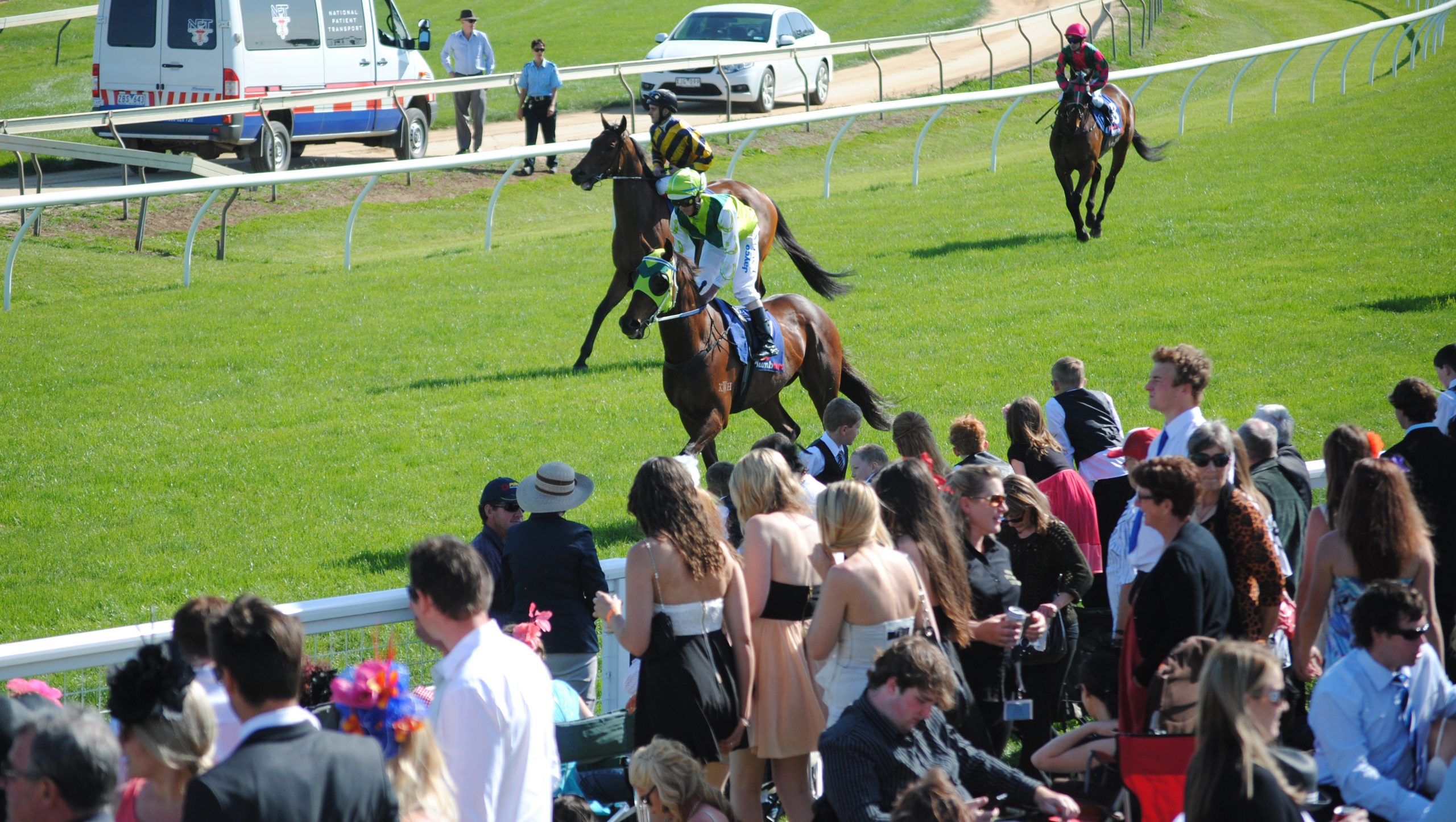 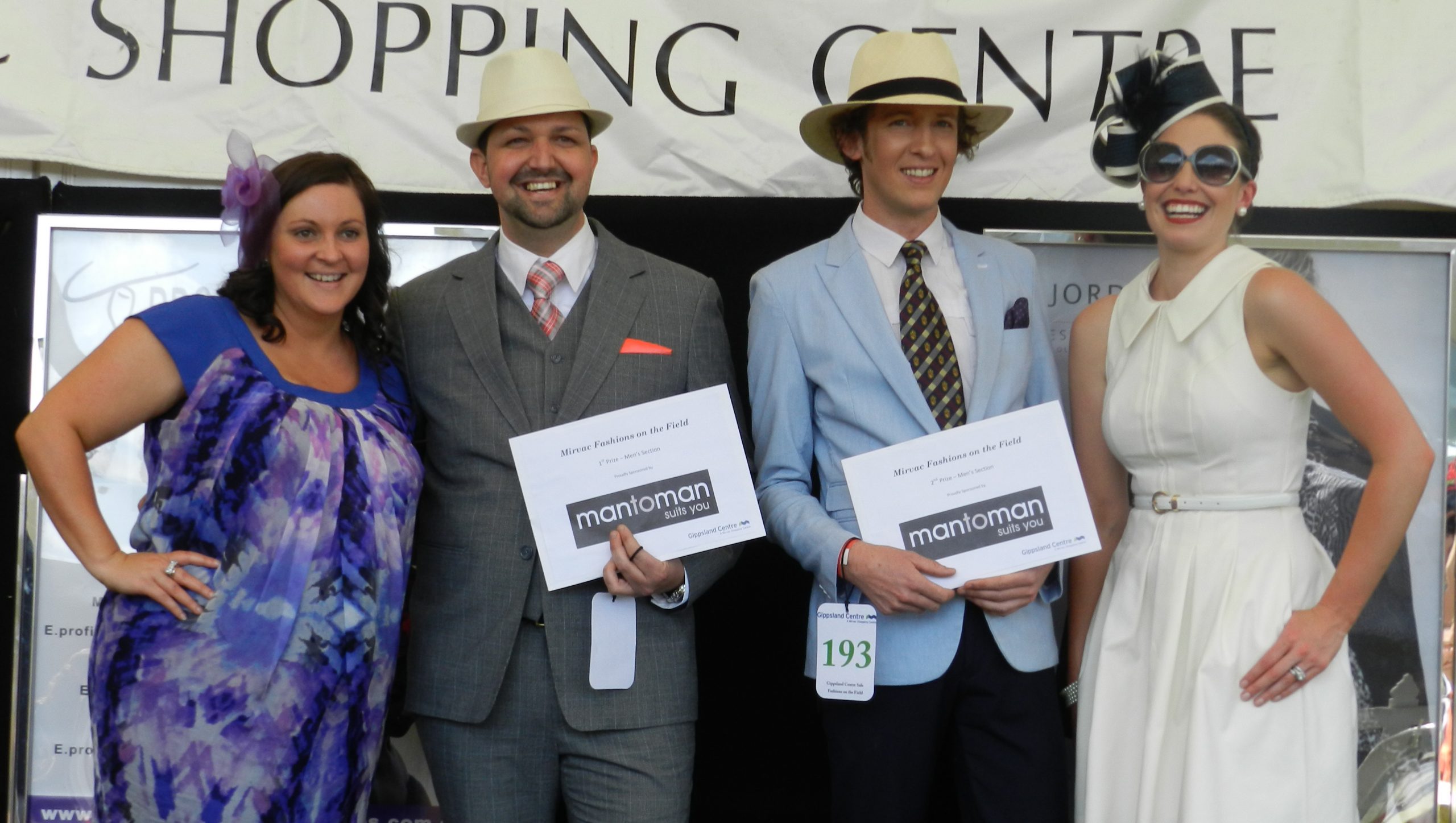 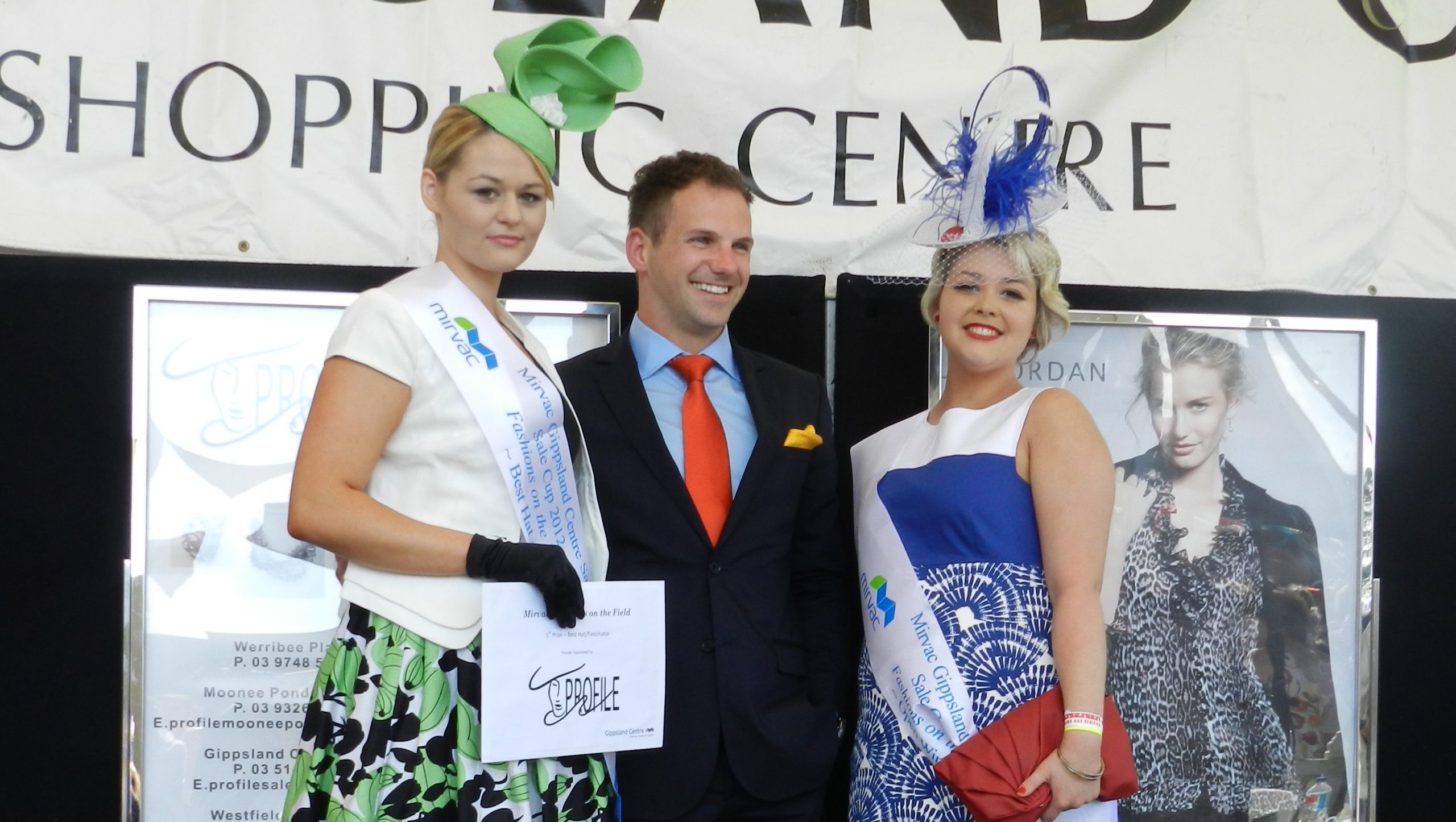 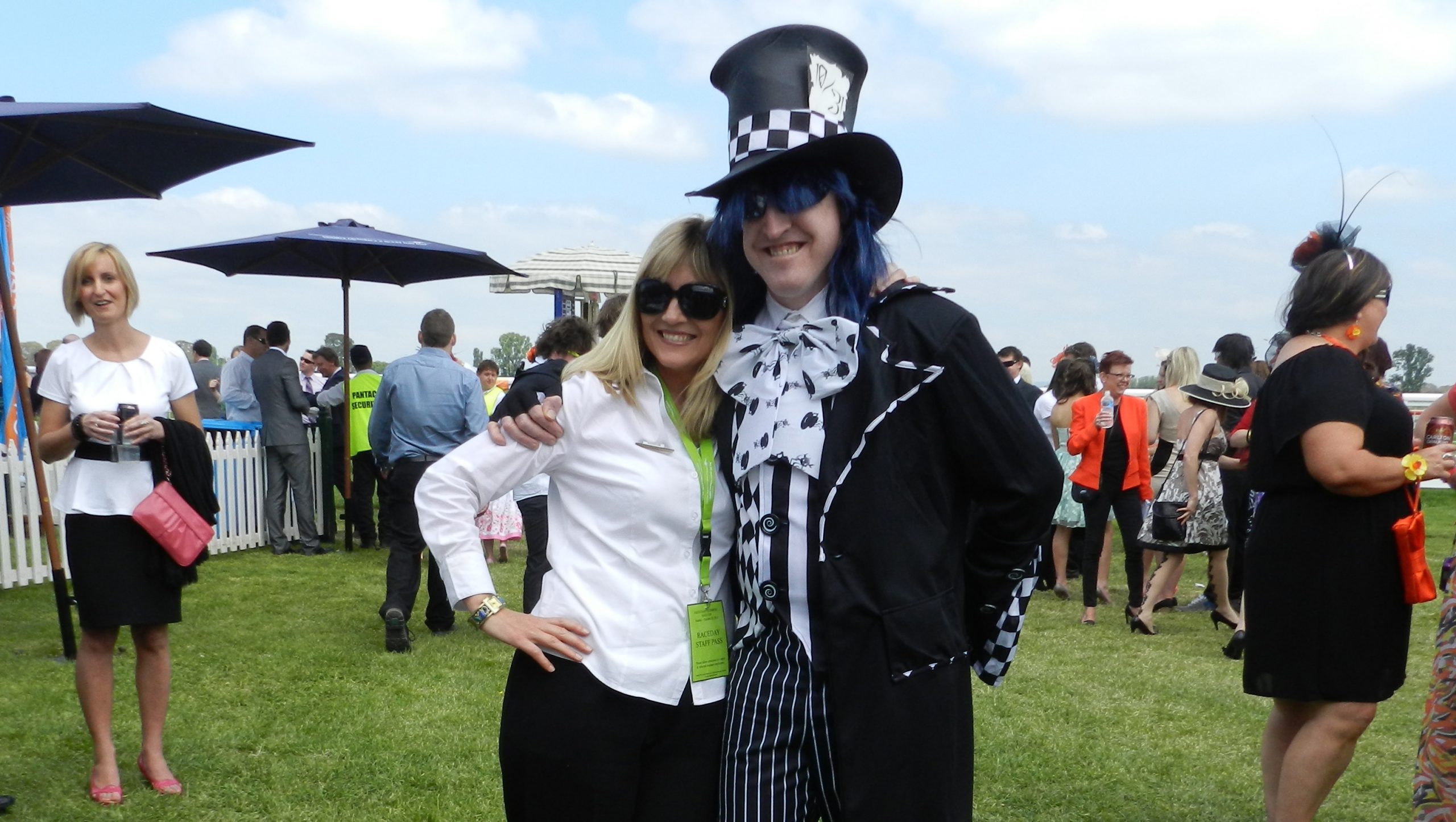 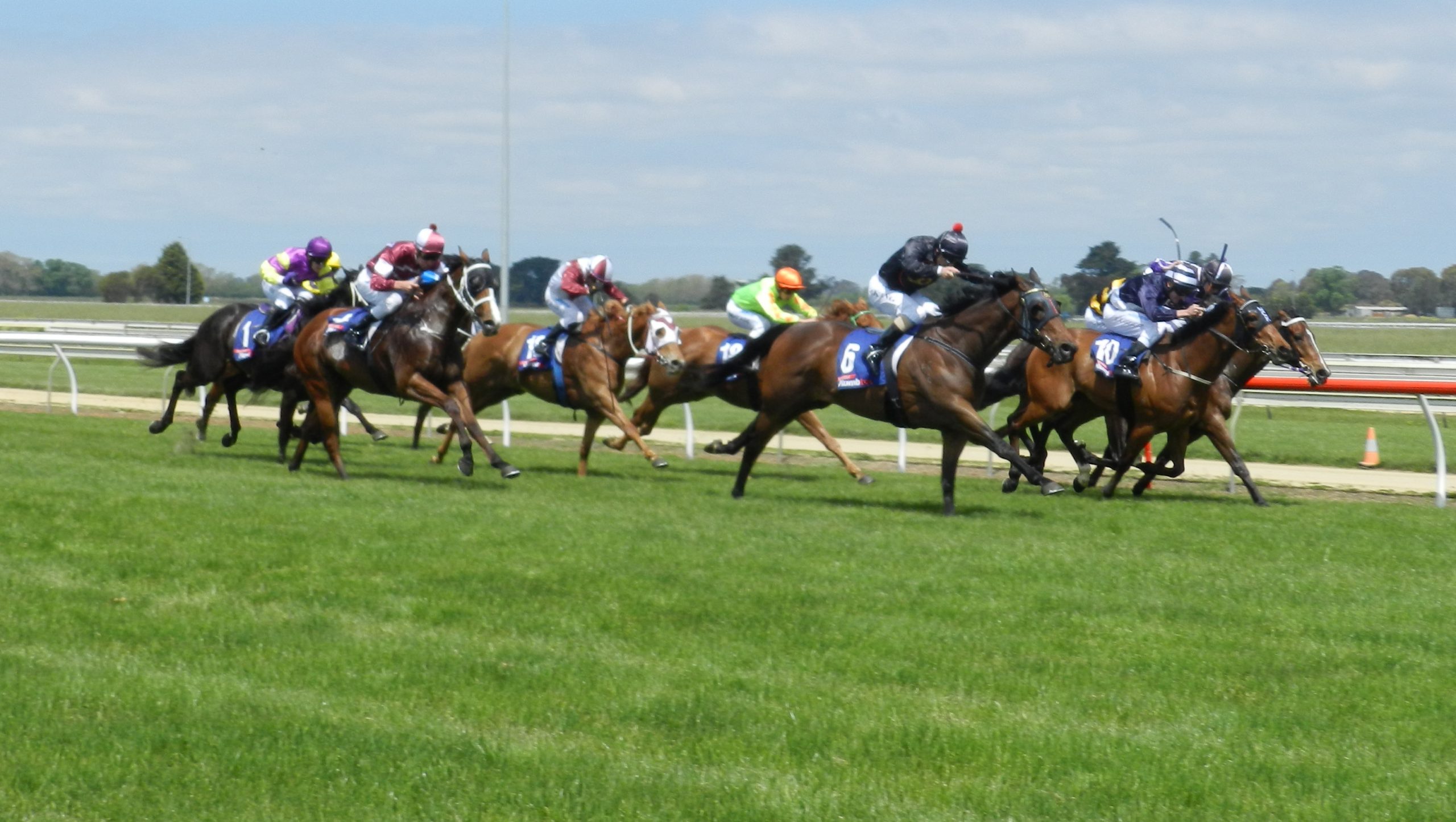 IT was a perfect day at the races on Sunday, with Sertorius taking out the prestigious Sale Cup.

Described by visitors as having a friendly atmosphere compared to some of the city races, the Sale Turf Club saw around 6000 people pass through their gates — about 100 more than last year.

“It was a marvellous day,” he said.

“Compared to last year, numbers were up.”

The Sale Cup is arguable the premier social event of the year in Wellington shire, with people from Sale and surrounding areas dressing to the nines for the occasion.

Mr Pollock said he was happy with the quality of the field, crediting it as one of the main drawcards for racegoers, with Racing Minister Denis Napthine attending the day, to see the refurbished facilities and enjoy the atmosphere.

It was a profitable day as well, according to Mr Pollock, with betting turnover exceeding 40 per cent of what it was last year.

“The crowd caused no problems; those who attended should be congratulated on the way they behaved.” he added.