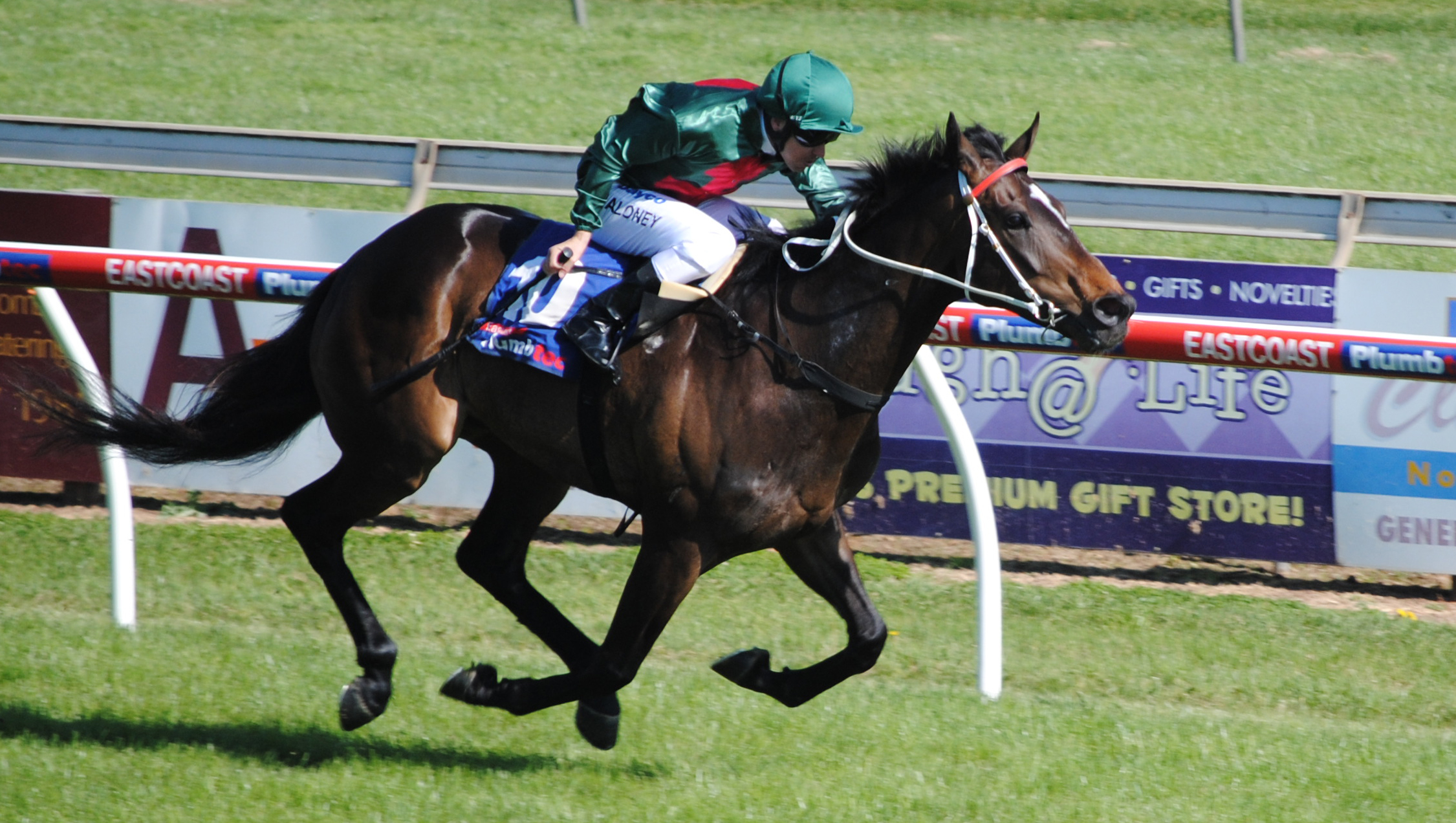 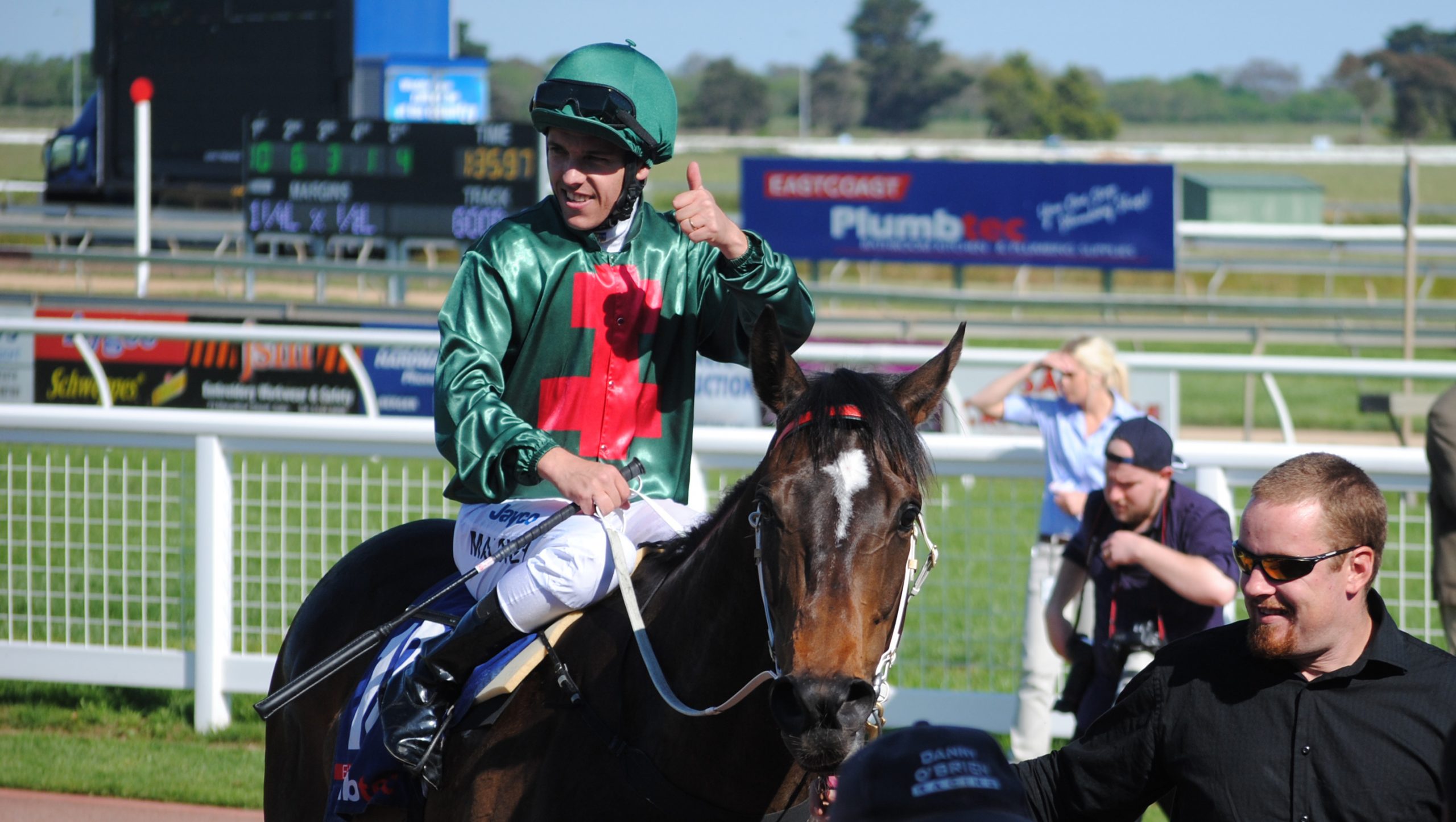 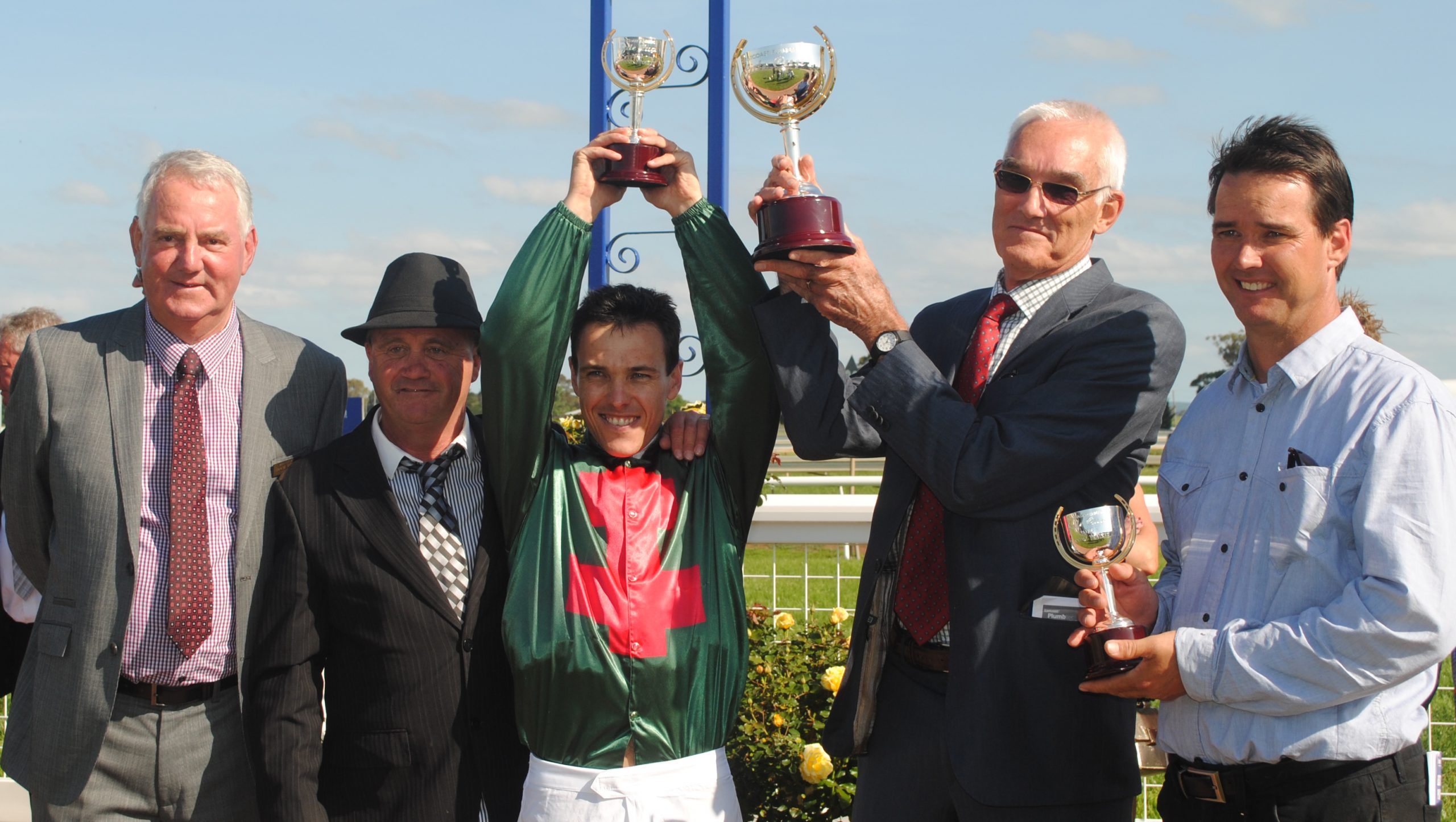 IT was another colourful Sale Cup day, with great racing in ideal conditions, while the fashions seem to get better each year.

Everywhere you looked, there were big crowds, splashes of colour, with the boys, not to be outdone by the girls, in their best suits.

It was another cup when country racing was on show with State Racing Minister Denis Napthine summing it up well when he was lavish in his praise for the track and facilities at Greenwattle.

In our biased praise, we have always rated Greenwattle as one of the best tracks in country Victoria, but Mr Napthine went a step further when presenting the trophies to the connections of cup winner Sertorius.

“This is one of the best racecourses in Australia, that straight and the run home is just magnificent. Every horse has a chance,” Mr Napthine said.

The minister was also impressed with Sertorius.

“This is a serious race horse who has a great future,” he said.

Sertorius was coming off wins at Ararat, Moonee Valley and Caulfield. From only 16 starts, the five-year-old gelding has six wins and six placings.

Owner Michael Palmer was thrilled this was his first cup win.

Palmer purchased Sertorius on the advice of trainer Jamie Edwards.

They went to the sales with the intention of buying a filly as Palmer was establishing a breeding program, but Edwards said he should consider a very impressive colt which was also up for sale.

“I fell in love with this fellow immediately and here we are four wins in a row and two of those in the city,” Palmer said.

With Ryan Maloney in the saddle, Sertorius, who went into the race favourite, held off a strong challenge from Bairnsdale Cup winner Prizum, ridden by Jamie Mott.

After leading early, Utah Saints, ridden by Steven King, held on for third from the fast-finishing Smokin’ Joey, trained by Anthony Freedman.

Palmer said Sertorius would be back in the city, where they were looking at a possible run in the Emirates Stakes. I’m sure several keen punters will be following this very impressive gelding.

Local trainer Bec Kelly saddled up Mosseltov, which came unplaced in the cup, but it was still a day to remember for Kelly, who won race four, the 1600 metre maiden plate, with Incorruptible.

The four-year-old gelding was coming off a seventh place at Bairnsdale and paid $36 for the win at the tote.

Apprentice rider Patrick Moloney was the winning jockey and has only been riding for three months and looks to have a great future in the sport with the way he handled Incorruptible.

He followed up with a win on Nusadarah in race five, the 0-62 handicap, to complete his first ever winning double. This very talented young rider has ridden 10 winners in only three months.

Nusadarah, trained at Moe by Peter Gelagotis, was coming off a last start win at Bairnsdale.

The winner of race eight, the Inglis Trophy, Hunger, with Peter Mertens in the saddle, had plenty of local support. The three-year-old has two wins from only three starts.

Steven Arnold, who rode Pinnacles to victory in last year’s Sale Cup, won the final event on Repatriations, trained by Anthony Freedman, who were there to see the four-year-old’s victory.

The Racing Minister summed it all up.

“That has been a great day’s racing – a big crowd, quality fields on a perfect track,” Mr Napthine said.

The next meeting at Greenwattle will be held on Friday, November 9.