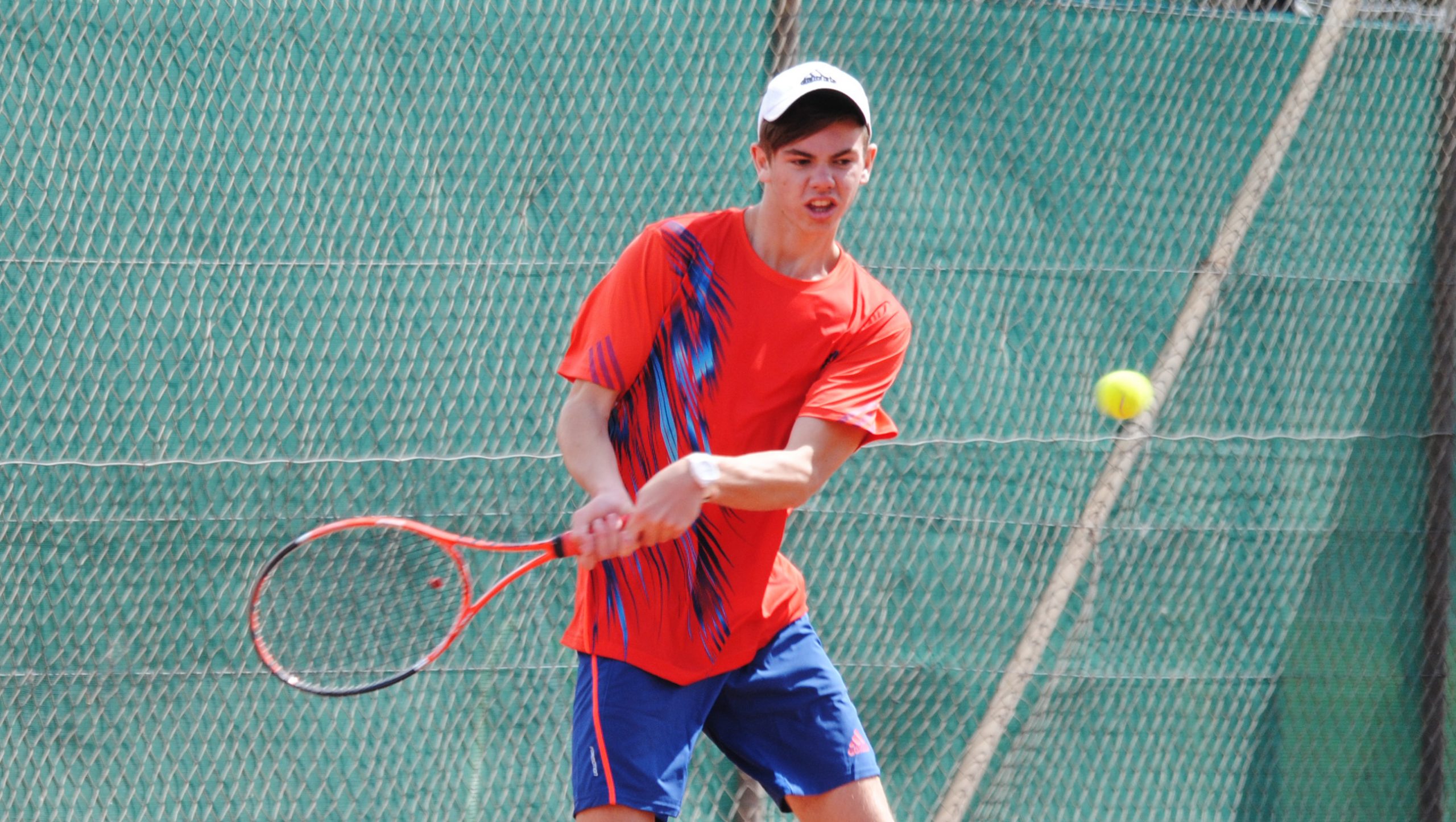 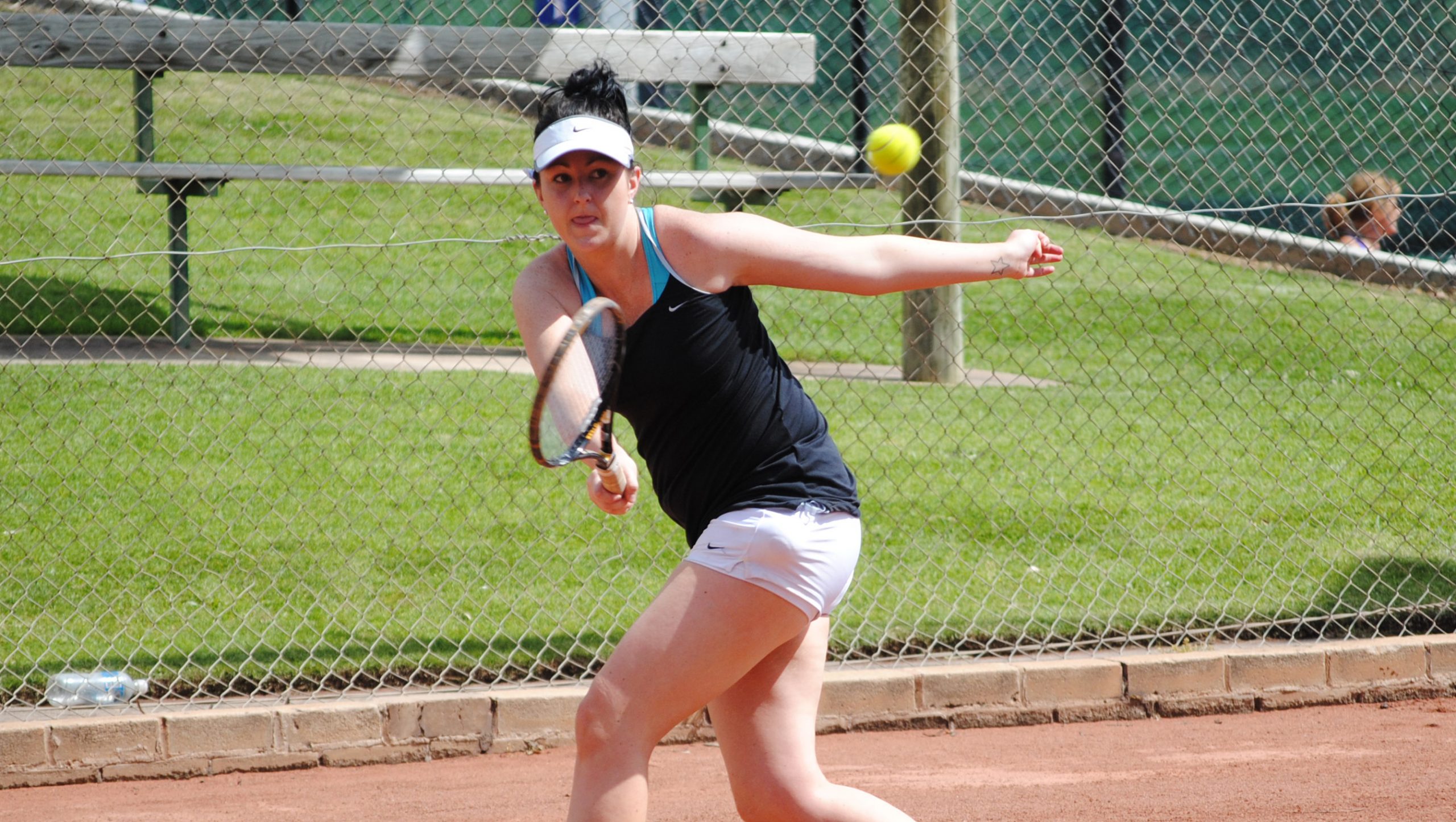 The visitor stayed ahead of Win TV from the outset.

Win TV began well at home with Sophie Grumley defeating Karen Brown 6-1 6-2, but Star Hotel’s Abe Schuback and Nick Board easily accounted for Tristan Salerno and Darcy Cook 8-3, and Cohan Schuback and Lexi Joyce eked out a wonderful victory over Blair Christensen and Amelia Charlton 7-6 6-4 to put the visitor in front after the first round of rubbers.

Board was too strong for Cook, 6-0 6-1, and questions were being asked about how the scoresheet showed an 8-0 win by Abe Schuback and Brown over Salerno and Sophie Grumley.

Board and Brown had too much doubles experience for Cook and Grumley, winning 8-1, while Cohan Schuback was very decisive in his 6-0 6-1 win over Christensen.

Misty Cook made a welcome return to top level tennis, adding to the experience of young Kristen Antonopoulos, winning 6-4 6-3, followed by Josh Deschepper and Mark Elliman accounting for David Hough and Josh Hanrahan 8-3.

LYP got one back with juniors Nick Tile and Analisse Hughes defeating Brad Olsson and Megan Harrison 6-4 7-6 in the closest rubber of the day.

HTW’s Elliman also remains undefeated in singles after his strong win over Hanrahan 6-2 6-3.

HTW stretched its lead when Deschepper and Cook defeated Hough and Antonopoulos 8-5, and confirmed the win when Harrison dominated Hughes, 6-1 6-0.

LYP junior Tile kept his unblemished singles record intact with a commanding 6-0 6-1 win over a surprised Olsson, and Hough proved too strong for Deschepper, 6-3 6-0, before Elliman and Cook cruised home over Hanrahan and Antonopoulos, 8-2.

MAFFRA consolidated second place on the ladder, returning from Bairnsdale with a commanding win.

The opening match proved the rubber of the day with Maffra’s Hailey Shanahan just squeezing home from Vivien Cadd 7-6 7-6 in a thriller.

Mitchell Allman and Jamie Kemp won a tough one against Callum Tomlinson-Dale and Nick McConville 8-5, and Jake Weir and Natalie Allman were comfortable over Ben Crowe and Chloe Downie, 6-1 6-4.

Maffra extended the margin when Kemp accounted for McConville 6-4 6-2.

Bairnsdale scored its one victory for the day with a creditable win by Tomlinson-Dale and Cadd surprising Mitch Allman and Hailey Shanahan 8-5.

Quality Maffra junior Natalie Allman went from strength-to-strength in accounting for Downie 6-3 6-0, and brother Mitchell is becoming the man to beat in the competition with a dominating 6-2 6-1 win over the solid Tomlinson-Dale.

Kemp and Shanahan were too consistent for McConville and Cadd, winning 8-2, while Jake Weir showed his improvement defeating the fancied Crowe 6-3 6-0.