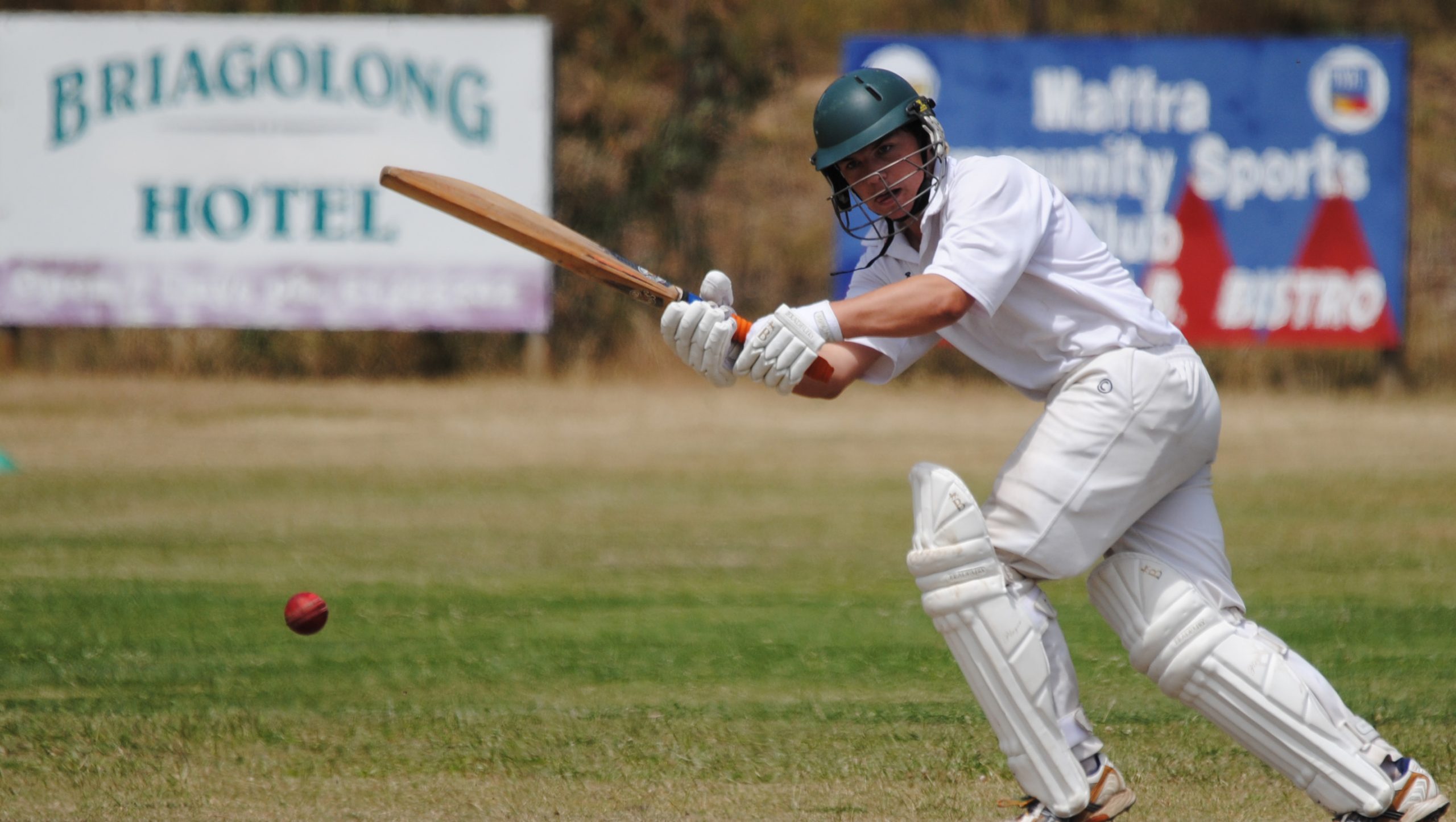 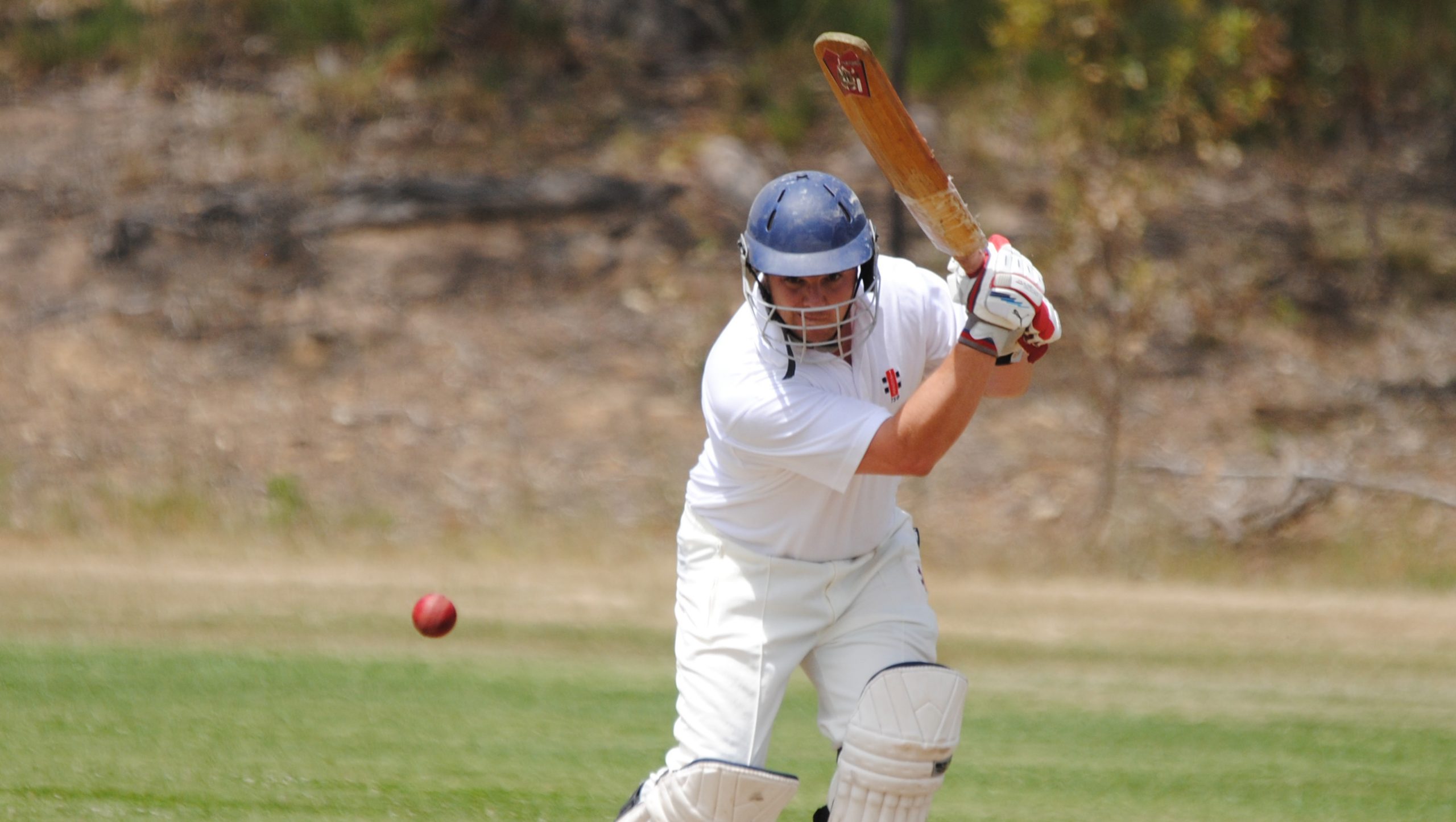 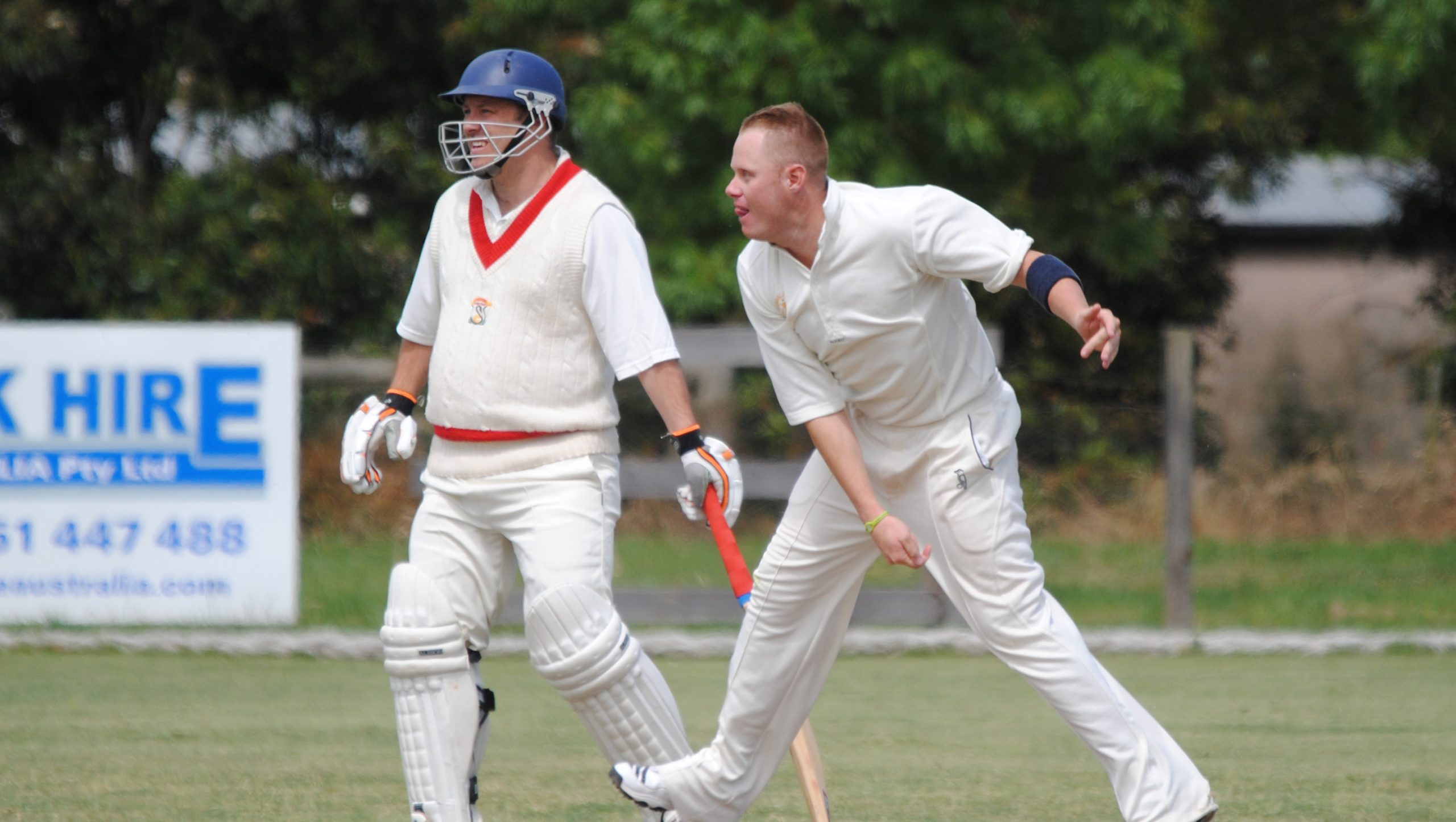 MAFFRA and Bundalaguah both secured maximum points with outright victory, while Boisdale-Briagolong and Collegians put up a good fight despite going down in round four of Sale-Maffra cricket.

Chasing Bundalaguah’s 240, Stratford was spun out for 102 and 79. Bundalaguah took in an attack that was dominated with spin.

Eighteen of the 20 wickets to fall for the day were to spin, with captain Dowsett leading the way for Bundalaguah, returning match figures of 12-62.

Neil Tatterson combined with Sam Anstee to recover to 3-60 before Dowsett picked up the first of his six wickets for the innings.

Simon Williams took over the scoring role but had to watch on as Dowsett took wickets around him and eventually fell victim to Dowsett himself, caught by Donald for 22.

Still 138 runs behind, Bundalaguah sent Stratford back into bat.

Early wickets to French and Dowsett didn’t help the Stratford cause. James Alder did his best to hold things together for Stratford but when he became Tom Anderson’s second victim, the visitor had slumped to 4-31.

Neil Tatterson and Williams did their best to recover the innings before Dowsett struck again, dismissing both on his way to another six-wicket haul.

Luke Maguire reached double figures with 10 but also fell victim to Dowsett with Stratford bowled out for 79.

Nathan Magnuson, 5-25, and Jon Dovey picked up early wickets for Maffra and when Sam Lucas-Laws was trapped in front by Jacob Weatherley for 19, the Lizards had slumped to 3-30.

Mitch Bennett, Bohdi Walker, Brad Rogers and Mitch Floyd all made good middle order contributions, but Magnuson was able to clean up the tail with Ben Durrant taking the final wicket to finish the Sale City innings on 115.

Glenn Semmens was the only wicket to fall during Maffra’s second innings, caught behind off the bowling of Walker, as the Eagles raced to outright victory, finishing the job in seven overs.

Captain Brett Lanigan and Josh Rurawhe were the not out batsmen for Maffra.

CHASING 311, Boisdale-Briagolong put up a good fight against Sale.

Sale’s big score had been set-up last week by Ian Wrigglesworth and Codey Kennedy, who combined for an association record partnership of 130 for the eighth wicket.

Michael Roberts was the first to go for Boisdale-Briagolong, trapped in front by Wrigglesworth without adding to his overnight score.

Steve Noble, who top-scored for the Saints with 82, combined with Tom Langshaw with a partnership of 83 and solid contributions in the middle order from Matt Turnbull and Dylan Bolton kept the home side on track.

Jason Phillips and Nicoll Sandison made valuable late order runs but it wasn’t enough with the Saints bowled out for 248.

Wickets were shared for Sale, with three to Scott Wegener and two each to Wrigglesworth, Ben Howes and Lucas Mowat.

Sale reached 1-34 in its second innings, with Justin Mitrevski caught off the bowling of Andrew Nicholas for 16. Will Hector was unbeaten on 17.

Alex Carrie and Hayden Glover made solid contributions in the visitors second innings of 3-55, with Leigh Freshwater providing some concern when he was forced to retire hurt.