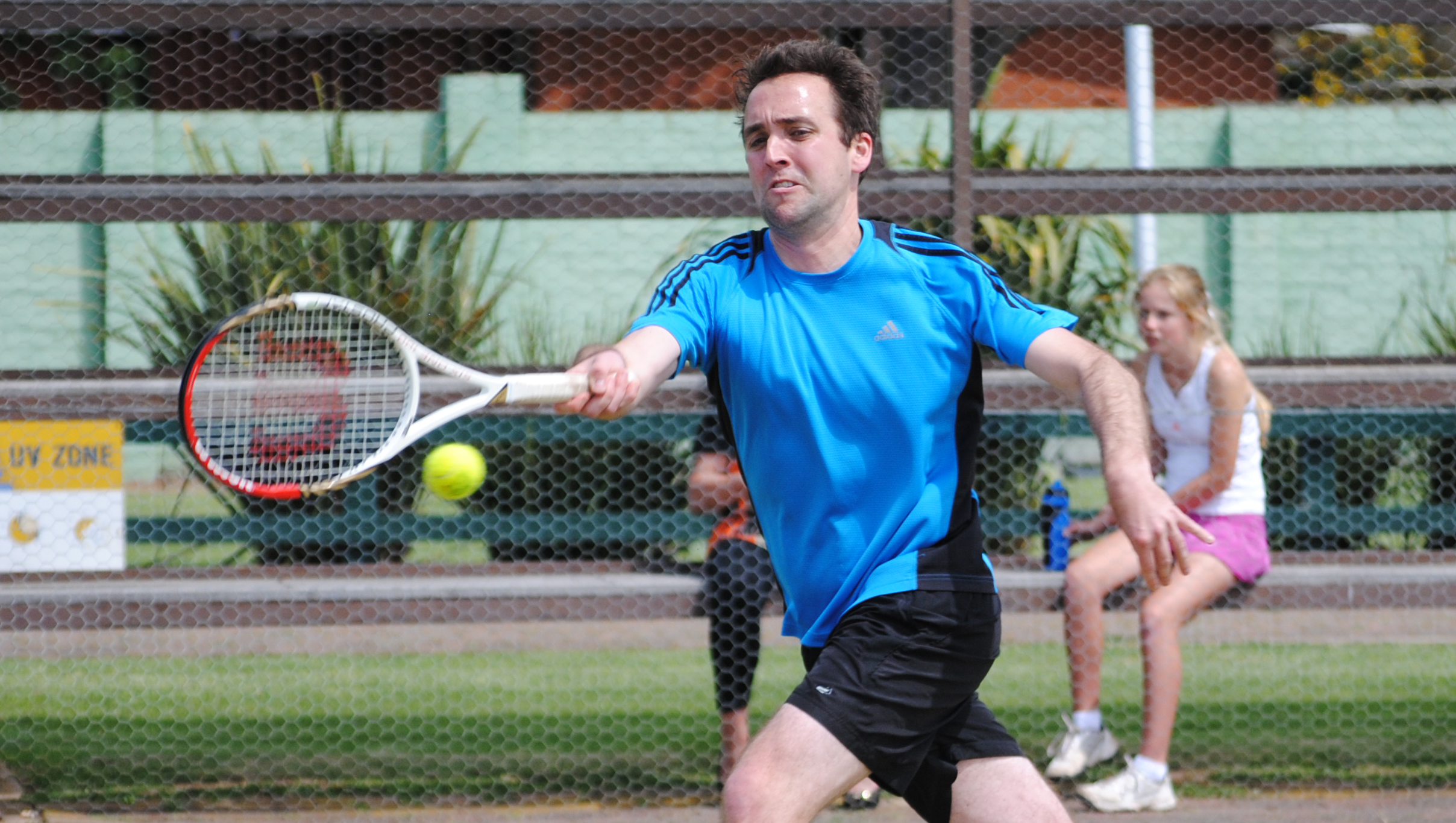 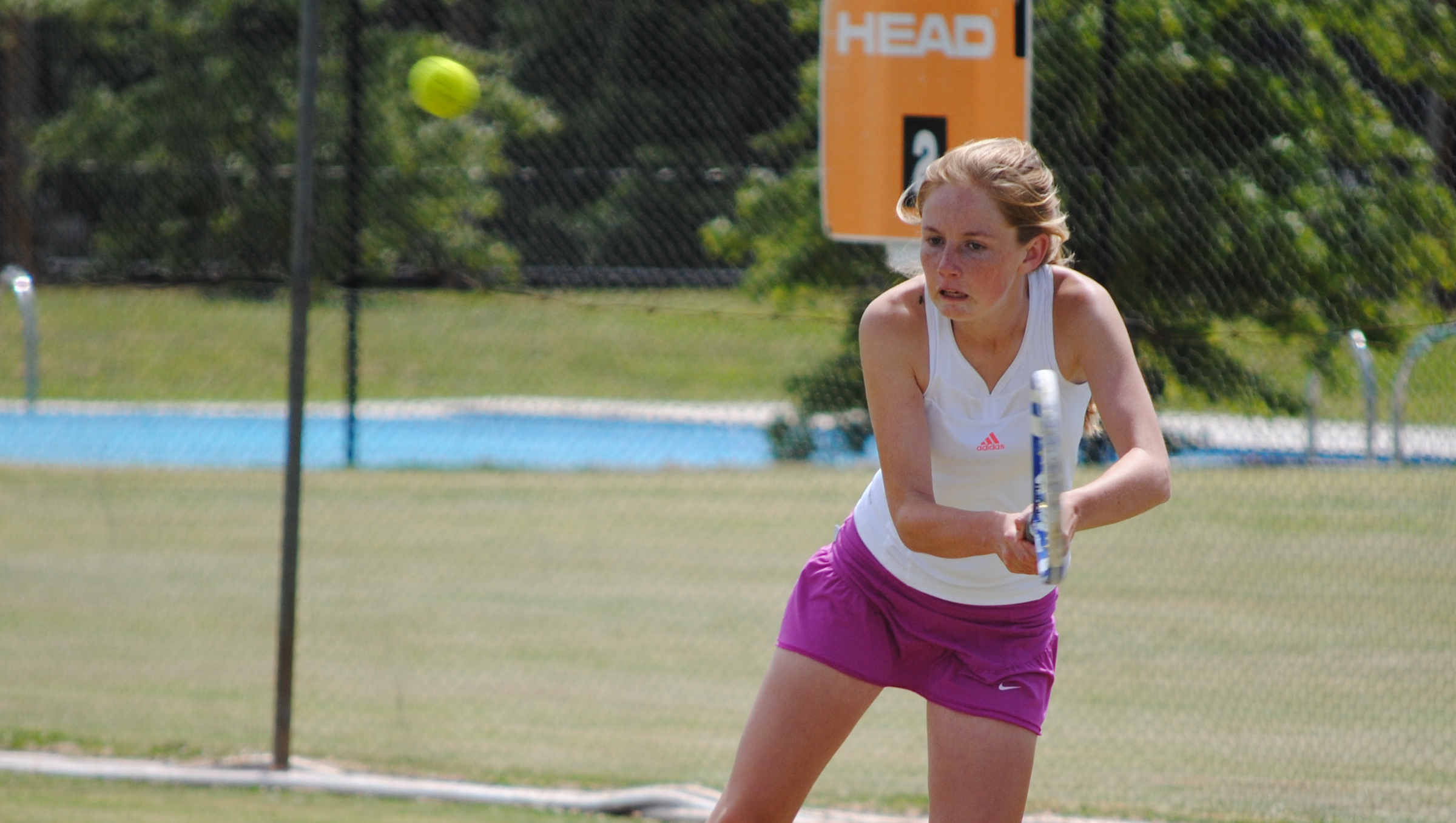 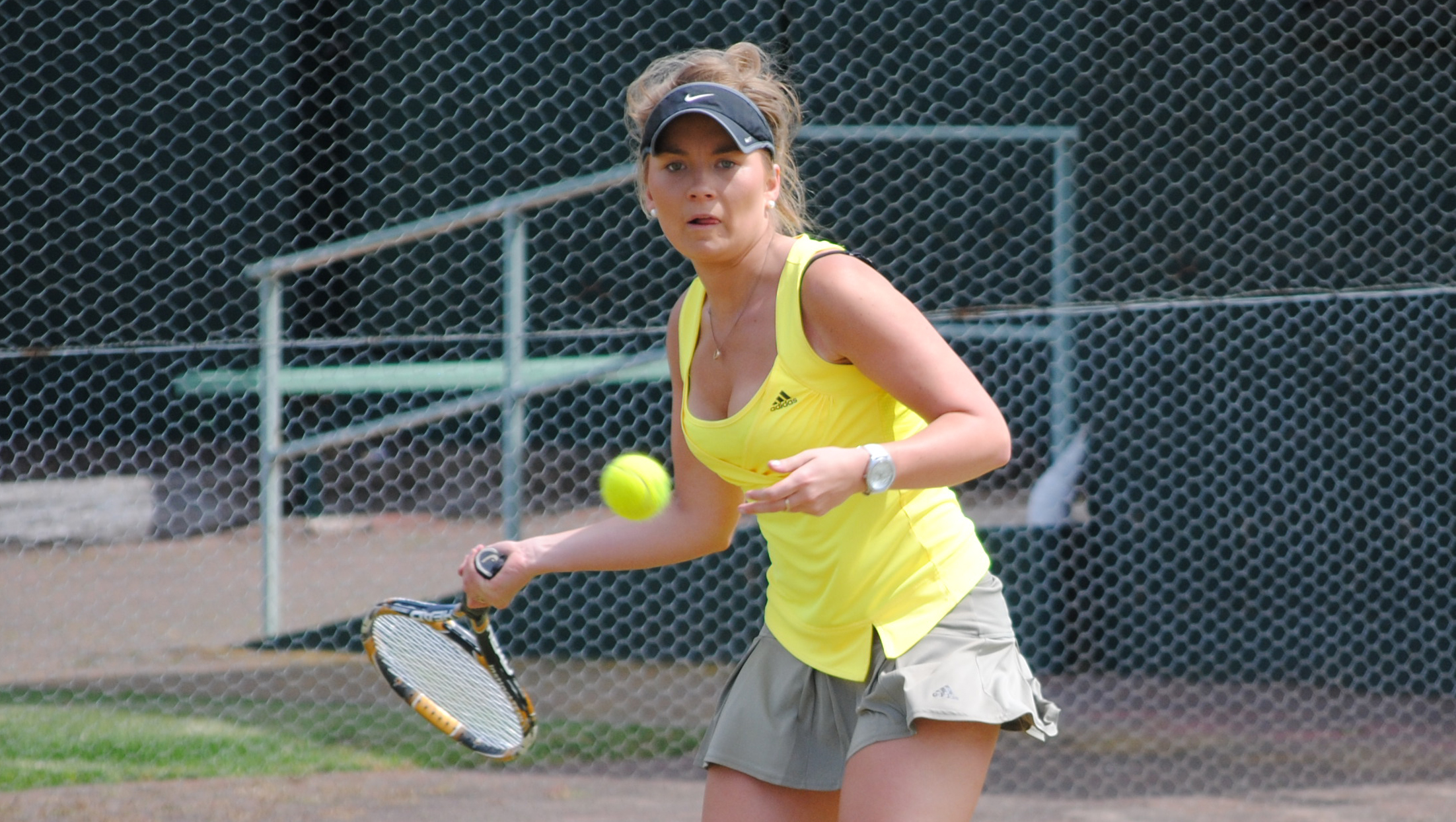 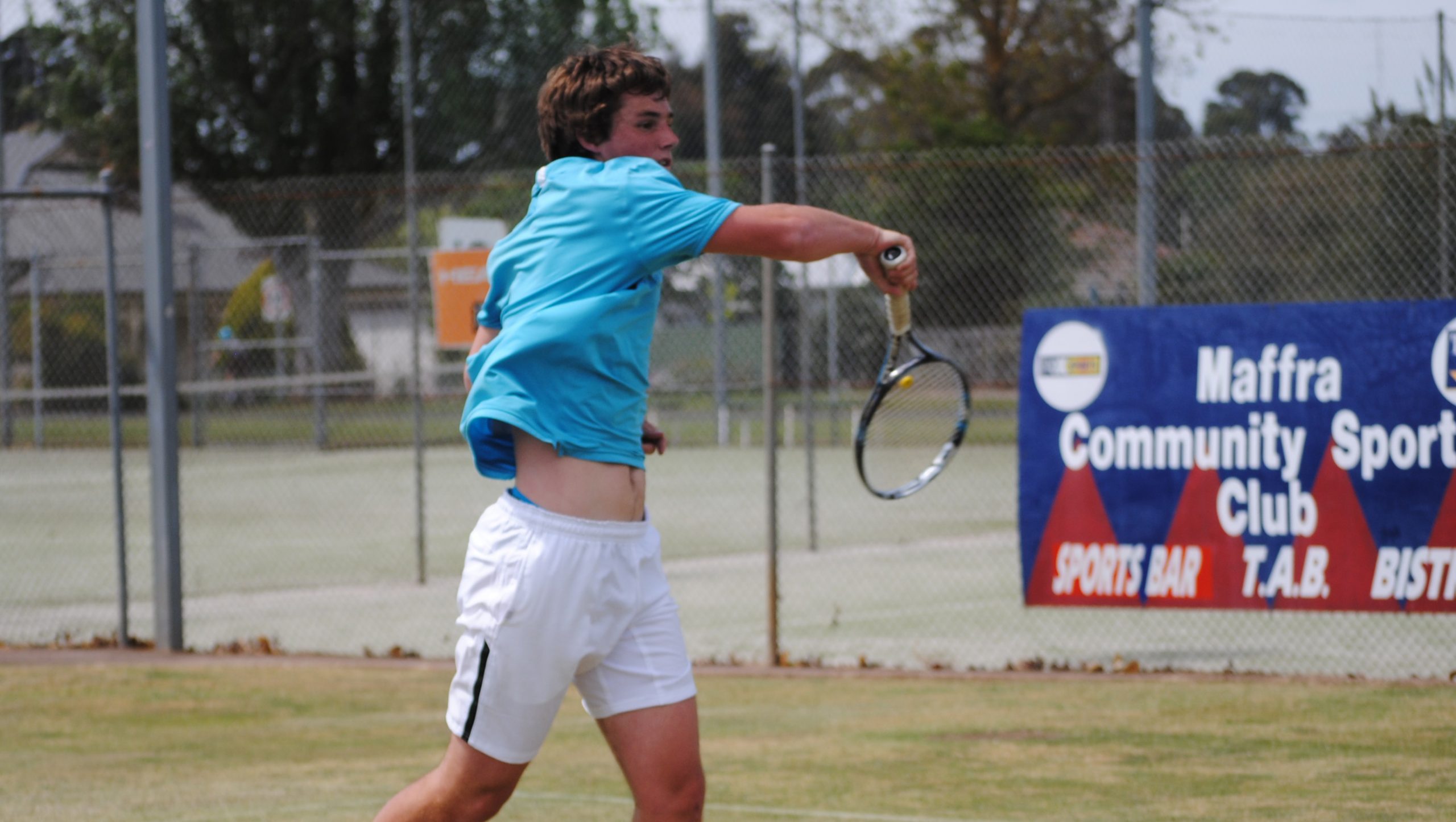 THE Gippsland Premier League tennis pre-Christmas season has reached its mid-point with Sale Star Hotel and Maffra posting victories to maintain their one and two positions respectively.

A computer glitch and a travelling scoresheet did not dampen the enthusiasm for the new competition. One scoresheet was lost in cyber space and one inadvertently found its way to a tournament in Bendigo meaning the ladder could not be accurately updated and steps have been taken to ensure these unforeseen mishaps aren’t repeated.

SALE Star Hotel hosted Traralgon Loy Yang Power in the match of the day and the tennis did not disappoint with three super tie-breaker matches, a pro set tiebreaker and close encounters throughout.

Natasha Tile set LYP on an early course with a hard fought 7-5 6-3 win over Karen Brown, but Star’s Abe Schuback and Nick Board proved too experienced for Tristan Salerno and Sam Stoddart, winning 8-2.

The third rubber saw a titanic battle of the junior team members with LYP pair Nick Tile and Alex Kirkbright overcoming Cohen Schuback and Lexi Joyce in a tiebreaker after sharing sets, 6-2 6-7.

At two rubbers to one up, LYP was confident of knocking the top dogs over, but it wasn’t to be with Stars sneaking through the remaining rubbers.

Board made short work of Stoddart, 6-0 6-3, and Abe Schuback and Brown had a solid 8-5 won over Salerno and Natasha Tile.

Joyce took a super tiebreaker from Kirkbright, before two Stars won the last three tight rubbers with in form Abe Schuback defeating Salerno, 7-5 7-6, Board and Brown 9-8 over Stoddart and Natasha Tile, and Cohen Schuback winning a thriller, after losing the first set 4-6 he claimed the second 6-4 and then the super tiebreaker.

Sale Star Hotel won seven rubbers to two, but the scoreline didn’t reflect the closeness of the match.

Juniors Jake Weir and Natalie Allman chalked up a good win over the more fancied Brad Olsson and Paige Wilson, 6-4 6-3, while the rubber of the match was being fought out between Maffra’s Jamie Kemp and HTW’s Mark Elliman with the former falling over the line in a super tiebreaker after the opening sets were split 6-3 6-7.

Mitchell Allman and Hailey Shanahan eased past Deschepper and Kaandorp 8-3, and Natalie Allman was slightly more consistent than Wilson, 6-2 6-3.

Mitchell Allman produced a stand-out performance against Deschepper to win 6-0 6-1, and Kemp and Shanahan got HTW’s last rubber win over Mark Elliman and Bree Kaandorp, 8-4.

Olsson won the final rubber of the day after losing the first set 2-6 to Maffra’s fast improving Weir, but came home 6-1 in the second set and a super tiebreaker third set.

With the scoresheet being lost in cyberspace past the due lodgement time following the match, winning team Maffra avoided the loss of premiership points. League officials said this should serve as a wake-up call to ensure teams attend to their responsibility of posting the score themselves rather than leaving it to someone else.

TRARALGON Win TV defeated Bairnsdale, but, as of publication deadline, the scoresheet was still finding its way home after its round trip through Bendigo. Win TV will lose premiership points for this oversight.