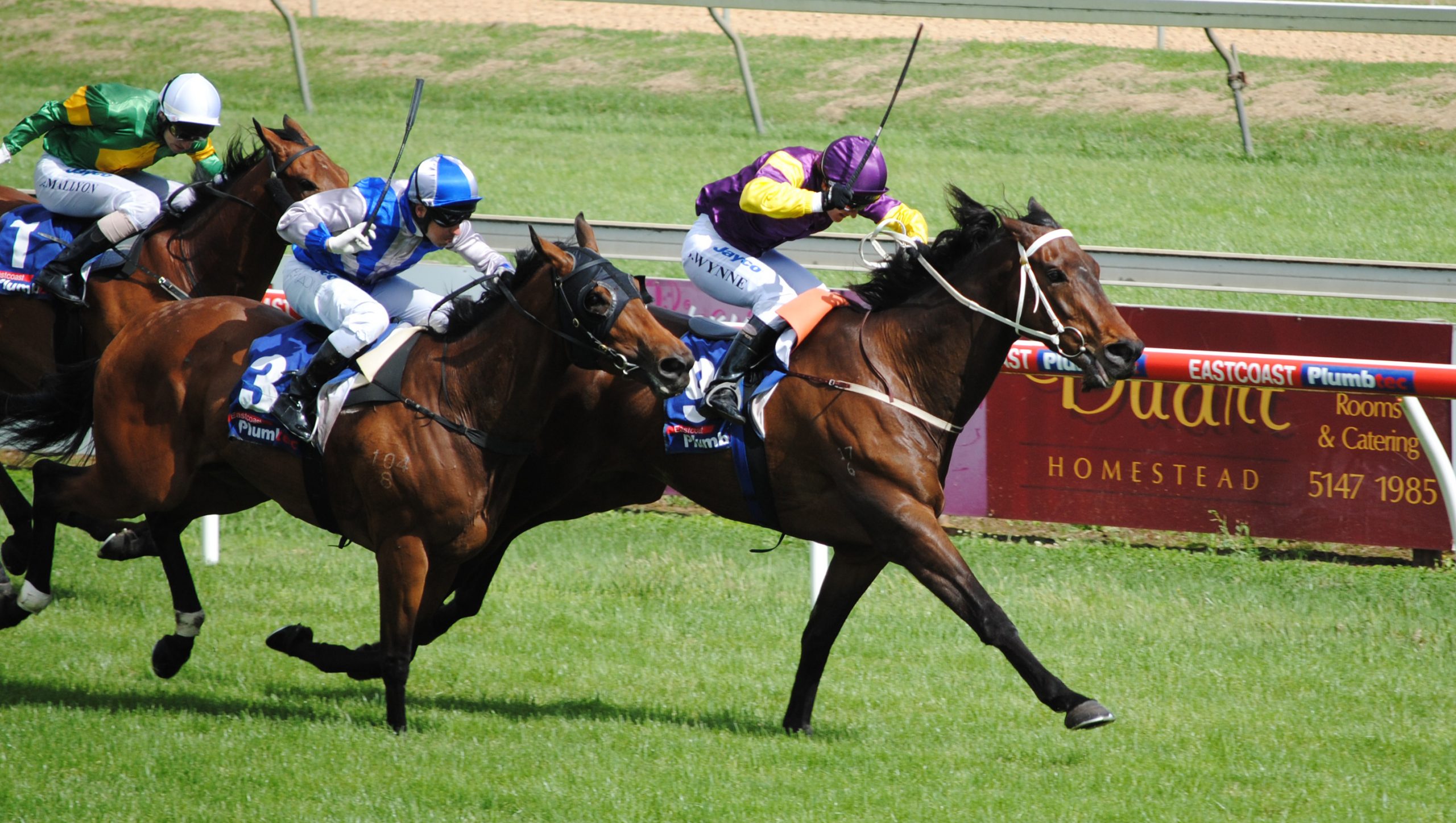 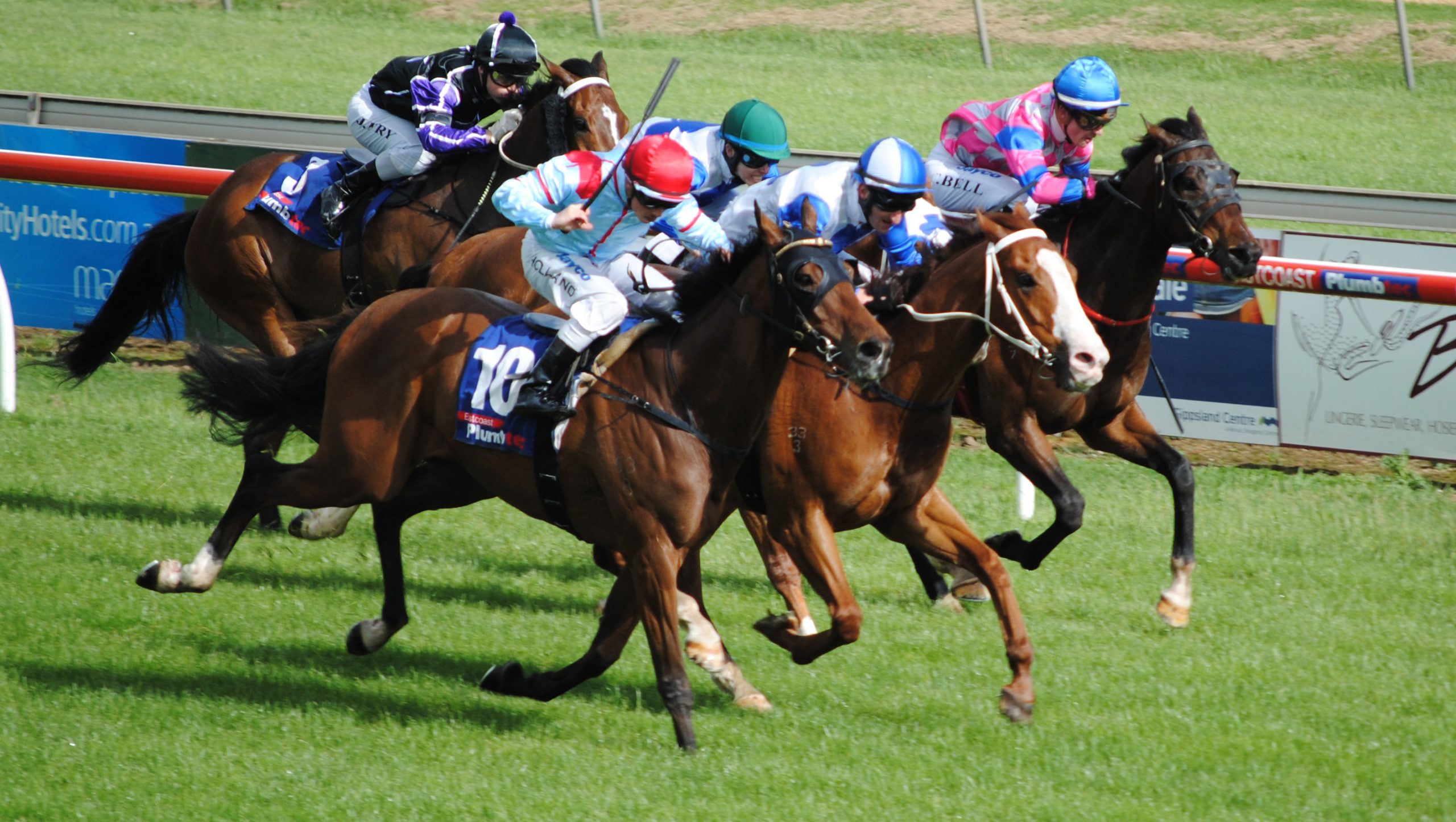 SALE horse trainer Mario Farrugia broke through for a win at Greenwattle on Friday with Tanjil.

Ridden by Sally Wynne, Tanjil fought off favourite Family Crest, ridden by Ryan Maloney, to win race six, the 0-68 handicap over 1200 metres, in an exciting finish.

Tanjil, who races well at Sale, was second at Greenwattle in September and has two wins and five placings from only 16 starts.

Another Sale trainer, Sharyn Trolove got close with stablemates Nereus and Derrynane finishing second and fourth in race seven, the 0-58 handicap.

Trolove was delighted with the run of both the nine-year-old chestnut Nereus, who lined up for start 42, and Derrynane, start 18.

With Matthew Allen in the saddle, Nereus ran second to New Zealander Parvenu, while fourth-placed Derrynane was ridden by Patrick Maloney, who is the leading apprentice rider at Sale this season.

Race three, the three-year-old maiden, was a Moe quinella with promising three-year-old Maconsilia, ridden by Nathan Rose and trained at Moe by Peter Gelagotis, winning from Daryl Blackshaw’s Rickelva, who was having only its second start. We are certain to hear a lot more from the two promising gallopers.

Cranbourne trainer Chris Hyland and Brian Higgins combined to win race one, the fillies and mares maiden plate, with Schussing.

Dean Holland was the most successful jockey on the day with wins in the final two races.

It was another top day’s racing, the next meeting at Greenwattle will be held on Wednesday, November 21.

SALE Cup winner Sertorius scored an impressive win in the 2000m handicap during Stakes Day at Flemington on Saturday.

Ridden by cup winning jockey Ryan Moloney, Sertorius led all the way and when challenged in the straight, kicked away to score his fifth win in a row.

Co-trainer Jamie Edwards said a start in the Ballarat Cup on November 25 was a possibility, but a spell for the five-year-old gelding was also on the cards.