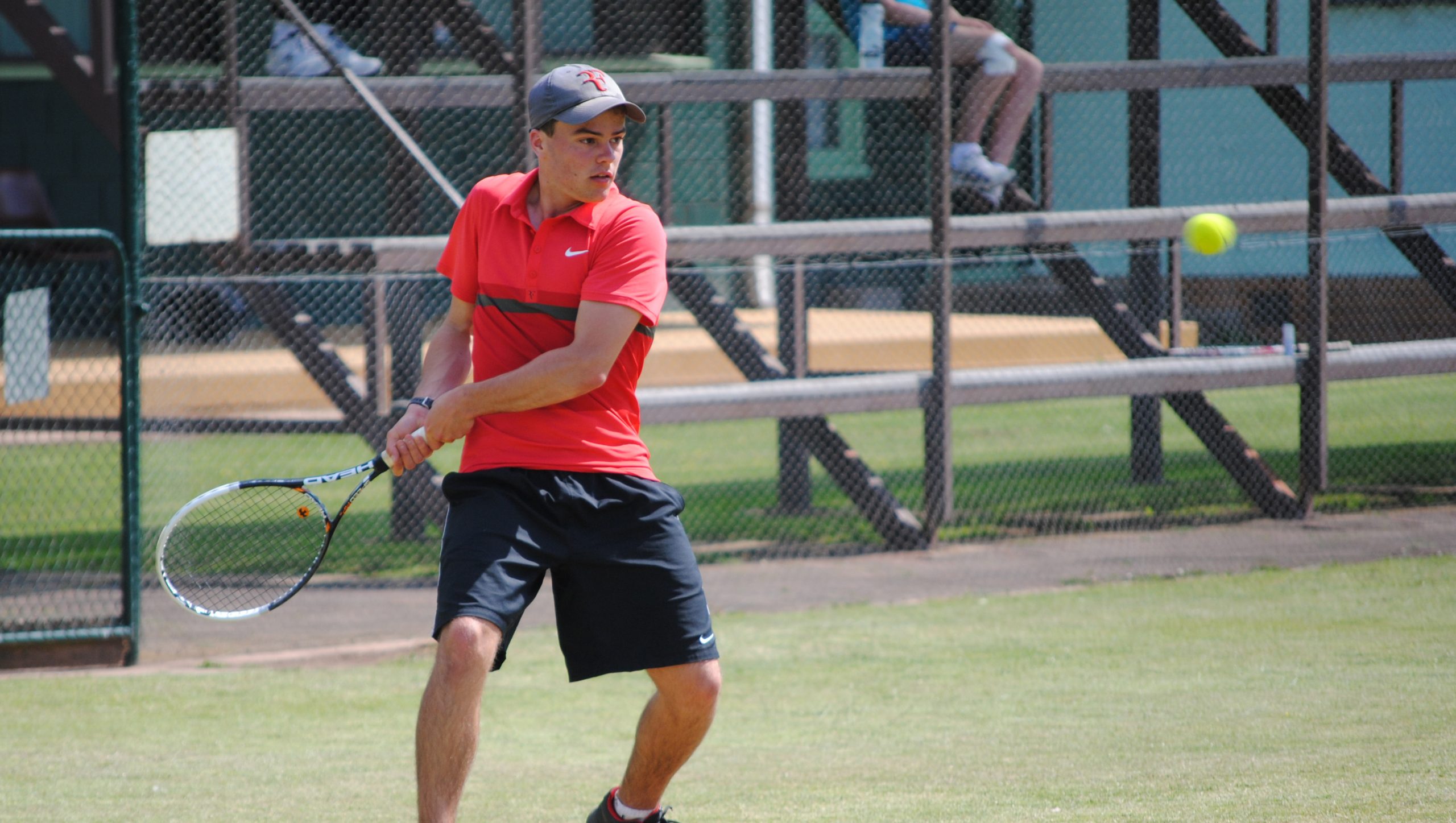 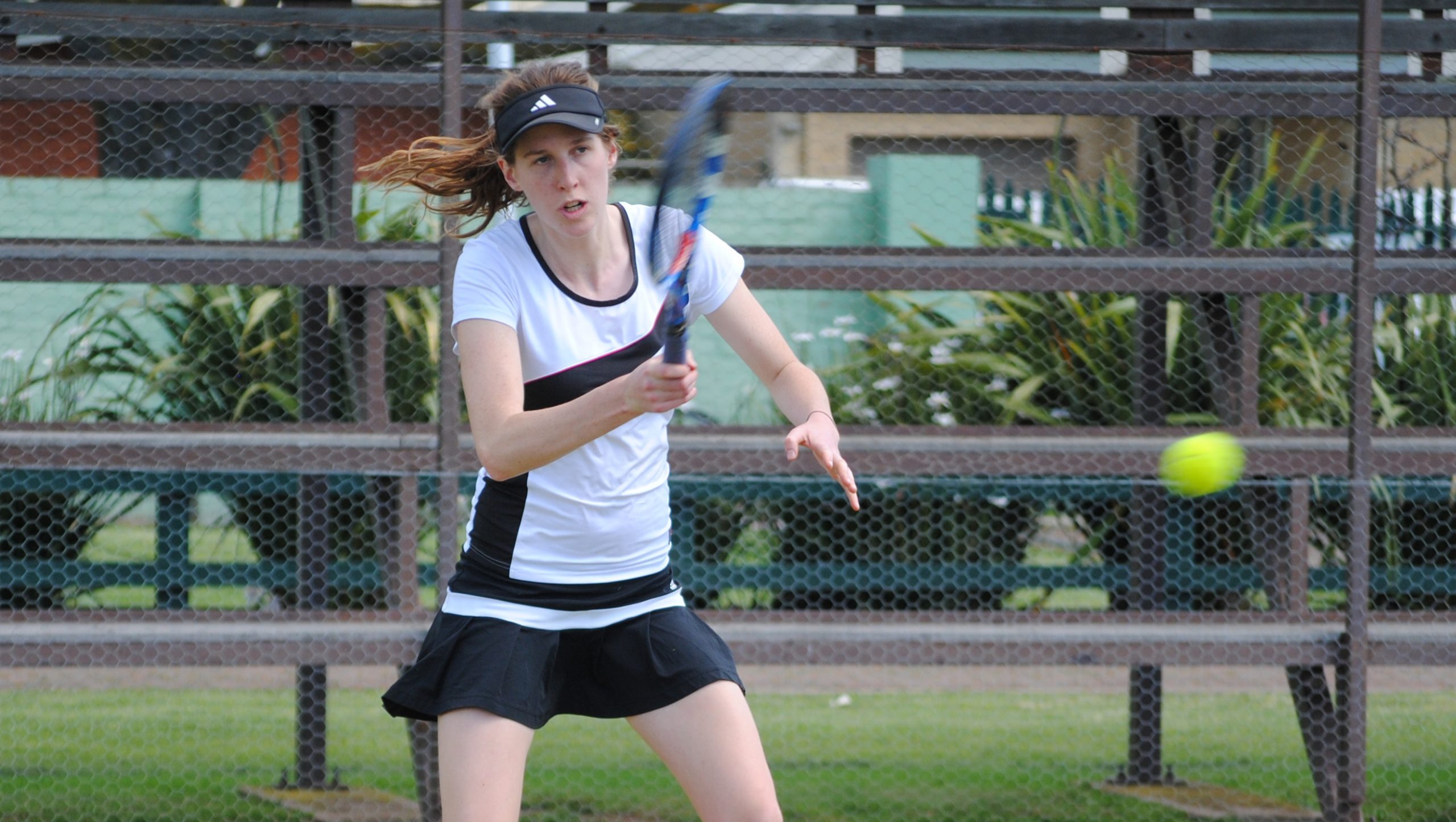 FOLLOWING its victory at home over Traralgon Win TV, Maffra edged closer to the top spot on the Gippsland Premier League tennis ladder.

Maffra now has a higher percentage than leader Sale Star Hotel, who has completed one more match after washouts in round one. There has been some talk among players about catching up on those washed out matches on a Friday night or Sunday as teams vie for the best ladder position before the December finals.

Round six marked the start of the second half of the inaugural pre-Christmas season and the fight for first and second place already seems cast in stone at this point with the Maffra 18 premiership points clear of third spot. New clubs are considering nominating for the post-Christmas season.

At Maffra, Hailey Shanahan opening the home side’s account with a 6-2 6-3 victory over Win TV’s Sue Grumley, and Mitchell Allman and Jamie Kemp followed suit with a 8-3 win over Tristan Salerno and Josh Charlton.

Sam Stoddart and Grumley got one back for Win with a great 6-4 6-3 win over Jake Weir and Natalie Allman, but it was to be the team’s only rubber for the day.

Kemp surprised with his 6-0 6-3 over the promising Charlton, who was elevated to the senior section of the match, and when Mitchell Allman and Shanahan proved too strong for Salerno and Grumley 8-4, Maffra was in a strong position.

When Natalie Allman scored her best win of the season, overcoming Grumley in a super tiebreaker third set, the die had been cast.

Mitchell Allman continued his winning run with a strong win over Salerno, 6-2 6-3, and Kemp and Shanahan scrapped through 9-8 from Charlton and Grumley before Weir hung on in a nail biting 7-5 7-5 over Stoddart.

Karen Brown opened Star’s account with a super tiebreaker over a determined Bree Kaandorp, and top pair Abe Schuback and Nick Board took a close rubber 8-6 from Josh Deschepper and Mark Elliman.

Star’s Cohan Schuback and Lexi Joyce scored a 6-4 6-3 win over Brad Olsson and Paige Wilson to put Star up three rubbers to nil.

HTW’s Elliman showed his improvement in this competition with a great win over Board in a super tiebreaker third set, but Abe Schuback and Brown were too experienced for Deschepper and Kaandorp, winning 8-5.

Joyce took Star over the line with her tight victory over Wilson, 6-2 7-5, and Abe Schuback was too strong for Deschepper 6-1 6-0.

Elliman couldn’t replicate his fine form with Kaandorp, going down 8-5 to Board and Brown.

HTW’s Ollson found form to defeat Cohan Schuback to chalk up his team’s second rubber of the day.

BAIRNSDALE fielded by far its strongest team of the season at home to climb off the bottom of the ladder against Traralgon Loy Yang Power with a comprehensive eight rubbers to one victory.

Under-rated and superbly fit Vivien Cadd had too many answers for Alex Kirkbright, winning 6-1 6-1 on her favoured synthetic clay courts.

Highest ranked Gippsland player Aidan Fitzgerald participated in his first match for Bairnsdale in a clean sweep 8-0 win with James Cooper over Josh Hanrahan and Darcy Cook, before Nick McConville and Jayme Waites had a closely fought 6-3 6-3 win over Nick Tile and Kristen Antonopoulos.

Cooper proved too strong for Cook, 6-0 6-2, and Fitzgerald and Cadd pretty much did the same in their 8-1 win over Hanrahan and Kirkbright.

Antonopoulos brought up LYP’s only victory in a fine rubber against Waites, winning 6-2 7-5.

The classy Fitzgerald scored his second clean sweep of the day over Hanrahan to hammer home his team’s victory.

Cooper and Cadd continued the winning way with an 8-3 victory over Hanrahan and Kirkbright, with McConville finishing off the day with a decisive 6-3 6-3 win over Tile.