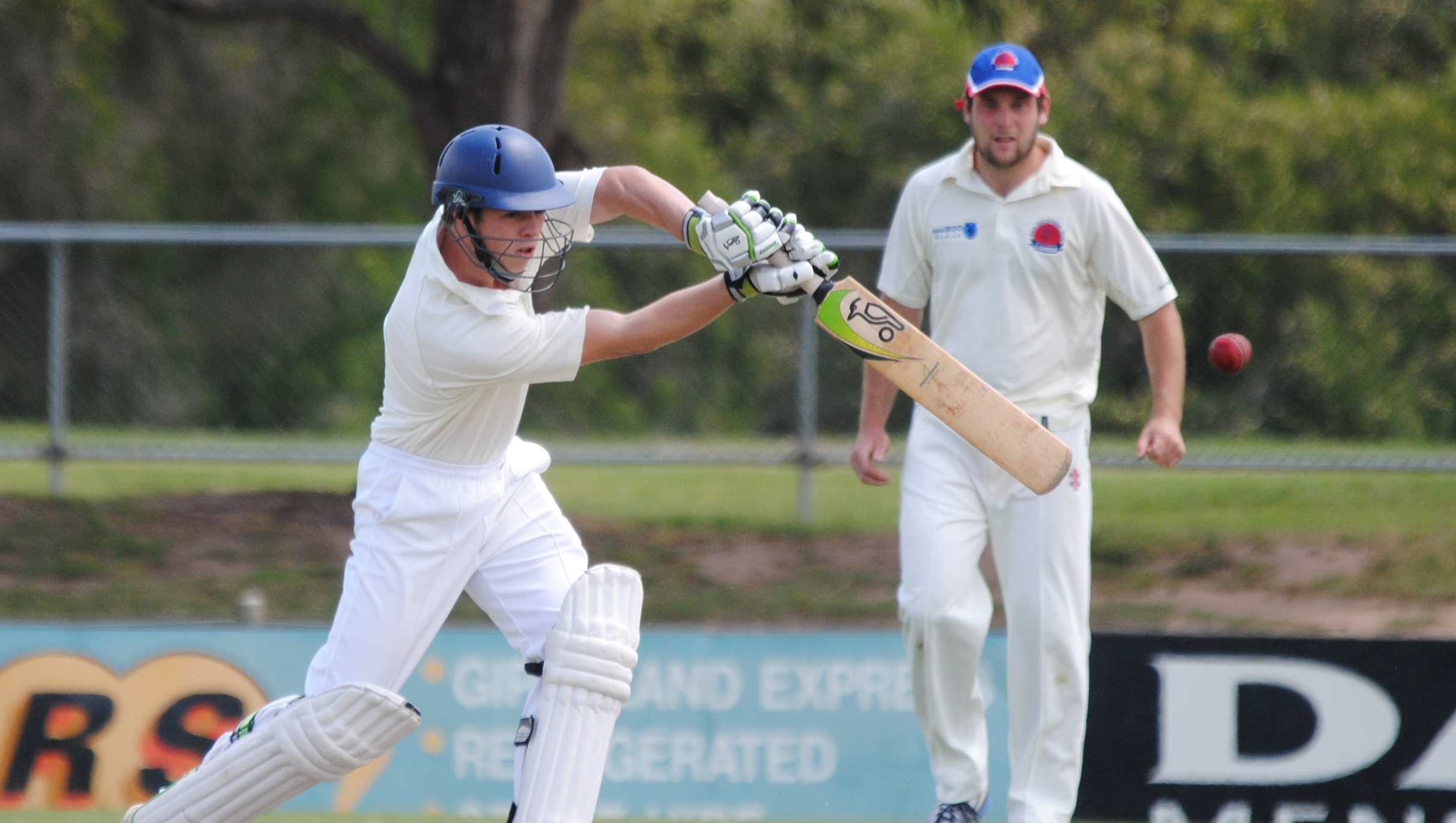 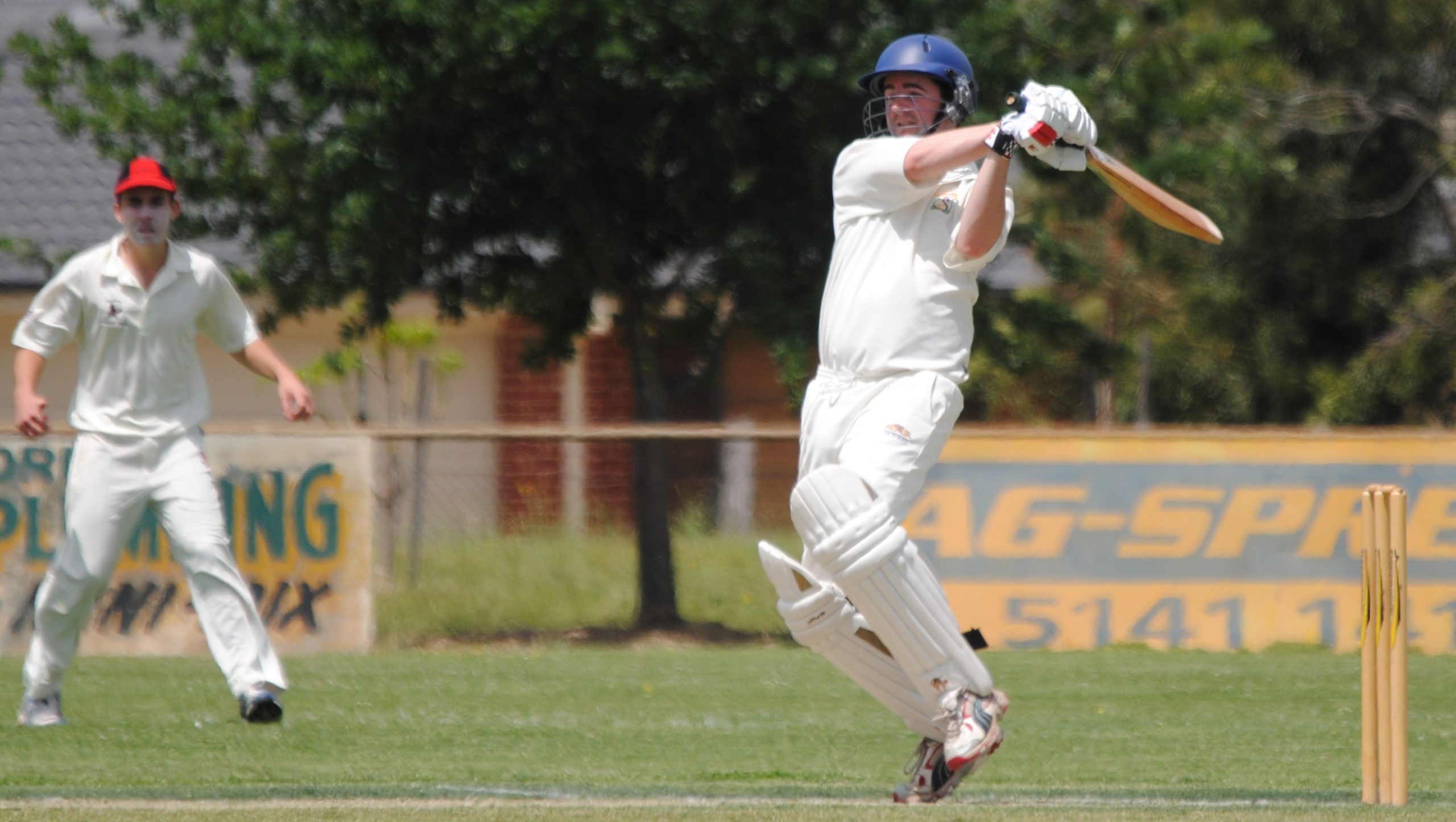 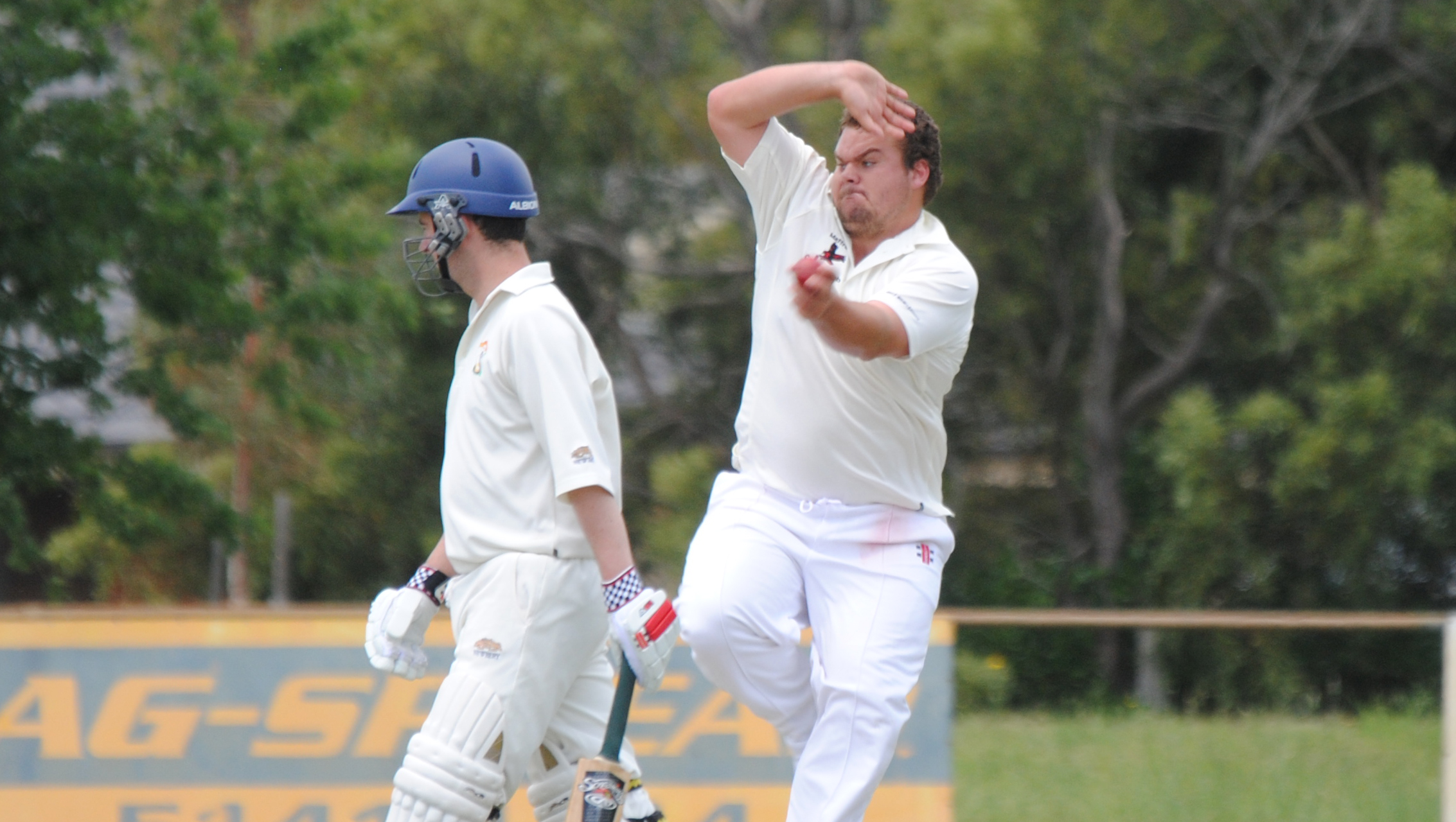 THE match between Sale City and Sale is set for a thrilling finish, with the Lizards requiring a further 32 runs for victory with just one wicket in hand during round five of Sale-Maffra cricket.

Sale won the toss and elected to bat, but wickets fell at regular intervals with Justin Mitrevski the first to go, caught behind off the bowling of Layton Armstrong.

Bohdi Walker picked up the next three wickets on his way to a five-wicket haul and when he combined with Lachlan Floyd to dismiss Ben Jones, Sale had fallen to 5-44.

With good support from Anthony Clissold and Lucas Mowat, Sale captain Ian Wrigglesworth, 41, helped his team to a defendable total of 108.

Walker led the way for the Lizards with 5-17, and had good support from Mitch Floyd with 3-32.

Sale City’s run chase didn’t get off to a good start with Ben Howes and Wrigglesworth claiming early wickets.

Mitch Bennett combined with Walker with a steadying partnership of 40 with Ben Jones getting the valuable breakthrough for Sale, trapping Walker in front for 27.

Codey Kennedy was introduced into the attack with immediate success. Kennedy picked up five quick wickets to see the Lizards slump to 9-60.

Luke Hedger combined with Lachlan Floyd for an unbeaten partnership of 17 to ensure the match will go down to the wire next week.

A CENTURY from captain Mark Nicholls helped Collegians post the big total of 300 against Boisdale-Briagolong.

Sam Morelli got the home side off to a good start, but was out soon after bringing up his half century, caught by Dylan Bolton off the bowling of Andrew Nicholas, who was pick of the Saints’ bowlers with 4-57.

Matt Foster and Nick Grainger got starts in the middle order, but it was a 153-run seventh wicket partnership between Jayden Allison, 65, and Nicholls, 105, which set-up the big total.

Bolton and Louis Howard were the other multiple wicket takers for the Saints, while opening bowlers Matt Turnbull and Liam Hurst took one wicket each.

THE match between Rosedale-Kilmany and Bundalaguah remains in the balance after day one.

Captain Leigh Freshwater and Alex Carrie got the Rosedale-Kilmany innings off to a solid start, with solid contributions from the middle order helping the Warriors post 163.

Brad Scott continued his good form with the bat to top score with 35, Rohan Diamond contributed a handy 29, while Anthony Scott and Adam Diamond both reached 19.

Again it was the spinners that did the damage for Bundalaguah, led by Mark Donald with 4-40 while Michael Jones, 3-24, and Sam Bedggood with 2-17 the other multiple wicket takers.

Bundalaguah lost Trevor Wrigglesworth early before Jason Langshaw and Chris Smart saw proceedings through to stumps with the score at 1-11.

A FIVE-wicket haul from Ben Durrant and half century to Josh Rurawhe has Maffra in a good position against Stratford.

After falling to 3-9, opener Travis Millar, 36, and Chris Aurisch, 49, combined for a 70-run partnership. Not out batsman Jack Reitschel added 21 runs late in the innings.

Stratford captain Jack Tatterson and Simon Williams removed Maffra’s opening batsmen without score, but a half century from Rurawhe helped Maffra to 2-68 at stumps.

Rurawhe will resume on 54, while Josh Davis is unbeaten on 14.