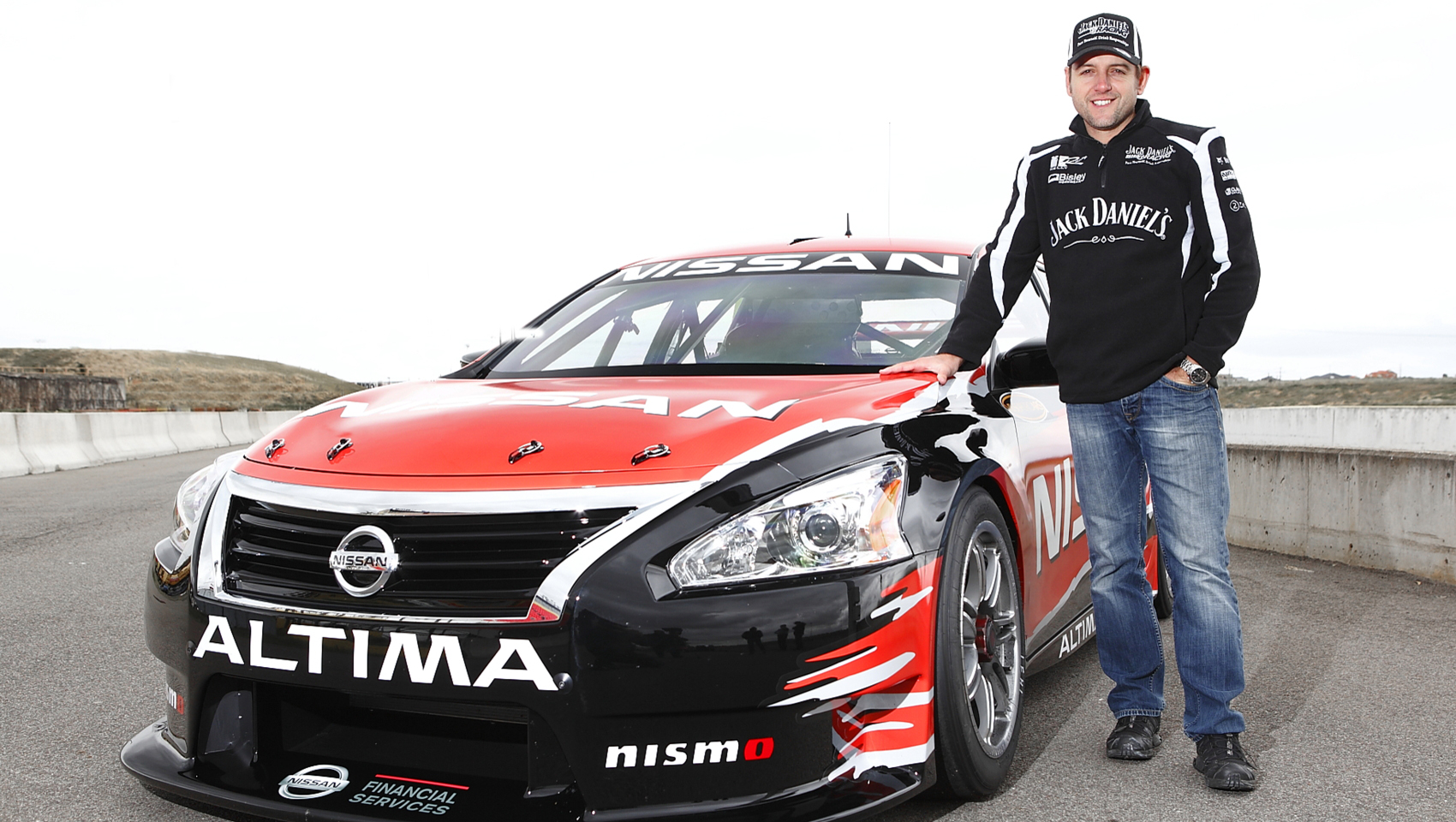 NISSAN tested its entry into the V8 Supercar championship at RAAF Base East Sale on Friday.

The straight-line tests were held on a runway at the base were used to fine-tune the Altima’s aerodynamic package ahead of parity testing next month.

The performance of the Altima’s computer-designed front air dam and rear wing designs will be compared with the aero kits of the Commodore and Falcon to ensure equal levels of downforce and drag. Earlier this year, Commodore and Falcon “Cars of the Future” were tested at East Sale.

The testing will be conducted in strict secrecy because the Commodore prototype reveals the major restyle of the new VF model, which won’t be shown in production form until just before the season-opening Adelaide 500 in March.

The Altimas are mounted on the standardised “Car Of The Future” chassis, which is a common design – along with many of the mechanical components – to be used by all cars from next year in a bid to contain car construction and running costs.

The Japanese company, with its team to be run by Kelly Racing, and Mercedes-Benz will next season be first new manufacturers in the championship since it was contested by only Ford and Holden 20 years ago.