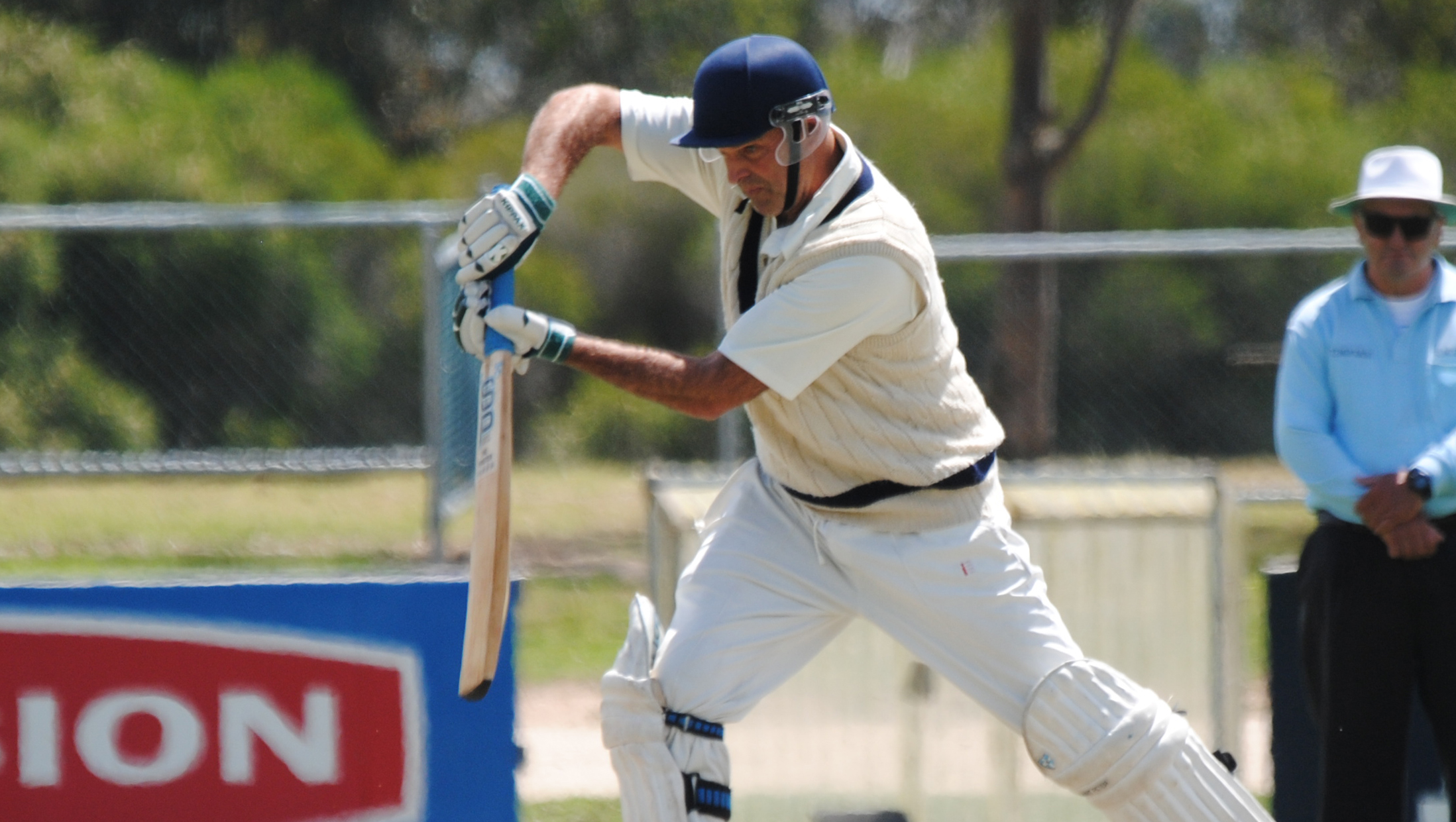 SALE-Maffra’s senior team will begin its 2012-13 Gippsland Cricket League campaign this Sunday when it hosts Central Gippsland at the College Oval in Sale.

After an opening round bye, Sale captain Ian Wrigglesworth will captain the side, which includes players from all eight first grade teams.

Two imports have been included with Maffra’s New Zealander Josh Ruarwhe and Bundalaguah’s Englishman Michael Jones, who has played GCL with Bairnsdale for the past four seasons.

Nicholls and Maffra’s Nathan Magnuson have taken 12 wickets each this season.

Central Gippsland lost it round one match against Warragul and will need to lift in all departments against Sale-Maffra. Daniel Siddle strikes the ball well and much will be expected of Kauskik Aphale and Andrew Phillip.

Bairnsdale had a thumping win over Alberton in round one and will be keen to continue that form. Opening bowler Ben Fielding was outstanding with seven wickets and will present a real danger to the batsman and he will be supported by Aaron Cameron.

Skipper Ben Saxon will be important with the bat, while Sean Philipson and Harry Lovell will provide strong support.

Traralgon was overpowered by Leongatha and will be keen to atone for that loss.

Lee Stockdale is in outstanding form with the bat and he will be hoping for more support in this round. Opening bowlers Shaun Barbour and captain Brad Knowles will be looking to break through early with their pace and swing.

A loss to Traralgon will nullify any chance it has of making the final.

WARRAGUL began its GCL campaign brilliantly against Central Gippsland and will be looking for another big win over Alberton at home.

Brad Wadlan claimed eight wickets in round one and is also a very fine batsman. Daniel Hamilton is coming off an excellent century and he will be supported by Todd Mann.

Alberton must improve with the bat to be competitive and only Taylor Reid reached double figures in round one. Harry Moore has impressed with his bowling and players like skipper Ashley Taylor, Nick Milne and Corbin Sutherland will be looking to improve.

LEONGATHA has the bye.

﻿For more, including details of the SMCA’s under 18 and 16 and women’s GCL games, read Friday’s Gippsland Times.